"I'm not a chemistry major but I'd periodically do you on the table." 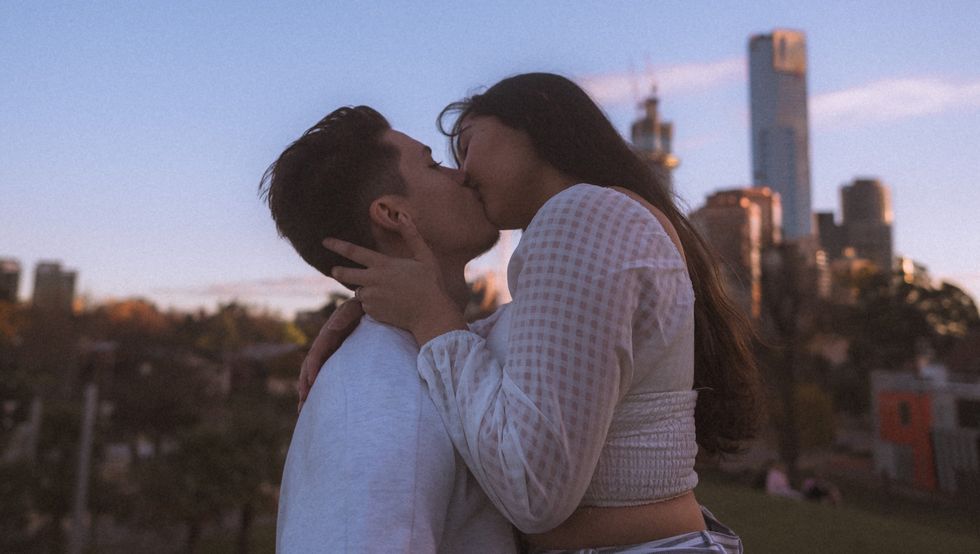 Just like a majority of the young adult population, I am swiping on Tinder left and right (literally).

You get kind of addicted, especially in quarantine, where you can just go and swipe aimlessly and talk to random people who you may have never met.

I've been swiping for about a year now, and I have gone out on dates and have even been in one relationship from Tinder, but the truth is: most guys on there are just there for some fast hookups or friends with benefits.

I don't know when the switch flipped, but now, nobody wants to get to actually know something about you anymore. Some guy asked me, "Can we just hook up first, so I can see how good you are in bed, then if you're good, I will get to know you better?"

WHEN did it literally become the first priority to have sex with someone before even knowing one simple fact about them?

Simply, today's generation is backward, and here's the proof from ten guys who messaged me on Tinder:

It is actually super obnoxious when the first message you receive from someone is about doing the dirty, and there is not even a "Hey" in the mix. Tinder is scary because you only see the top of the iceberg, meanwhile, there is more than half below the iceberg. People choose their best pictures, find their best bios and truthfully, sometimes, they're a complete lie.

I am not a girl who expects men to act like we're in the 1950s, but I want a guy to actually know something about me. I don't expect random flowers on a Tuesday (even though they're nice). I don't expect handwritten letters. I don't need guys to hold the door open for me because I know things aren't like they were back then, and I know boys aren't getting raised how they were back in the day.

I completely understand this is a different generation, but I don't know how this generation has fallen so far that having sex is the only option for a relationship.