The Problems With Bad Boys In Film
Odyssey

The Problems With Bad Boys In Film

A analytical opinion on the bad boys trope based on films such as After, 365 Days, and The Kissing Booth. 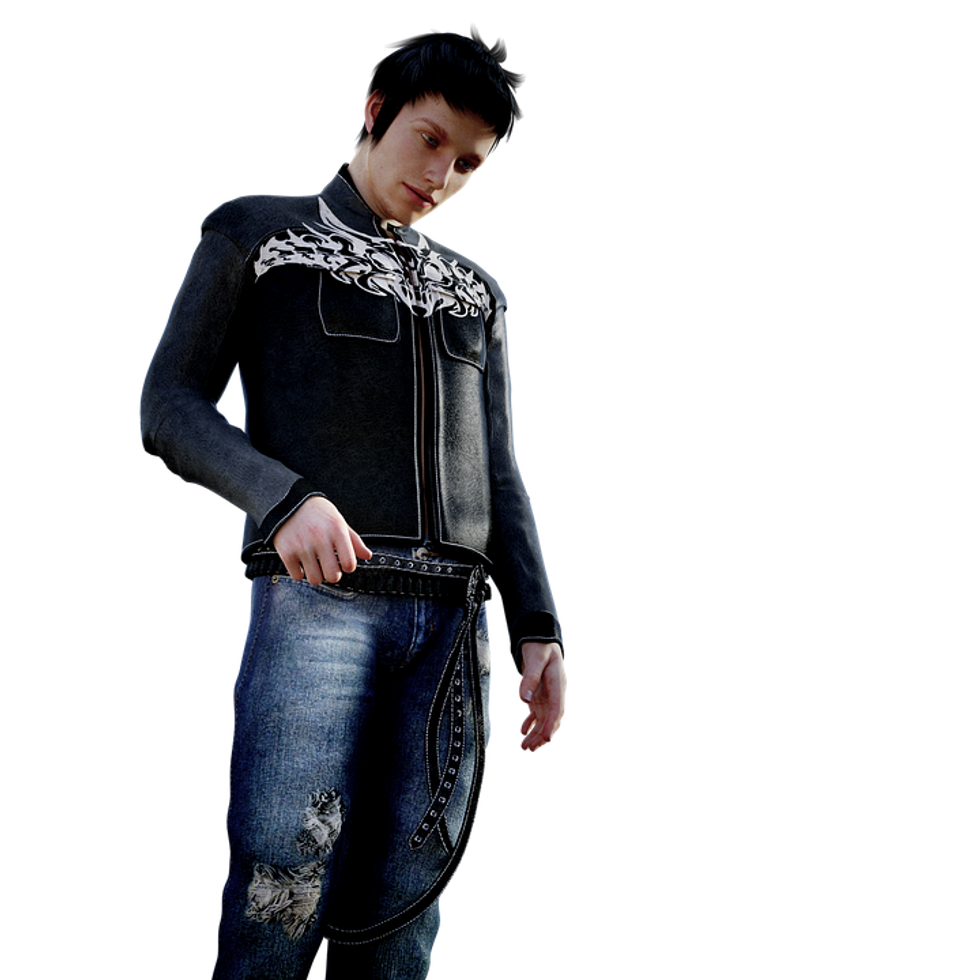 Since mid 2010's, many young women have come out against men in power for their hurtful, inappropriate, and abusive behavior. It resulted in those men in many different professional fields such from entertainment to new networks facing consequences for their actions and the harm they caused. We have also seen rise in young female heroes on the big screens taking manners into their own hands. Examples include Wonder Woman, Katniss Everdeen from The Hunger Games, and Andy and Nile from The Old Guard. So, why do we still have films such as After, 365 Days, and The Kissing Booth?

Each one of these stories all fall into a trope that has been around ever since James Dean's rise in popularity: the bad boy. We all know what he's like. A handsome young man considered an outsider for displaying bad behavior because of a tragic backstory involving a bad father figure or other troubling factors. The only person who can see the good in him is a leading lady who can change him into a better person. This kind of love story has been retold multiple times and it's never romantic.

Here are the premises for each story:

After is about a good girl named Tessa who learns how to be on her own for the first time as a college freshman. While she's there, Tessa meets bad boy Hardin Scott (a.k.a. Harry Styles) who challenges her good girl ways. The two of them end up in a toxic relationship full of sex, drinking, and fighting.

365 Days is about a young man named Massimo who is a member of the Sicilian Mafia. He meets a young woman named Laura who is visiting Sicily while trying to save her relationship with another man. Massimo kidnaps her and gives Laura a whole year for her to fall in love with him.

The Kissing Booth is about a high school student named Elle who signs up to run a kissing booth at a spring carnival. She ends up kissing her best friend's older brother, Noah, who is known for displaying bad boy behavior. While she engages in her romance with him, it may cost Elle her friendship with his younger brother, Lee.

From the premise and reception of each story, we can see the specific problems in their themes and plot lines. After is another series that glamorizes an abusive relationship similar to Fifty Shades and Twilight. 365 Days tries to sympathize with a man who is a criminal and uses his love interest in sex trafficking. The Kissing Booth has been criticized for its sexist messages of gender roles and relationships.

The strangest thing for both After and The Kissing Booth is that these stories originated on Wattpad. In the case of After, it was written by Anna Todd as One Direction fan fiction where Tessa falls in love with Harry Styles and features other band members. It has gained a small yet vocal fanbase which lead to its publication. Some names had to be changed because a book series can't have characters named after members of a famous band. The series has now adapted its first two books into two movies called After and After We Collided.

The Kissing Booth was a story originated by a young writer named Beth Reekles who is a teenage writer. Many authors and writers at a young age dream about having their book published and the wonders that would come with that. A few have achieved this, but their age can sometimes reflect on the quality of work that they produced. I know because I wrote a book when I was thirteen and I have no plans on publishing it.

365 Days was written after its author, Blanka Lipińska, took a personal trip to Sicily while reading Fifty Shades of Grey. After the release of the film adaptation of her first book, many people who watched the film wanted it removed from Netflix for its problematic content. Others also like to blame Netflix for having these films made and streamed, but I don't believe it is entirely their fault. Netflix is a professional streaming service whose goal is to gain as much content on their platform as possible. It is strictly business for them and nothing more.

The original authors who have written these stories are the ones who should be guilty. I am not shaming these women for writing stories that went on to be published and successful novels. It is an achievement to have a book published, but we shouldn't celebrate pieces of written work without regarding its flaws.

All three authors are bad writers with bad editors. The stories focus solely on romance and sex. One of the basics of storytelling is to have developed characters to keep the reader invested. If the characters are flat, there should be other elements that are intriguing for the audience. For Twilight, it was a series about vampires. After, 365 Days, and The Kissing Booth offer nothing that makes any of them stand out. It is also the editor's job to attempt to make the plot stronger and cut out parts that don't work for the story's plot, characters, and themes. In the case of After, Anna Todd and her editor seemed to have hardly changed anything other than changing the names of former band members of One Direction.

Bad boy characters are the types of leading men who appeal to young women and girls. The disturbing factor about After is that Anna Todd purposely markets her story to a young impressionable audience to make female audience members believe Tessa and Hardin's relationship is a genuine love story. If they do find a relationship with someone similar to Hardin, they will discover that bad boys in real life are nothing more than abusers. So, why do they exist? Well, they are characters for the audience to relieve themselves of their frustrations and angst. When he laments his tragic backstory, the audience is meant to sympathize with him. Most of the time, however, the bad boy does show abusive and inappropriate behavior, but no one ever calls him out.

All these bad boys seek redemption from the leading lady who is too naïve to understand love and relationships. These young men try to keep female characters in passive roles with little to no agency. Why keep this going when we are having films where female characters stand up for themselves to take charge in their own narratives? Perhaps, it is time for the bad boys to finally hang up their dark leather coats. If they don't change for the better, they no longer have the right to angst.
From Your Site Articles
Report this Content
This article has not been reviewed by Odyssey HQ and solely reflects the ideas and opinions of the creator.