'The Bachelor' In Paradise Finale

It was very dramatic. 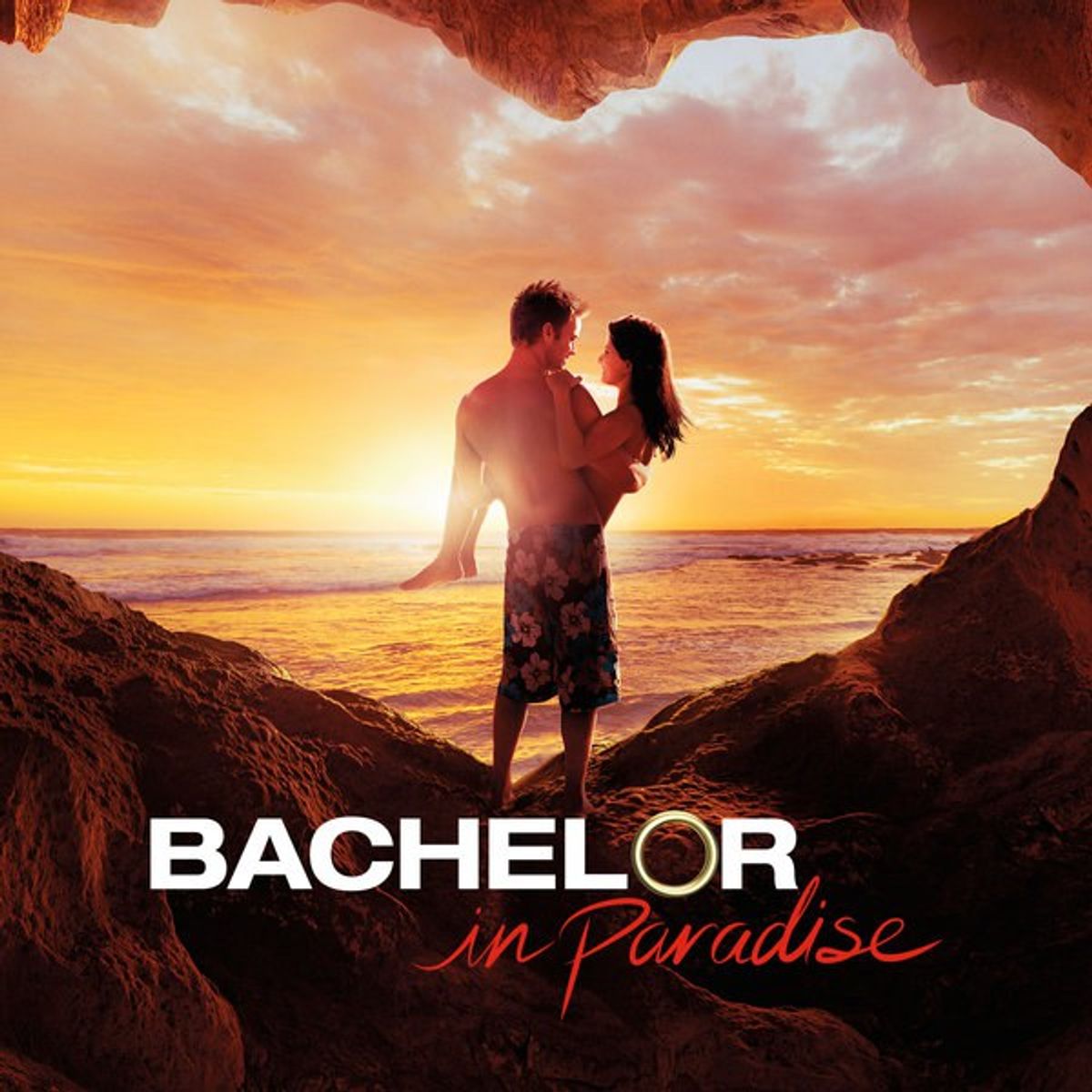 Where do I even begin in Bachelor in Paradise's finale last Tuesday. So much happened! I'm still in awe. Out of the other seasons of Bachelor in Paradise this one had to be my ultimate favorite, just because Chris Harrison was finally right when he said "this is the most dramatic season finale yet" and boy was it.

Carly and Evan. I am going to be really honest, Carly has a way to win over a guy's heart and be the biggest jerk to him ever. Let's reminisce for a minute of a few of her comments about Evan.

Let's start off with the "All I wanted was for him to be normal, but nope. Not good ol' Evan. He will not disappoint. He shall be weird." says Carly.

Or that other time where she said that Evan gives her "erectile dysfunction" which is extra funny because Even himself is an erectile dysfunction specialist. But in the end love conquered all and Carly and Evan ended up getting engaged. Good luck to the happy couple!

I have got to say I have been rooting for this couple since day 1, and God has heard my prayers. Although Lace is a little cookooo and Grant seems to be a very calm and relaxed guy, they could not compliment each other even better. They're very unique and really bring the good in each other, especially Grant to Lace. Thankfully they got engaged at the end of the season and are yet still together as of September 10, 2016. Good luck you two!!

Yes, I have decided not to discuss this situation just because it has been all over social media and we all agree that Josh is not being sincere, and Amanda should really listen to people when they say the same thing over and over again.