The Aziz Ansari Situation Is Called Sexual Coercion, And It's Way Too Common

The Aziz Ansari Situation Is Called Sexual Coercion, And It's Way Too Common 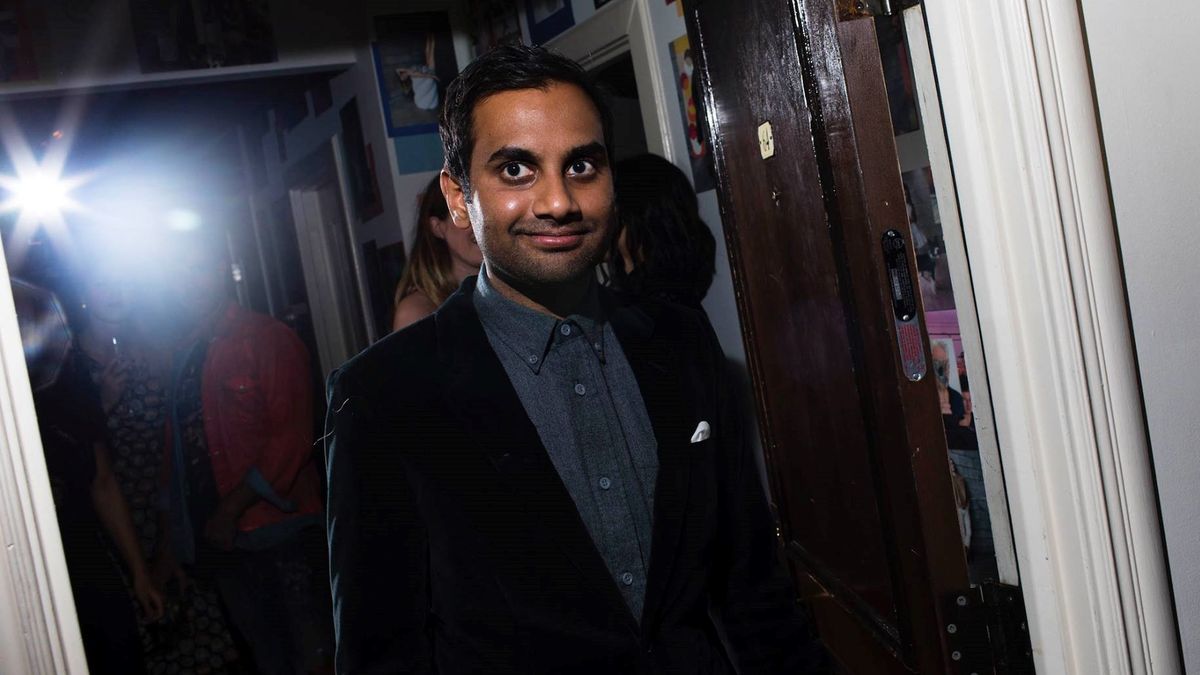 Since the publication of Babe.net’s account of an anonymous woman’s bad date with Aziz Ansari, media, and social sites have been throwing out opinions on what this means for the Me Too movement, and for Ansari’s career.

Many of these opinions range from accusing the woman – referred to as “Grace” in the account – of taking away from actual rape survivors to outright calling her out for being bitter about not being treated like a future girlfriend by Ansari. While this story is very different from the New York Times story on Harvey Weinstein and its discussion on workplace assaults and rape, the story by Babe brings up a more common issue that many women and men who have been in a sexual encounter with another man can relate to.

In the account, the writer talks about how “Grace” felt increasingly uncomfortable as the night went on at Ansari’s apartment. He made sexual advances that were aggressively pushed upon her without her active consent. The article goes into detail about how every advance he made seemed to be rushed and gave her no time or opportunity to feel comfortable and safe enough to decline. She states that she had tried multiple times to non-verbally express her discomfort, but Ansari either didn’t notice or chose to ignore those signs.

“Most of my discomfort was expressed in me pulling away and mumbling. I know that my hand stopped moving at some points, I stopped moving my lips and turned cold.”

Now, this is where things get tricky and many people have put her situation up for debate on whether or not it was an assault. While it may not follow the so-called guidelines that society has set up that define a rape or assault, the way she describes her situation certainly is not consensual in any way.

Sexual coercion is a form of sexual assault and it is harder to identify and prevent it from happening. The reason for that is because we as a society are exposed to sexual coercion almost everywhere, especially in the media and in films.

As shown in many romantic films, the man portrays the go-getter character who’s one goal is to win the girl’s affections, even after being told to back off many times. This kind of harassment is romanticized in a way that shows men that even if a woman says no, they can still eventually get what they want if they try long and hard enough.

The movie "Grease" is a classic and more outright example of enforcing rape culture in this way when one of Danny’s buddies ask, “Did she put up a fight?” in the number “Summer Nights”. The notion that it is more sexually appealing to pursue a woman who might not be interested in having sex, instills patriarchal ideologies into our culture and has men feeling like they are entitled to sex.

When we talk about how something so common and seemingly ordinary is actually problematic, people can’t understand why things need to change. With the Ansari situation, critics of Grace’s story ask why she didn’t just say no and walk out of the situation, or that its normal for girls to feel this way during a hookup, and she should’ve had thicker skin and moved on instead of going to the media. Critics like HLN Anchor, Ashleigh Banfield, brought up victim blaming points like these in an open letter, while also saying that her workplace harassment actually deserves the media attention.

This isn’t some competition on who has been more assaulted than the other. This is a discussion about how we should have a higher standard when it comes to sex, and that standard should be consensual and communicative. There are extreme power dynamics at play that allow men to use that privilege and power over women (and other men) as a way to have sex, even if it’s not explicitly consensual. As a very powerful, influential and supposedly feminist man, Ansari should have understood the responsibly he had and simply asked Grace if she was ok. The absence of a no does not equate an active yes.

As a response to many of Grace’s critics, TBS comedy show host Samantha Bee stated on her show that Ansari’s actions may not be defined explicitly as rape, but that still does not make it acceptable.

It really shouldn’t be too much to ask to be treated like a person and have your emotions be validated during something as intimate as sex. If men can't be mature and communicative enough to handle that, maybe they should take some of Samantha Bee’s wise advice and go fuck something else: “May I suggest a coin purse? Or a Ziploc bag full of grape jelly?”