I come to different conclusions thanks to Autism

Being Autistic Has Caused Me To See The World Differently

This is detrimental to my job growth and performance. 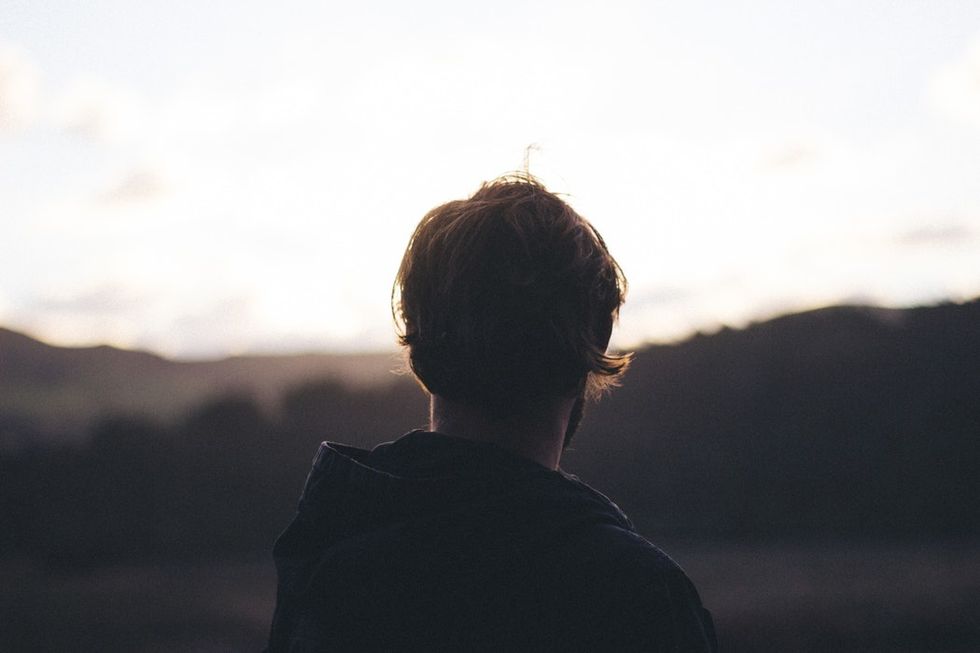 I live every day with Autism. This is no surprise to anyone who has read any of my work in which I parade this point around to being accused of using it as a crutch. What should also surprise no one is that I think on a very strange wavelength. I tend to come to different conclusions than the average person on many points.

For example, the normal person will watch a romance movie and be kept under the spell of the love-struck couple. I watch these movies to understand what people see as the ideal romance. And not for the reason of trying to implement it. Instead, I learn what the average couple desires so that I can easily push those people away. I do not wish to be caught up in normalcy because that will lead to an unhealthy relationship. Not at all what you imagined I was going to say, right?

Trying to explain my reasoning for the point above would require a post of its own. Instead, I will point out one area where this unique way of thinking constantly messes with my life. Yes, romance to me is synonymous with tragedy, but it is not the topic I want to bring up, for this more important issue tends to impact those on the Autism Spectrum in general. Let's talk about jobs.

Today I was continuing the training at my current employer. Despite this being my first week, I have picked up on what is expected of me quickly. However, my past experiences dictate that this will not last long. When I become afraid of a situation, I tend to ask many questions. And these requests can become incredibly specific.

Today was a day in which I asked one of those questions. I won't get into the details since I don't want to disclose private stuff as per company policy. However, my questions pertained to incredibly specific design choices, down to exact color schemes and word choice. My boss was completely taken aback.

My boss reminded me that I have nothing to fear given my work demonstration so far. However, I have not told this employer of my Autism yet. The only hint I dropped is that when I get creative, it can go straight to Wonderland. As that sort of creativity is not optimal in my current line of work, I have continued to stress that I will not be offended if I am given specific guidelines that I must follow.

The average person seems to have this concept that is a misnomer. You may have heard it called "common sense." Though I am by no means stupid, my sense is anything but common. This is also typical of those on the Autism Spectrum. We are very likely to struggle in a job where we are given massive amounts of freedom due to our ideas being more than a little out there.

I am a very creative person and it shows when I write fiction. But those books are not making me enough money to eat. Thus I, along with many on the Autism Spectrum, are forced to play by the rules of a society we do not fully understand. In the job world where people are replaceable, this turns into a life-or-death game.

Thus, I do not feel thrilled when a supervisor tells me to "wing it." This is an invitation for disaster. Instead, I would rather be given specific guidelines so that there is no confusion about what is expected of me. I am much less literal-minded than some others on the Autism Spectrum, but I still do not have the "common sense" of a non-spectrum human. When the reins are lifted, my creativity might cause me to starve.

autism
Report this Content
This article has not been reviewed by Odyssey HQ and solely reflects the ideas and opinions of the creator.