An Attempted Response To The Circumstances That Be
Odyssey

An Attempted Response To The Circumstances That Be 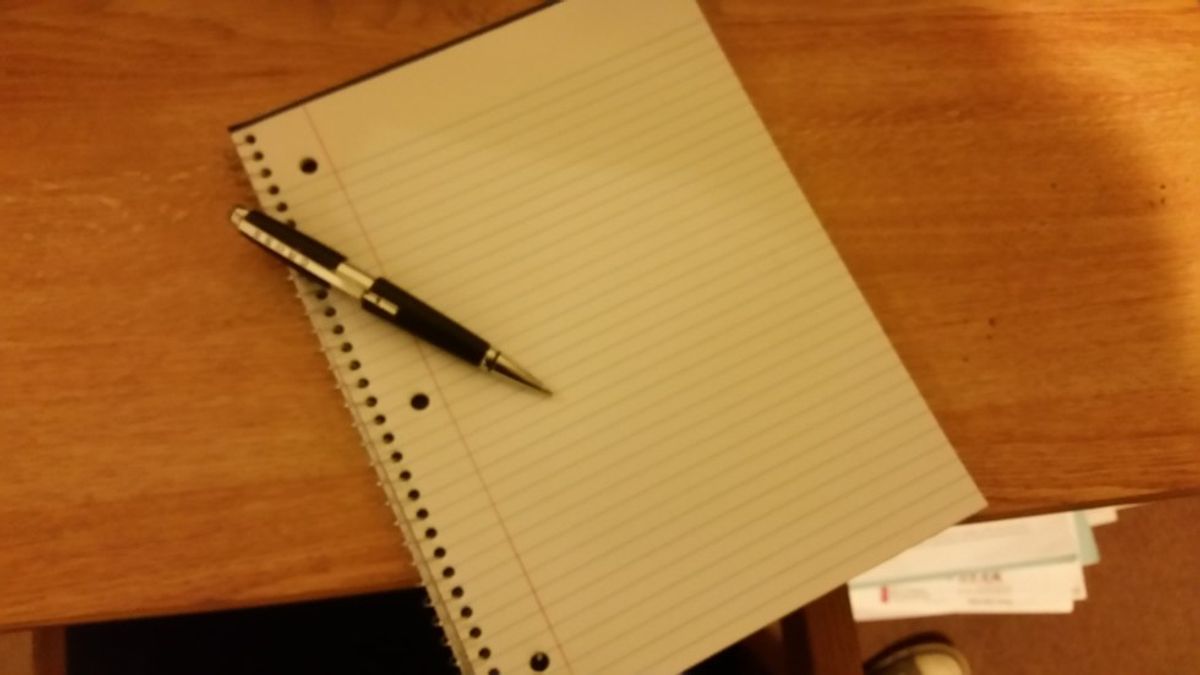 Whatever I write feels insufficient.

The ballots are cast, the vote is tallied, and America has elected an asshole to “trump” all assholes.

If I write about the disgust I feel when gloating Trump supporters shout taunts from the road, I only speak into my own discomfort. I cannot even begin to imagine the fear felt by my female friends, my friends of different races, my Muslim friends, and my LGBTQ friends.

If I write about incidents of harassment, I write from a secondhand perspective. As I white, Christian man, I am considerably safer than most. I’ve faced a couple taunts and a staredown: nothing egregious, nothing personal.

If I write about my dismay with the many people who voted for Donald Trump, I fail to acknowledge that many of those people feel swept aside by a neoliberal oligarchy.

If I write about the president-elect, himself, I only give him the media attention that he craves. Such free coverage only brought us further into this snafu.

If I write about the results and aftermath of the presidential election as if they are no big deal, I trivialize the legitimate qualms expressed by many Americans regarding their happiness, their safety, and their freedom.

If I write about those same results eschatologically, I join the ranks of the nutters who cry “end times” when there is still ground work to be done.

If I write about my experiences as a peaceful demonstrator, I gloss over the many protests that have gone sour. To some readers, it will not matter that I act out of love; there are still some who repaid evil with evil.

I consider myself a gifted humorist.

Why don’t I write satire, give people a moment of mirth?

Frankly speaking, I don’t feel like laughing and neither do many Americans.

Say I didn’t cover the election and its shockwaves.

Say I wrote about my favorite ways to cook asparagus, or posted some cute photos of baby pangolins.

What if I wrote nothing, let this week slide by?

I wouldn’t have to come up with anything meaningful, profound, silly, inoffensive, offensive, optimistic, or pessimistic. I could take the easy way out, say I’m tired and have a lot on my plate. With so cowardly a move, I join the ranks of those who look to flee abroad.

There is still work to be done. People are hurting. I am, for the time being, still on my feet. With this essay, I have acknowledged the problem. From here I can step out and act as an agent of change.

Caitlin Marie Grimes
University of South Florida
9516
Beyond The States