Mistaken Identity: Being Called The Wrong Name For 3 Years
Odyssey

Mistaken Identity: Being Called The Wrong Name For 3 Years

How everyone called me the wrong name for three years because I'm Asian and how nothing's changed since then. 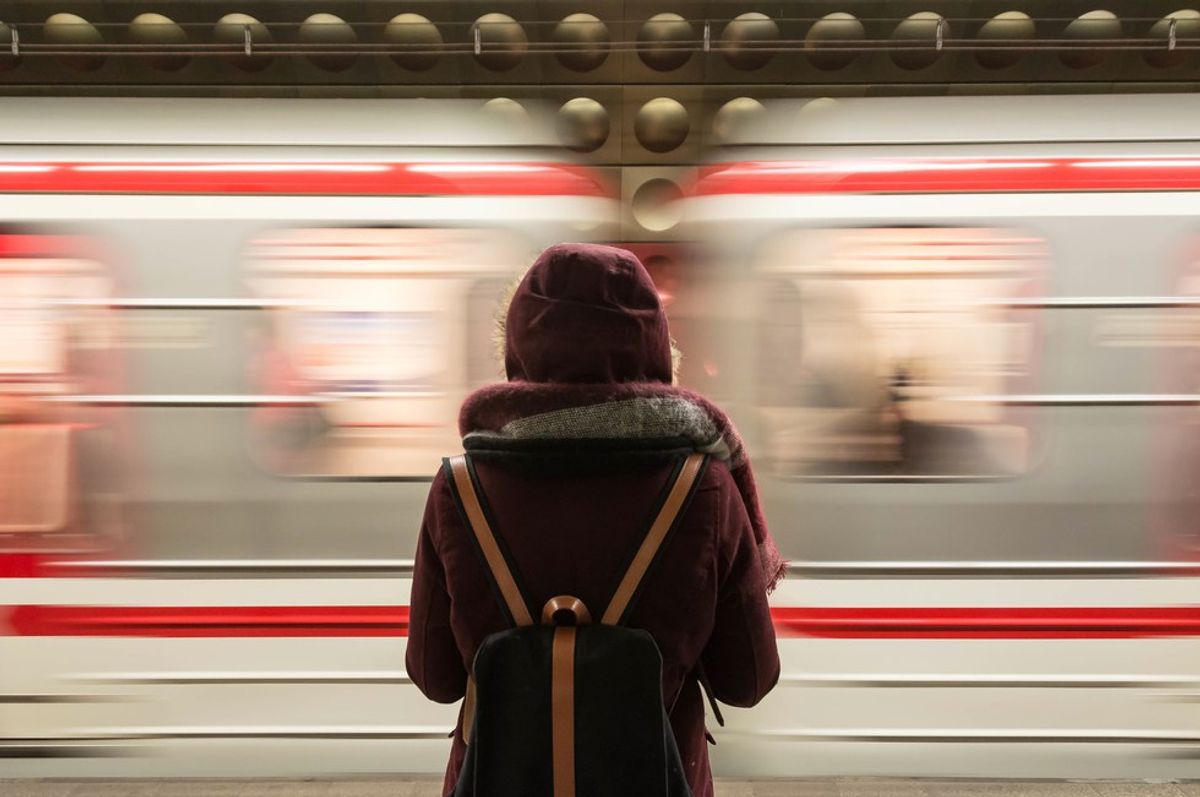 Everywhere I went in my elementary school when I was in the 3rd grade, teachers and staff called me Caitlyn. Even the school nurse, after spending several minutes trying to find the medicine she was holding for me among the rows of labeled bottles, turned around and said, “I just can’t find it, Caitlyn, none of these has your name on it!"

"My name's Renea," I corrected her.

She looked embarrassed before her face turned to anger. She huffed, “Well, why didn’t you say so, then?”

My parents and I were already settled into life in Florida. Things still felt a little foreign and a little far away—we had moved here only a few years ago after the military stationed my dad at Eglin Air Force Base. It was my first time going to a public school in the United States. I was shy and making friends had always been scary. I found myself wanting to blend into the background and assimilate, fearing that failure would result in some kind of consequence which I couldn’t yet define. Most things were the same as what I had been accustomed to growing up in Korea and going to school on a US Air Force Base: anthem in the morning, times tables, “Daily Oral Language”, awkward videos about why tobacco will kill you, and making paper fortune-tellers with groups of girls. The quintessential American grade school experience.

Then there were other things that I just wasn't used to.

Like when a girl in my class with dusty blonde hair and blue eyes who I had just met on the first day of school turned to me after hearing my mom speak to the teacher in her Korean accent and strained English and said incredulously, “Can you understand what your mom is saying?!”

I said yes, much to her surprise.

This was in the first grade. By the third, I had succeeded in forcing a fist out of my shell, leaving a gaping hole large enough that I had a few close friends and joined the others in playing tag at recess, at least. One of the girls I played with was named Caitlyn. I was never close friends with her but had the kind of relationship where we would talk at lunch and wave at each other in the hallway, and if there was an apocalyptic event of some kind, I’m sure we would have hesitantly teamed up and formed a strong bond through shared trauma or something.

Anyway, Caitlyn was Asian. I don’t even remember if I knew she was Asian when I first met her, and if I did, it was a small and inconsequential memory that didn’t last the test of time. What I did notice, however, was that she was sweet and funny and cheerful and absolutely beautiful, with long wavy black hair and deep eyes that lit up whenever she smiled, which was often. At the time, I considered what I felt for her to be only admiration—now when I look back, I know that I had been developing a crush on her. So when I was eight and I noticed that several ladies who worked in the office, a few teachers, the nurse, and the janitor, all called me ‘Caitlyn’, my first naîve, gay thought was, “Wow, do people really think I’m pretty enough to look like her?”

By the time I left the United States in the fourth grade to move back to Korea, I had corrected enough people enough times that nobody called me Caitlyn anymore—at least, not in front of me. It’s still shocking to me that the entire time I went to that school, I was never able to make the connection that the overwhelmingly white faculty and staff couldn’t distinguish between me and Caitlyn simply because we were the only two Asian girls in the school. I had always assumed that we just looked alike.

We didn’t. Her hair was much darker than mine, she was shorter than me, I had a bigger build, our faces looked very different, our families came from different countries, one of my parents is white and neither of hers are; the list goes on and on. I wore dresses and blouses every day (and hated my mom for it), while Caitlyn wore nothing but jeans and t-shirts. Not only that, but we acted nothing alike either. She was outgoing and I was shy, she talked a lot and I was soft-spoken. We weren't even in the same class or seen together often.

When I think back to why I ever thought we looked alike, I realized that it was souly because everyone told me so.

This strikes me as not just bizarre, but unsettling. How many other acts of racism and bigotry did I experience and internalize without ever being aware of it? How many times did an adult erase my individuality or humanity because of my race before I was even old enough to understand the significance of race? How many times did I accept lies and misinformation, even about myself, as fact because I was just too young to know?

Before I could even imagine how to spell “dehumanizing”, I was already experiencing the meaning of the word. Not much has changed since then—the other day at a party, a drunk white girl called me “Nora” for several minutes before she realized that Nora, the only other Korean American girl present, was actually on the other side of the room. She's the fourth or fifth person out of our mutual friends to have mistaken us for each other.

Emmaline B
The Narrative
679
https://unsplash.com/photos/O0T1SIgHAfM