Is the Art World Too Political?

Is the Art World Too Political?

Art for arts sake, or art in favor of political correctness... 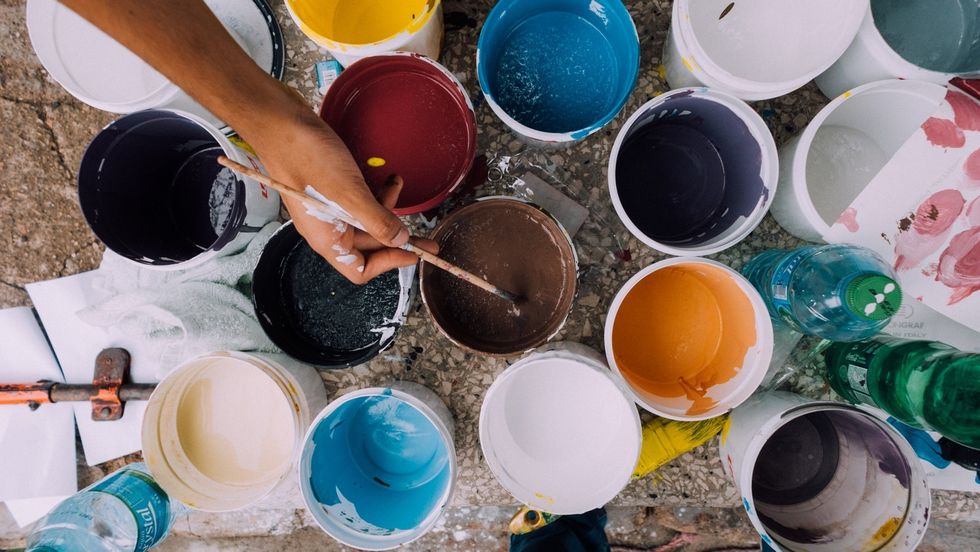 Can the act of visiting an art museum ever be coined as exhilarating?

What one would imagine to be a fulfilling artistic experience, quickly becomes a snooze fest upon arrival. Preserved works and relics from famed artists don't excite the upcoming generation of creators the same way a political installation would. And older generations seem to have kept their distance as well.

Art museum attendance has been on a steady decline since the year 2000, according to the Humanities Indicators official website. Their statistics show that in 2012, only 21.0% of our nation's population had visited an art museum the previous year, making for the lowest recorded percentage over 3 decades.

The dramatic drop in attendance is not at all surprising. Much of the art which is now featured and praised in museums, is either too politically charged or uninspired. An artist could drop a single splat of red paint on a construction boot, say it represents their animosity toward President Trump, and millennials would eat it up. Actual art, representing actual activism, then goes unnoticed.

But if art belongs to politics, does this mean museums must pick a side?

Although museums try to stay as objective as possible, their director's choices often influence a singular idea. In anticipation of Trump's Presidential inauguration in 2016, artists and art critics urged museums and galleries to close their doors in protest, reported The New York Times. Instead, museums kept their doors open, offering free admission to enforce the idea that government holds no power over one's ability to create.

There are revolutionary artists such as Picasso, who used art to express their political feelings during a time of war and discourse, I know. But the "artists" of today have made political party-bashing their niche, one which has survived for too long.

The art world has gone to war with our president, because policies can change with the swift marking of a paintbrush. Angry pieces of art hang in museums, in the streets, even making a second home on social media. Over and over again we're bombarded with the same hateful messages, but where is the change?

Where is the acceptance?

The national Association of Scholars has determined that for every conservative faculty member in the art department, there are 44 liberal faculty members. So, if you are a conservative art student, expect to complete a politically charged assignment. When the majority of the class has liberal beliefs, and little tolerance for anyone who believes otherwise, you have to keep your mouth shut. And when you decide to create an objective work of art, prepare for critical remarks.

There's no way to guarantee that art will one day be encouraged for art's sake, there's no telling how long politics will influence art. But what can be said in certainty, is that art is powerful, museums are big business, and the beliefs propelled by artists create a dividing wall between the red and the blue.