Should We Tell Children About Santa Claus?
Odyssey

Should We Tell Children About Santa Claus?

Why you should or should not. 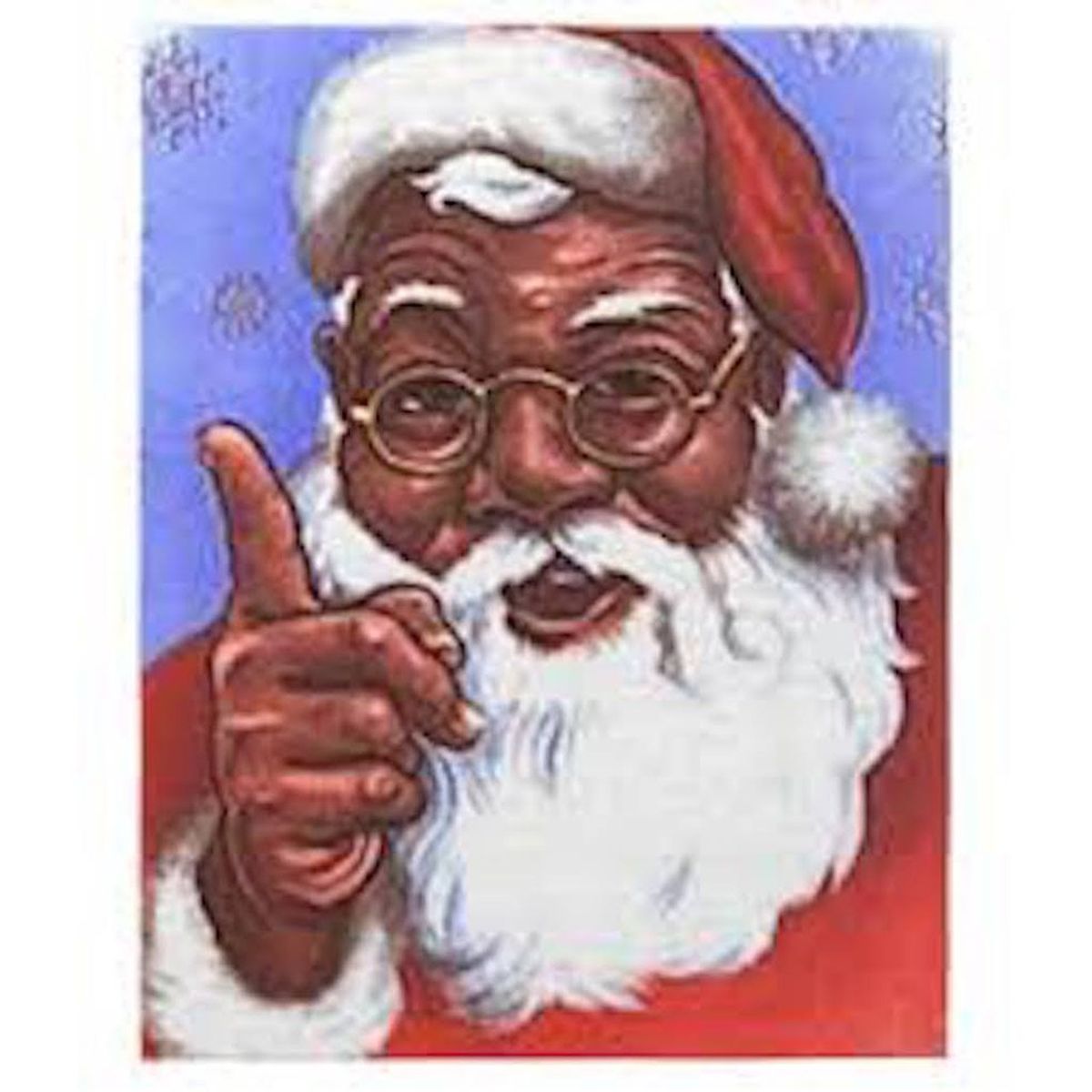 Although most parents try not to lie to their children, many make the exception when it comes to Santa Claus, also known as Saint Nicholas, Saint Nick, Kris Kringle, or Father Christmas, is a figure who brings gifts to well behaved children on Christmas Eve and Christmas day. Some oppose the Santa Myth and some are disappointed when their children realize the truth, usually from other children, that Santa isn't real. I'm thankful that my mother allowed us to believe but I’ve heard great arguments for both sides of the debate.

Arguments Against allowing your kids to believe in Santa

2. lying ultimately will erode children’s trust in their parents. This is not necessarily true because as parents you can sit down and have an honest conversation with your children.3. Parents want their kids to be realistic about how hard they work to make christmas a reality---teaching your children appreciation is important however forcing down your kids throat that youre the breadwinner may cause more harm than good

4. It does not encourage imagination-The entire idea surrounding Santa is about imagination

5. It’s equivalent to bribing your kids for good behavior. The same can be said about giving your child an allowance but it it still done

6. It is cruel to take advantage of the child's naïveté and possibly hinder his/her intellectual development-There is no real evidence that telling your kids about santa will destroy their intelectual development

Arguments for Allowing your kids to believe in Santa

1.Taking Santa out of Christmas ruins all the magic, fun and excitement. And kids needs such things, especially in times like these-I agree with especially for Black children they will have to see the realities of the world much faster than other children why take away their innocence so soon?

2.Teaching children that their parents lie to them, will actually teach them to distrust authority and what others tell them—and will turn them into critical thinkers

In my opinion, parents should allow their kids to believe in Santa Claus because of what he represents, a giving generous spirit. There's no real evidence that children are ruined socially, cognitively, emotionally on either side of the debate. Ultimately parents should give their children more credit, they aren't completely gullible when it comes to the things going on around them. Where do you fall in the debate?