Why I Appreciate Rap
Odyssey

Why I Appreciate Rap

The same exact reason I appreciate all other types of music. 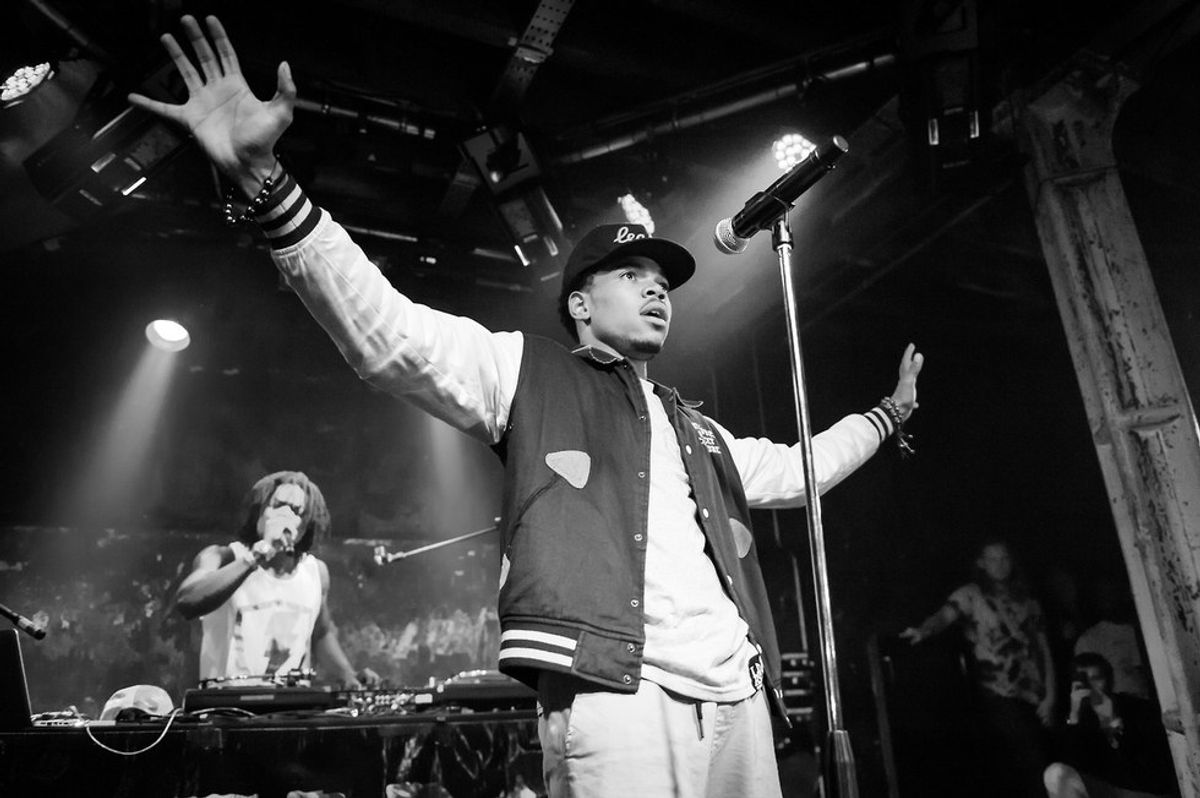 For how beautiful music is and how ubiquitous it is in our lives, it unfortunately holds a less wonderful image in the eyes of its beholders. There are a lot of jaded folks in the world of listening to music. Some people will say that rock and roll is the best, others will say that country is the best, others will say rap is the best, and so on. Now, ask any one of my friends who know my music tastes and they’ll tell you that I like most of the songs I hear. My favorite songs span across almost every genre of music. One thing, however, has always bothered me, and it’s that rap often gets criticized. My goal in this article is to tell you why I appreciate rap music with the hopes of opening the minds of some jaded music listeners.

First of all, music has a very weird definition, because everyone seems to have a different one. For some, appreciation of music comes from hearing someone with a great voice combined with other instruments which provide a melody. The Beatles, for instance, had a mastery of harmonizing and fitting the instruments in their songs with the vocals. The Beatles are pretty easy to appreciate because they did what very few can do and it’s impressive. To others, however, the words of a song are more important than how the song sounds. If that’s not you and you can’t imagine it, try to think of yourself looking at a painting. When looking at a painting, some people look for what’s visually appealing and others look for what the painting means. Now obviously people aren’t one or the other but are most often some combination of the two for both music and looking at paintings, but it is true that music is an art. Similar to someone painting on a canvas, a musician is trying to express an emotion or emulate a feeling within you when they create their pieces.

Now, rap doesn’t have the best case when you’re looking at the wording because it often contains profanity. I have one problem with calling someone out because of profane words: what are we, twelve? The arts are not a place where everyone is safe and kind and soft; in fact, can we remember the art in Shakespearean plays? What about the wondrous sculptures by the Greeks? The works of art by Michelangelo? These are just to name a few, but each contained harsher themes than one might think appropriate for children. In Shakespearean plays, people died in horrible ways and did horrible things; he wrote in inappropriate jokes and curses—his art was certainly not and is still certainly not very kind or soft, but it was great. The sculptures and paintings of the olden days often displayed naked people and praised the beauty of the body. Appropriate for children? Maybe not according to you. Appropriate for art? Absolutely. The thing is, when you’re creating art, limits are kind of off. If you need to do something in your piece to portray something that you’re going for, you should do it.

Rap is very often criticized for being some sort of less-than-music genre, where there’s not necessarily a good voice acting as the vehicle of the lyrics and there aren’t always the nicest words or themes in the songs. Here’s the thing: to some people, rap sounds good. It’s just like how some people like other genres of music. Here’s another thing: the words in rap songs are often very valuable to people. Writing a rap song isn’t that easy. I’m a poet and I often try to write meaningful poems that rhyme with the consistency of a rap song and it is not the simplest thing. Yes, anyone could do it, but it’s often the better ones at doing it that are popular. Just like any other form of art, rap is just a way of expressing emotion through music which chooses a specific way of doing it. It’s why we differentiate rap from rock—because they aren’t the same. But that doesn’t change the fact that they’re both forms of art and that they’re both music. Oh, and let’s not pretend that there aren’t rock songs with swears and messages to the theme of sex, drugs, and violence. And let’s not also pretend that there aren’t rap songs with very meaningful and intelligent themes.

I appreciate rap because it sounds good and it is just like most other types of music (which I also like). See, the brilliance of music is the brilliance of art—it’s a big pool of creators who try to make you feel a certain way. The great thing about it is that this musician will choose electric guitars and drums and screaming and that musician will choose just an acoustic and their voice and other musicians will choose just drum beats and others just guitars and others just piano and others massive orchestras and others still their words and a beat. So yeah, you don’t have to like rap, but let’s stop pretending rap isn’t real music. Thank you!