A letter to my eating disorder that I now have full control of. 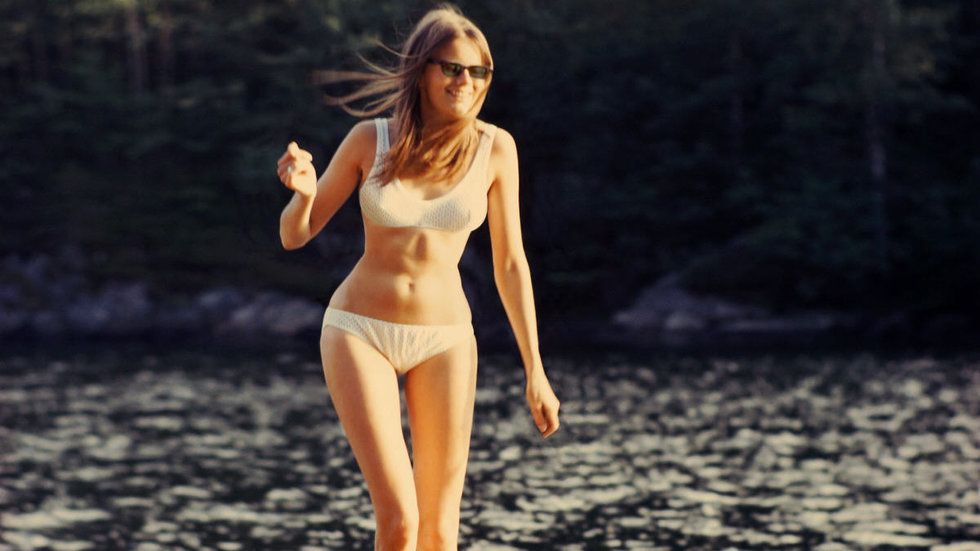 Anorexia. Oh, anorexia. You thought you had me, but I came out on top. I always do.

Back and forth I went. From appointment to appointment. Constantly getting blood drawn. Constantly being referred to new doctors at new hospitals. At one point, I had to get six tubes of blood drawn at one time. I left the hospital physically weak from the lack of blood, and mentally weak from the pain you were putting me through. All because no one could figure out the reason for my rapid weight loss. Not even my parents knew what was going on. Shortly after tests kept coming back negative, doctors kept running out of responses, my mom caught on to you, anorexia. She knew that there was a problem, and it was you.

You let me believe that this was a battle I needed to fight alone. Completely alone. My parents didn't know. My friends didn't know. No one closest to me knew, and I suffered the consequences. Everyone saw a change in me, physically and mentally, but no one knew the definite reason. People had formed their assumptions, and I even sometimes got asked or questioned about it. Deny, deny, deny, was always my go to. Until I couldn't take it any longer. Until I broke down and admitted to my friends. The support that I got from them was overwhelming. Greater than any support you ever gave me. It was then that I realized I needed to bounce back, and show you that you weren't going to take advantage of me any longer.

I love a good challenge. I quickly realized that the key to beating you was much more simple than I thought. All I had to do was challenge myself. My friends and I would go out to eat at all of our favorite local restaurants. Except for this time, I didn't order one taco that I would take a bite of and be done. I didn't order a cup of cottage cheese, and consider that a meal. This time, I ordered a full meal, and I would challenge myself to eat ALL of it. I was constantly asking my friends to place bets with me on how much they thought I couldn't finish all of my food. They always agreed, putting $5 on the line, even though they knew that I could do it. Every time I took that last bite, I was so proud of myself, and they were so proud of me too. I loved seeing the look on their face that said, "Wow I didn't know she could eat that much." The feeling that I got after finishing a meal was so empowering, it was truly life changing.

So, anorexia. I can now say that I have put back on twenty-five pounds. I eat what I want to eat when I want to eat it. I embrace the meat that I have around my bones. Oh, and that thigh gap. That stupid, stupid thigh gap. She's long gone, and I have no plans for seeing her again.