Animals Are Friends Not Food
Odyssey

Animals Are Friends Not Food

Animals are used and abused every single day. And for what? The whole purpose of their life is not meant to satisfy humans needs. 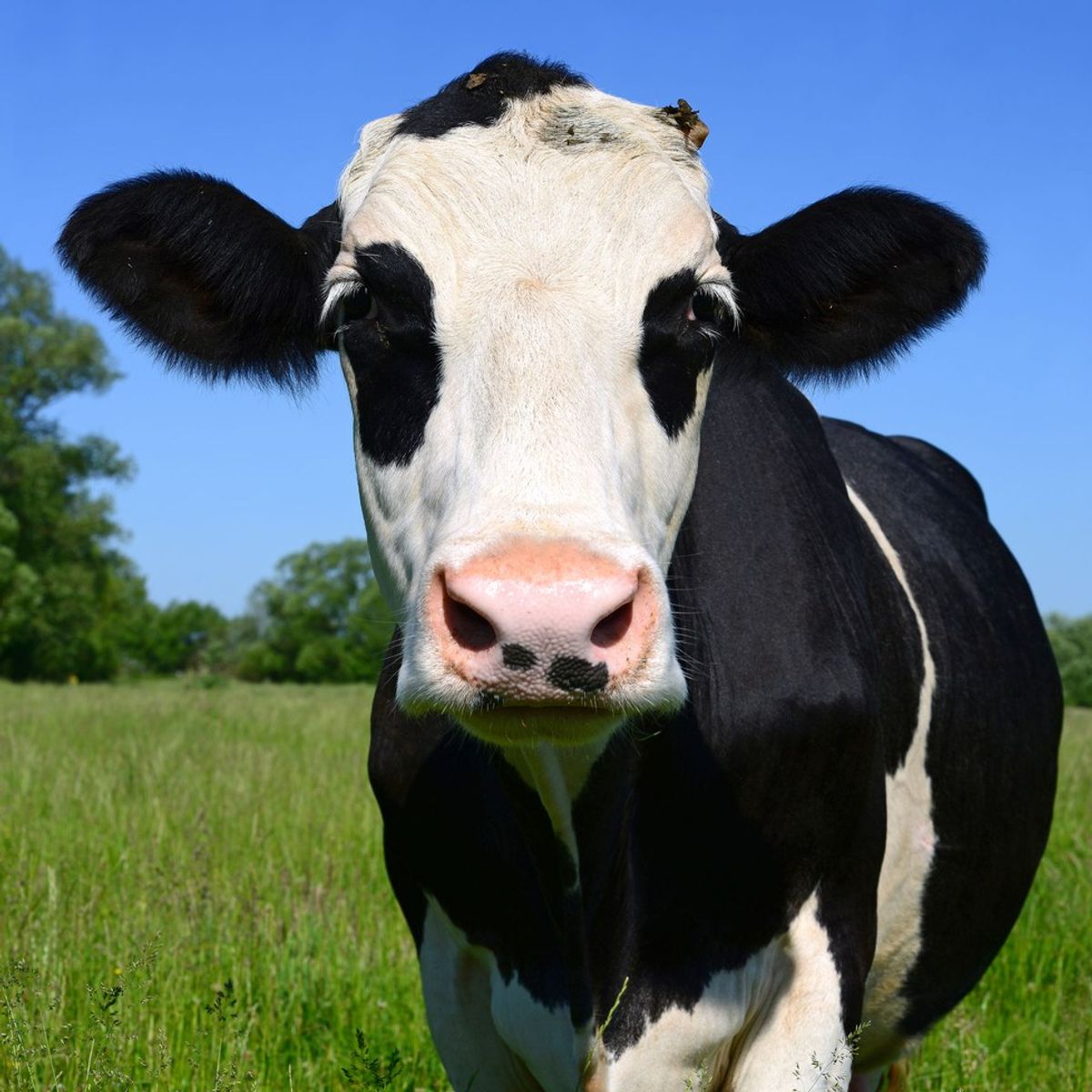 Do you consider yourself an animal lover? With that being said, it may seem that people misconstrued the idea of loving and the idea of appreciating. Appreciating an animal or any being goes deeper than to say you love them, it can mean you respect and admire them. Many people love animals, however, many people still continue to use animal products, and eat them. I suppose the realization of what you are actually eating may be hidden deep in the subconscious and that may help people to justify eating an innocent life. Some say it is for the protein, or it just tastes so good! Not many people take the time to think about what that particular animal might have gone through in order to get on your plate. "They do not even feel it!" Lie. "We need the meat!" Another lie. "They live on nice farms, and had a nice life!" Big fat lie. These innocent chickens, pigs, and cows all suffered for the whole of their existence. They lived on overcrowded factory farms and were stuffed into cages and crates and other what would seem like torturous contraptions. They were raised to be killed and used for food. Many never even got the chance to go outside and feel the sun. This may sound ridiculous, caring about whether a fluffy creature got the chance to go outside, but if you think about these animals as equals or as humans, it sounds terrible. Usually the only chance they get to experience a breath of fresh air is when they are being transported to their death, which is not at all painless. Many of these animals upon surviving the transport have their throats slit, while conscious, and others being thrown into boiling hot water which will remove feathers or hair, while still conscious. But if this does not happen then they are usually skinned or hacked apart, all while still conscious. "Oh, who cares that is why they were put here." No that is not why they were put here. Humans have been proven to not have been meant to eat meat. Only meat eaters have claws, and it is clear that humans do not have claws. Meat eaters also sweat from the tongue and have no skin pores, I certainly do not sweat from my tongue. We simply were not meant to eat meat, we can not digest properly the way other animals or meat eaters can. That meat, can rot and stay in the intestines for months or up to years. There are so many options in this day in age where meat is not the only thing people need to consume. It is not only morally wrong to eat animals, but healthier not to eat them.

Imagine the roles reversed, imagine if your soul was placed in an animal instead of your human body.

Does not feel so good, does it?

I wrote a poem a while ago that may help to illustrate the idea in a different way without the scientific jibber jabber.

We take pride in our strength

But we pity the weak

We prey on the defenseless.

We butcher, and skin them of their faces

We muzzle their cries,

We rip them of their free will.

We are said to be superior

But what about those who are not?

Who is going to protect the weak?

Not the beings that prey on the suffering

Not the beings that leave them out to die

Who abandoned, and betray.

The ones that make them fight till death

And they are the people who stay free.

Caitlin Marie Grimes
University of South Florida
4731
Beyond The States