What You Need To Know About Andrew Lloyd Webber
Odyssey

What You Need To Know About Andrew Lloyd Webber

Some cool ol' facts about a theater legend. 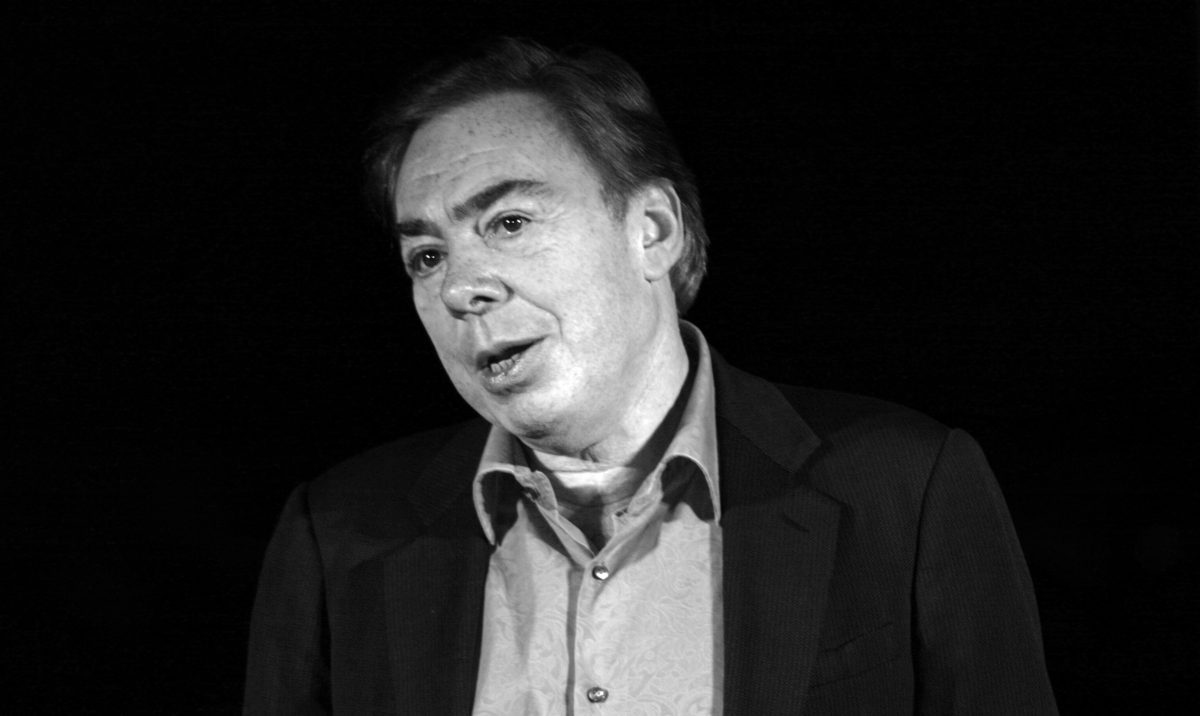 If you know anything about 20th Century theatre, you know the name Andrew Lloyd Webber. This famous Brit has composed some of the most famous theatrical works of our time: The Phantom of the Opera, Cats, and Joseph and the Amazing Technicolor Dreamcoat.

In honor of one of his famous works, Jesus Christ Superstar being performed live on NBC on Easter Sunday, here are some fun facts about the legendary composer:

1. He's an Emmy away from being an EGOT holder.

An EGOT holder is someone who has an award in all four of the major categories: Emmy (television), Grammy (music), Oscar (film), and Tony (theatre). He just needs the Emmy to finally join the ranks alongside Whoopi Goldberg, Alan Menken, and James Earl Jones.

2. He's had six shows running on the West End at the same time.

Specifically, Aspects of Love, The Phantom of the Opera, Starlight Express, Cats, Evita, and Joseph and the Amazing Technicolor Dreamcoat were all running in London's West End before 1991. No small feat!

I mean, you kind of have to be if you write a musical where a literal chandelier falls onto the stage.