My Ancestor's Wildest Dream Is The American Dream
Odyssey

My Ancestor's Wildest Dream Is The American Dream

Re imagining the Reawakened Struggle 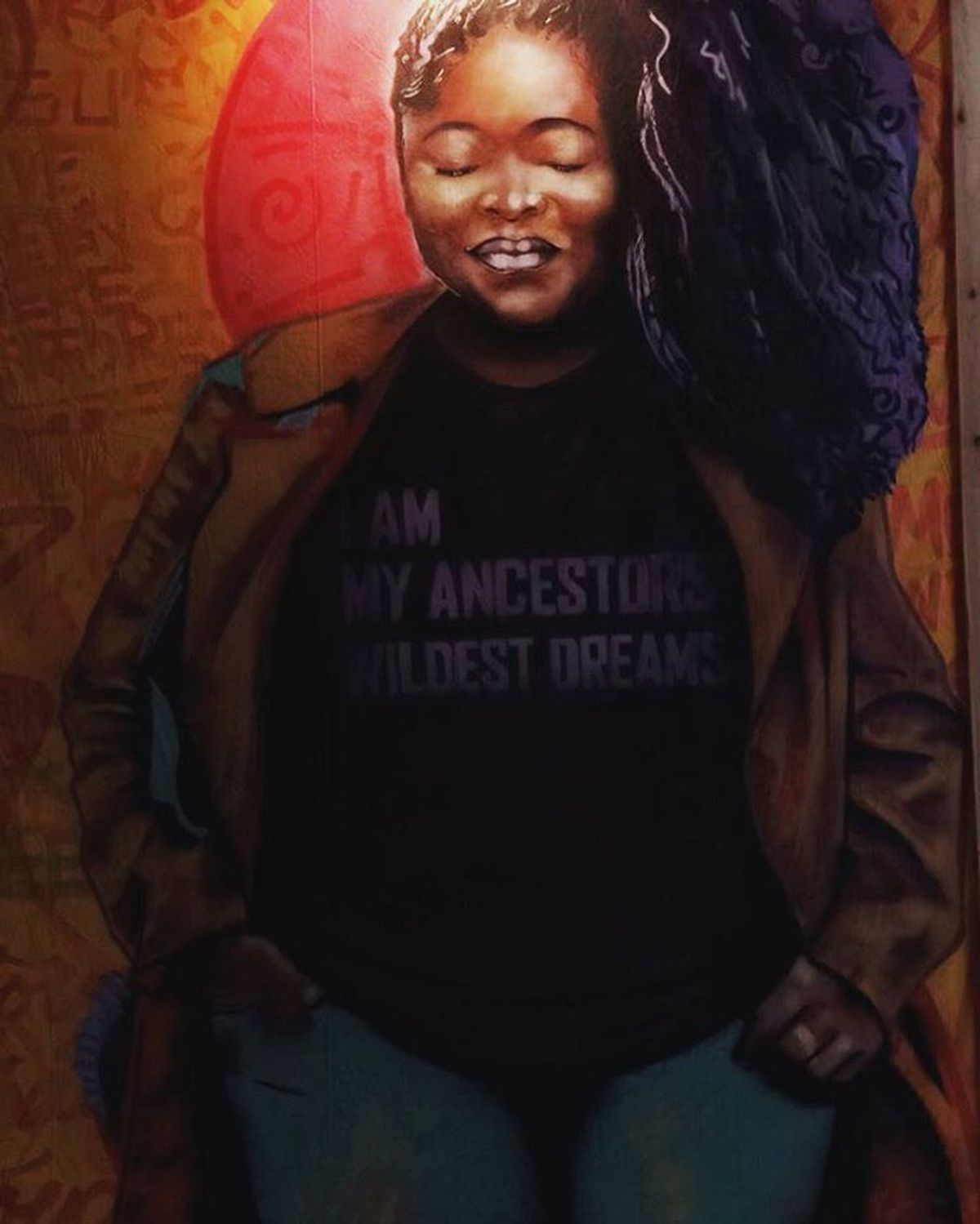 I often ask myself, "Am I my ancestor’s wildest dream?"

I am a young African-American journalist, in his early twenties, college educated, healthy, and looking forward to a bright future.

In many ways, I am my ancestor’s wildest dream. My great grandfathers were sons of slaves. Sons of men who were not even considered people but property. Of men who couldn’t even imagine setting foot in a classroom, let alone walking across a stage to receive a college degree.

It’s fair to say I am my ancestor’s wildest dream.

But was my ancestor’s wildest dream the American Dream? They may not have dreamed of college degrees or writing specifically, but I have to believe their dreams were of change.

The American Dream has been up for discussion since the days Columbus sailed the ocean blue. Nearly five centuries later, millions of American citizens roam the streets, in the words of the popular Rihanna song ‘American Oxygen’, “chasing this American dream”.

Throughout history, the American Dream redefined itself. From the American Revolution to Industrialization and the Civil War to Reconstruction. By the 20th century, the image we became familiar with for many decades was the “white picket fence, two story, two kids and one dog” American dream. This became the facet in which many of our current ideals stemmed from.

One important aspect of the American Dream or rather of the creation of it was fueled by the idea of color-blindness. This “one size fit all” phenomenon where everyone and anyone who works hard can achieve the American Dream. This became our slogan throughout the 90’s with Immigration reform and led us into the new millennium.

However, at this pivotal moment in time, the once endorsed color-blind American Dream suddenly became inaccurate. The “white picket fence” idea suddenly was suddenly no longer a goal for many American citizens. We live in a time where minority groups have begun to outnumber those of the White/Caucasian majority persuasion. Many minority groups have started families and careers. Many immigrant groups have brought their culture with them to settle here.

In recent years, there has been a strong backlash to “this” American Dream? Examples could include the controversy surrounding the 2014 Super Bowl Coca-Cola commercial that saw different lines of “America the Beautiful” sung in different languages and Donald Trump's “Make America Great Again” campaign. In a country where the minority has become the majority, from white supremacy to Americans no longer believing in the value of the vote. The reasons could go on.

Despite this blind ambivalent fear, those of us of the minority and immigrant groups are no less American or no less short of the American Dream. Now more than ever, we exhibit our ancestor’s hard work and hopes. We are more than just mere beneficiaries. We are beginning to pay it forward.

Wanna read more from the Millennials of Texas? Check out our community page here.

Follow our Community page for all the newest articles!