An Open Letter to Moncler
Odyssey
CurrentlySwoonLifestyleHealth & WellnessStudent LifeContent InspirationEntertainmentPolitics and ActivismSportsAdulting
About usAdvertiseTermsPrivacyDMCAContact us
® 2023 ODYSSEY
Welcome back
Sign in to comment to your favorite stories, participate in your community and interact with your friends
or
LOG IN WITH FACEBOOK
No account? Create one
Start writing a post
Politics and Activism

An Open Letter to Moncler

I've had enough racist fashion iconography to last me a lifetime 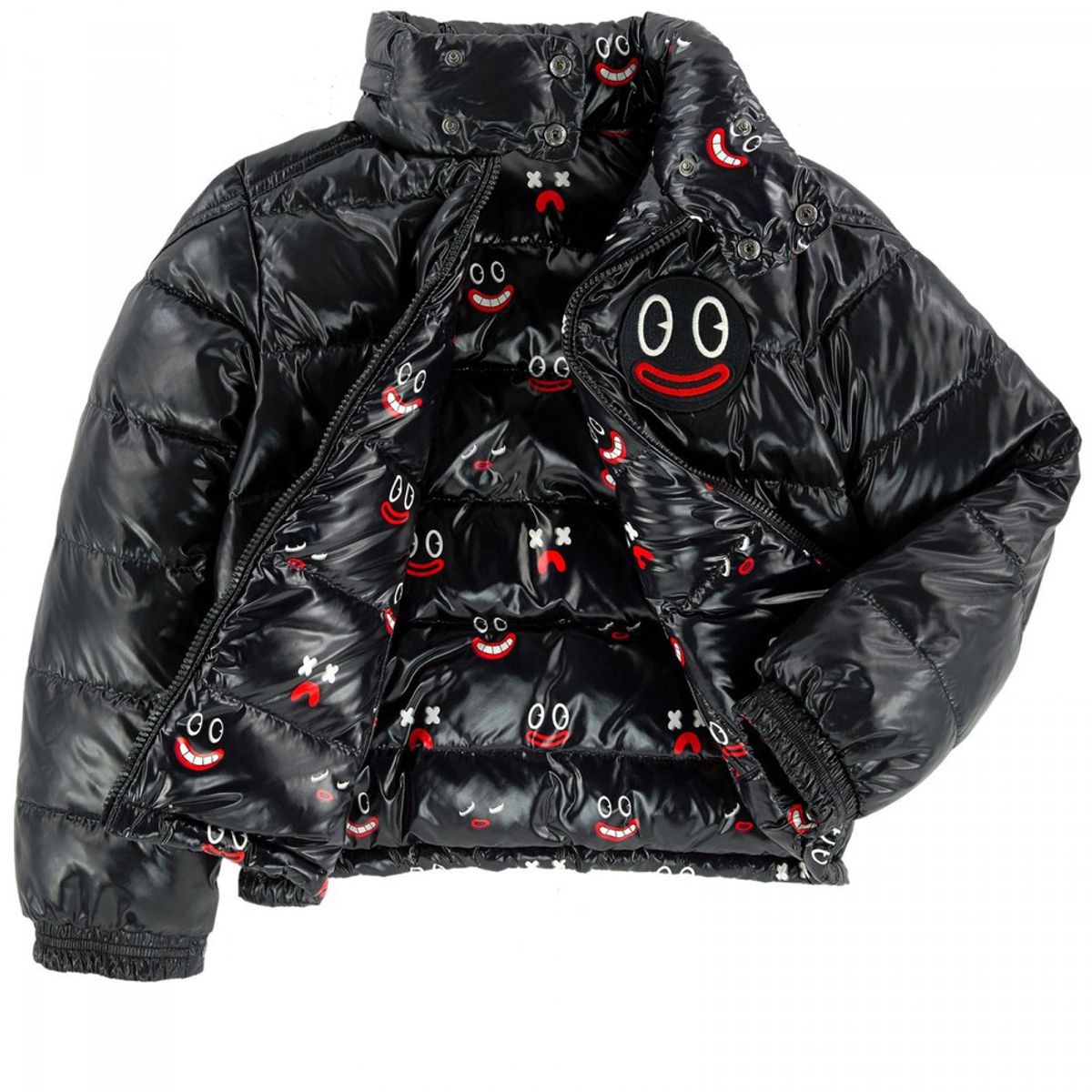 I love fashion but it doesn't love me back. As a dark skinned black woman, it is incredibly difficult to reconcile my love for the art that is produced by designers around the world and the amount of antiblack racism and complete lack of acknowledgement for black models and consumers that occurs. The fashion industry is known for being unapologetically racist in its treatment of black models both on the runway and off, as well as it's wholly unchecked usage of cultural appropriation for economic gain.

This problem spans more than just one luxury brand, more than just Moncler, but it's a problem that despite public outrage, has been allowed to go unchecked. You've recently released your new collection and it's filled with racist imagery. Malfi, the "penguin" whose face is plastered all overcoats, sweaters, shirts, and accessories, is more than just a fun animal, it has a cultural meaning of the mocking and dehumanization of black people. Its connects to the Golliwog toy in Europe and minstrelsy, here in the States, is glaringly recognizable.

If you are unaware, the Golliwog, or Golly, is a black fictional character that resembles a sambo character, created by Florence Kate Upton that appeared in children's books in the 19th century. The character was turned into a rag doll and grew to great popularity in Europe. The Golliwog's appearance has lead to the creation and racist usage of the racial slur "wog". This doll has acted as a caricature of black people for over a century and the continuation of its dissemination further harms and dehumanizes black people globally.

There is an entire staff of employees who at apparently no step of the process raised any concerns. This means that this collection went through design, editing and approval. It was advertised, sold, and shipped to stores and at no point was there enough concern over whether or not this was racist. Maybe your team is lacking diversity, maybe they're lacking awareness; regardless this could have been prevented.

I demand better from the fashion industry. I demand awareness. I demand diversity. Black people are humans beings and we're not just here to help you sell your clothing, we're not here just to be aesthetic props to use so that you profit off of our mistreatment and dehumanization.