When I got to school at the University of Iowa, I fell in love. The school was everything that I could've asked for, but there was something missing and I didn't know what. 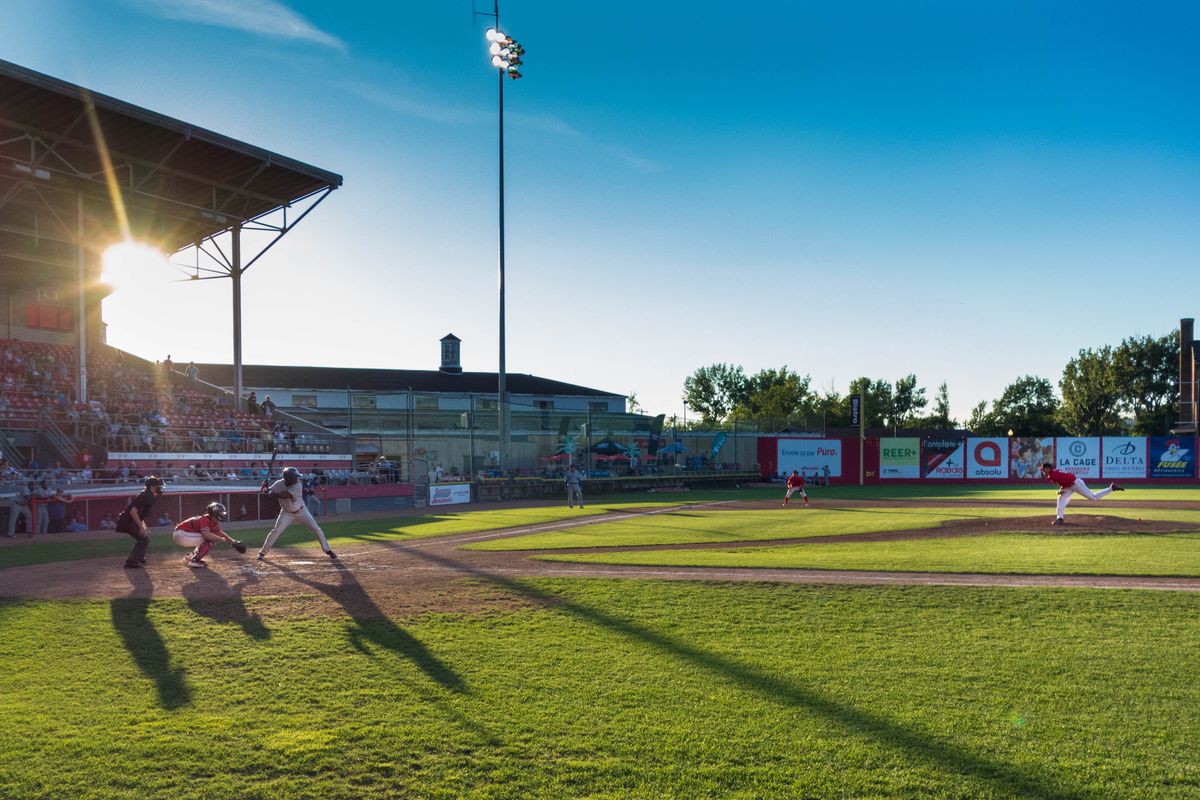 While growing up, the memories and lessons that you learn could be some that last a lifetime. Some memories that I have as a kid, come from school but most of them come from sports. Growing up in my household, my parents allowed me to do anything or play anything that I wanted, as long as I was having fun. With that in mind, I chose to play basketball, football, soccer, and baseball. All of the sports that I played were always on and off, some basketball in jr. high and high school, some soccer as a kid and in high school, but one sport was always constant, baseball. I started baseball by the age of five years old and played up until graduating high school.

Baseball was and still is, a big part of my life. Playing baseball for 13 years, watching baseball every chance that I could get, and having all of my friends playing baseball at some point, made me love baseball that much more. For a while, I thought I would go onto a small division III school or even an NAIA school to continue my education and my baseball career, but after 13 years, I had had enough, or so I thought.

When I got to school at the University of Iowa, I fell in love. The school was everything that I could've asked for, but there was something missing and I didn't know what. I joined many clubs and even a fraternity for a time, but still, nothing felt right. It wasn't until winter break of my first year that I realized what was missing. What was missing was something that I had lived basically my whole live doing: baseball. After thinking about it for a while, I decided that I would try baseball again.

Second semester of college was different, I began playing catch again and started to hit the weight like I used to. I had my mind set on one thing: making the club team at Iowa. I am currently, still working toward that goal but I wanted to write to you to make sure that you all don't make the same mistake that I did.

After junior year of high school, I left the idea of playing college baseball and travel baseball, behind. Even though I still had high school baseball, it wasn't the same. I decided to quit travel because I wanted my last summer at home to myself. That was selfish. Selfish to my career, and the game that I so dearly loved. Even though I found out that I had made the wrong choice, and that I am able to fix it, I want to make sure that all of you out there, stick to the thing you love, whether its basketball, tennis, running, soccer, baseball, or softball, I want you to realize how big of a part that that sport is to your life. I also want to tell you to never give up on chasing your dream like I did and I promise you that you will not regret anything that you choose to do.