An Open Letter To All Psych Majors
Odyssey

An Open Letter To All Psych Majors 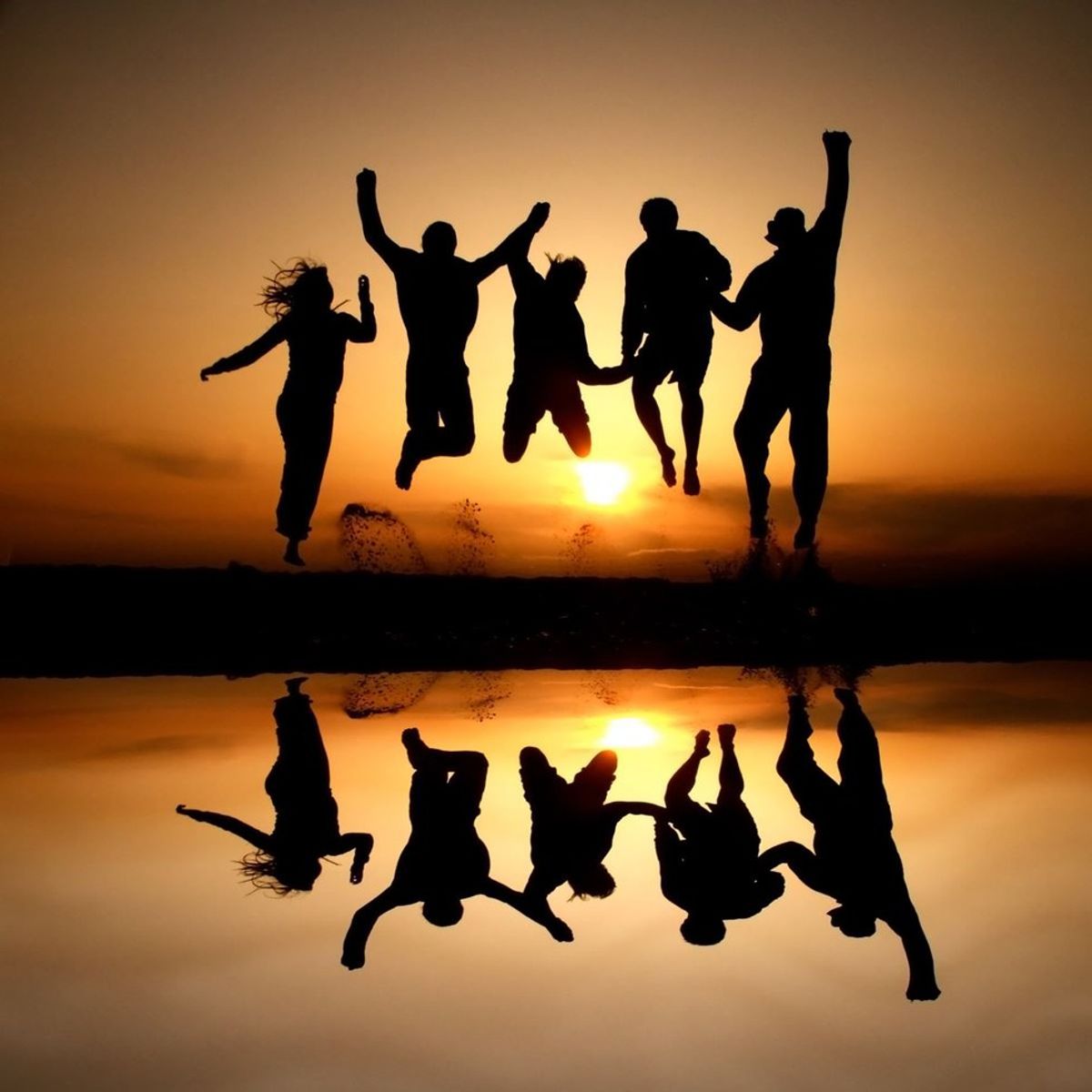 From my personal experience, it has always seemed like people appreciate and value those who go into "hard" fields, like becoming a doctor or engineer for example. However, when it comes to "soft" fields, such as psychology, human resources, or sociology, people tend to hike their noses in the air. Why? Well, I would have to take a guess and say one major reason why is because if you don't understand something, you're not likely to deem it acceptable. The field of psychology hasn't been around that long. Psychology became a discipline in 1879 through Wilhelm Wundt, who was also the first person to call himself a psychologist. So, if you think about it, that really isn't that long ago.

People like physical items. They like to be able to see and touch things in order to know that they are real. That's why many people don't believe it when someone says they suffer from mental illness. It's not tangible, therefore not real. It's just another attention seeker. Well, this is wrong. So very, very wrong.

Being a psychology major and sociology minor is so rewarding. I am lucky enough to be able to comprehend mental illness for what it is, which is real. It's not made-up. It's not mumbo-jumbo. It's not something that taxpayers are wasting their money on. I know this, and that's why I am doing this. I want to help people one day who need it, and deserve it. But I have had my fair share of those who feel the need to criticize me for my decision. I have heard it all. But I don't let it discourage me, and neither should you. We have to understand that sometimes people just aren't going to be able to relate to us, and that is okay. If you're a psych major, then this should be easy for you to do. Fun fact, studies show that psych major students actually show higher levels of empathy than non-psych majors. We were made for this.

One last thing. I would like to point out another common misconception for psych majors. Many people assume that every person who studies psychology wants to be a therapist of some sort. Therefore, with everyone competing for one job, there are not really any opportunities for psych majors. They are a dime a dozen. Well, this is FAR from the truth. A psychology degree is useful for hundreds of things. Many people with psychology degrees actually don't go into therapy at all. To name a few, people who earn a degree in psychology can go into fields such as sales, business management, social work, real estate, administrative positions, customer service, marketing, law enforcement, substance abuse counseling, and special education teaching to name a few.

So the next time someone tells you to change fields before it's too late, or that you're wasting your time, remember this. Remember why you decided to do this in the first place. Smile at them, argue with them, do whatever you have to do. No matter what, keep pushing forward!

Caitlin Marie Grimes
University of South Florida
9433
Beyond The States