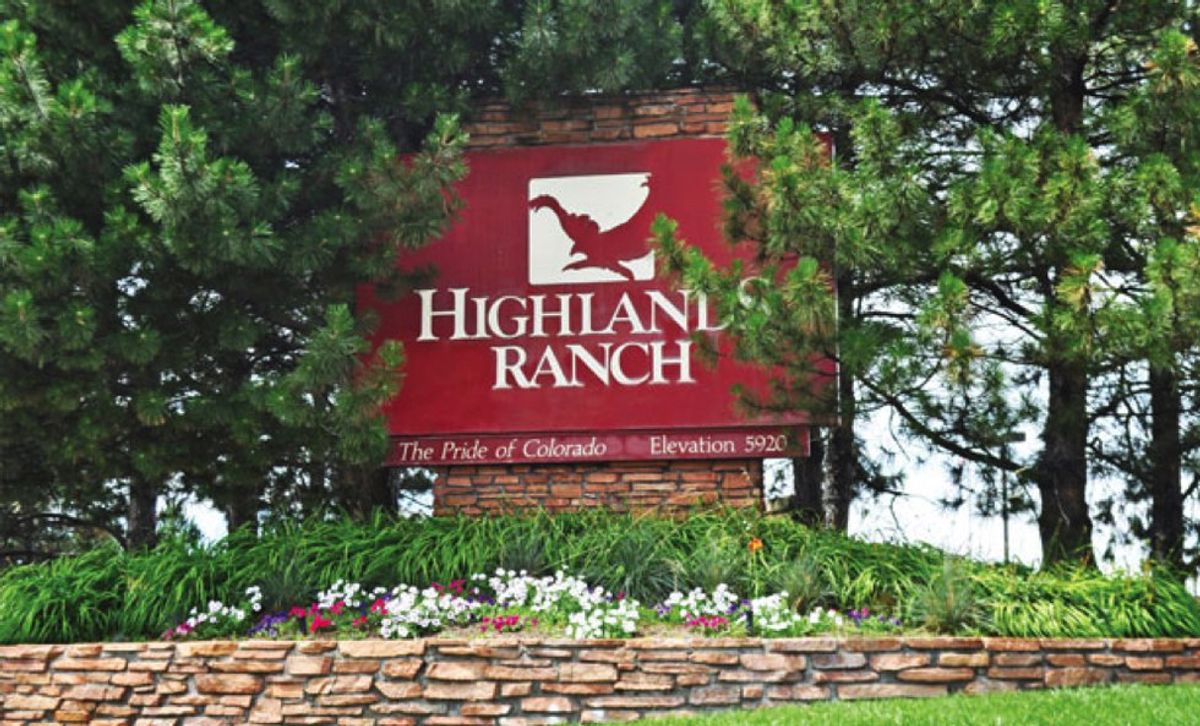 My editor gave me a writing prompt; she told me to write about my hometown. So here goes: an ode to Highlands Ranch.

In the fourth grade, my family moved to Highlands Ranch, Colorado. Nothing but brand new Richmond Homes— the same floor plans, linoleum, carpet and polished brass fixtures adorned each and every home. All the people in my neighborhood looked the same, drove the same vehicles, and the houses were decorated in the same Santa Fe-flavored aesthetic of mass-produced “art” featuring Native American women wrapped in watercolor blankets, couches with ornate colorful patterns and clay pots filled with willow sticks. Highlands Ranch, the epitome of Great White Suburbia, the tabula rasa upon which self-same white culture etched its meager and featureless identity. Announcing its presence with a timid hand raise. The utter height of white privilege.

Growing up in this environment, culture to me was maybe an art fair held at the neighborhood elementary school or a new Yankee Candle or Panera Bread GRAND OPENING. Nothing around but mass stretches of greenbelt peppered with Blockbusters, Starbucks, McDonald’s, AMCs, etc. Institutions in which similar looking people wore similar looking uniforms and sold similar looking products. Almost everything within Highlands Ranch was shiny new yet vaguely similar, all soft imitations of the other, like something squeezed through a Play-Doh mold and cobbled together. I remember when Papa John’s rolled into town and everyone was jazzed on that delicious garlic sauce and the shriveled little pepper they threw in every box. Papa John’s was a-happening, man. But it was the same Sysco cheese, sausage, pepperoni et al that Domino’s and Pizza Hut threw on their shitty pizzas. It was just arranged in a slightly different way, backed by a strong personality and a strong slogan. All I knew at the time were these shiny and plain brands that had so homogenized, so whittled down and refined their product that it was feed and nothing more. Something you just chewed on and gulped down your throat.

I suppose the point of this is to reiterate that most of all the knowledge I had of the world was second-hand; I was carefully guided to this and that and taught to value familiarity and comfort. I believe this is the kind of environment that Highlands Ranch fosters. The effect it had on me was akin to that of Plato’s "Allegory of the Cave," in which I was convinced that my perspective was true and right when in fact it was my own shadow dancing on the wall and nothing more.

Perhaps I'm reaching. Highlands Ranch is really no different than any other town. It’s probably a safe place to raise your kids. It has loads of rec centers and bike trails and greenbelts. It seems to make some people happy. So there's that, I guess.

Emmaline B
The Narrative
95347
https://unsplash.com/photos/O0T1SIgHAfM