Striving To Be Nothing: An Analysis Of The Size 0
Odyssey

Striving To Be Nothing: An Analysis Of The Size 0

The message that size zero clothing really sends, and the ways in which this is enforced. 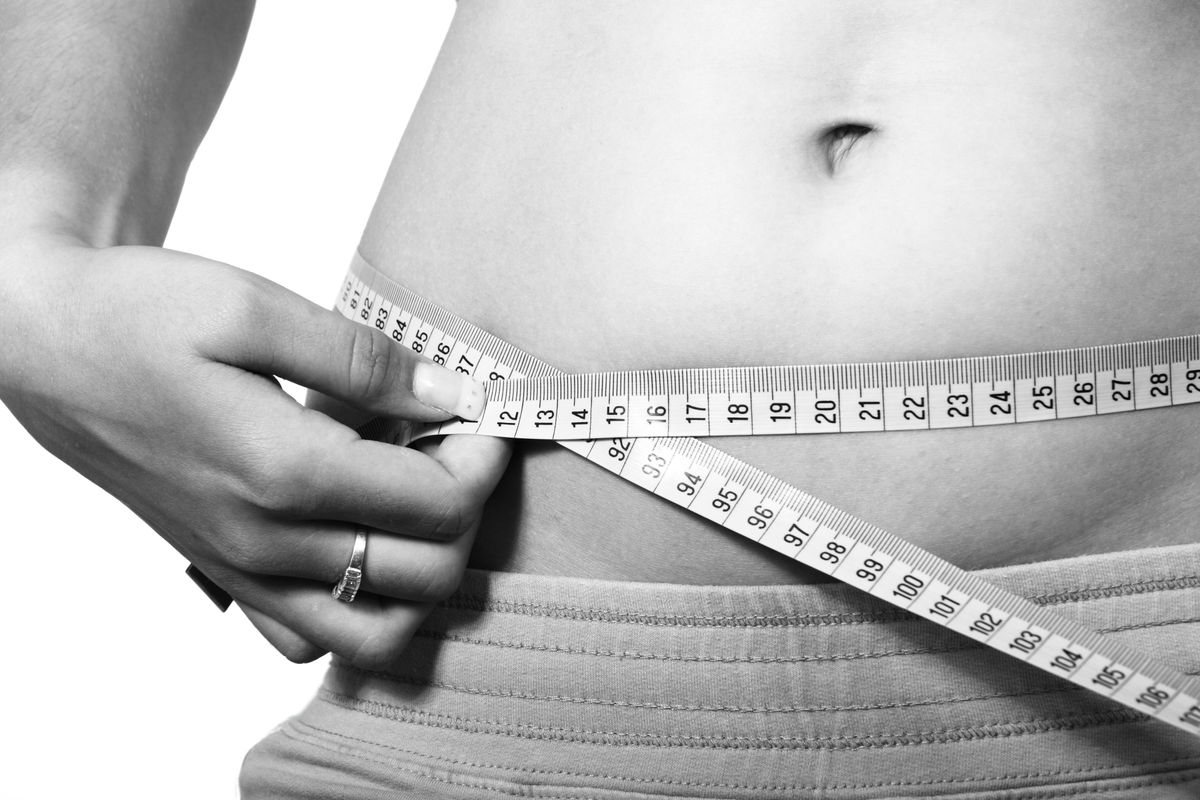 Size 0. Some women dream of it, some push their bodies to their limits to reach it, and some choose to pay more attention to it than to their hunger. How, exactly, does a clothing size have this effect? As it turns out, anything can have an extreme effect on a population of people when it is paired with ceaseless signals from society.

Let’s take a closer look at the size 0 itself. Think about it: the size is zero. Zero. Nothing. So many women are driving themselves crazy in order to be… nothing. Society is endlessly pressuring women to be… nothing. Everywhere you turn, society is sending a message pertaining to how women’s bodies should look.

As you walk through the mall, you will stumble across mannequins built like twigs modeling the latest trends, pictures plastered on store windows depicting only the tiniest of women sporting the new summer collection, or maybe you’ll find yourself casually browsing through American Eagle, only to find that you now have to purchase items two sizes bigger than you did previously, as Riley Bodley experienced.

In 2017, upon trying on shorts in the store one day, Bodley discovered that she now fit into a size 4, rather than the size 0 that she had worn in the past, admitting that she was “disheartened” by her apparent change in size. This feeling of disheartenment already says a whole lot about how smaller sizes hold a higher regard in than larger sizes, something that would not be the case if bodies of all shapes and sizes were supported as ceaselessly as those on the smaller side.

After arriving home, though, Bodley compared her latest purchase with the size 0 items that she had purchased a couple years prior, only to discover that the two items appeared to be… exactly the same. What American Eagle had once labeled as a size 0 was now a size 4, which leads me to my next question: what is the brand aiming to promote by making this change in sizing?

Most of us already struggle with self-esteem and body image. Many of us deal with the discouragement of body dysmorphic disorder, and some of us even struggle with chronic eating disorders such as anorexia nervosa, bulimia, or binge-eating disorder. These struggles that so many women face every day are caused by the negative images that we have of ourselves, and society only adds onto the pressure we put on ourselves by perpetuating unrealistic and unhealthy body expectations.

Some may argue that the societal pressures women feel have been ameliorated, but have they really? If the issue had been resolved, why would one of the most popular brands among young women deceitfully alter their sizing in a way that has customers leaving the store feeling less confident than they did when they entered? It all leads back to the idea that smaller is better, and it is blatantly obvious that this is a mentality that continues to be shared and spread by big brands, and society as a whole.

It is time for a change, and with that change will come confidence, courage, and finally, finally, comfort in our own bodies. It is a big change that can be made with small actions, but those actions need to start with the most influential of sources, and this is the biggest hurdle to jump.

Some brands have already begun the push for a “come as you are” attitude, promoting acceptance for all by including models of all shapes and sizes, and guess what! They are all equally beautiful. Yes, the truth is a size 10 woman is just as beautiful as a size 0 woman. A size 12 woman is no less worthy than a size 2 woman.

A size whatever woman is just as important as any woman with a smaller size. A woman is a woman, not a number. She is so much more than a number, but this, unfortunately, is easier to hear than to believe. I can say “a number is just a number” as many times as I want, but there will still be women out there beating themselves up over going up a couple sizes. Regardless, I will continue to say it in hopes that others begin to say it with me.

You are a woman, not a number.

We are women, not numbers.

Whether you are a size 0, or a size 12, anywhere in between, or anywhere beyond, you are you, and you are beautiful. Let’s stop striving to be nothing and instead simply strive to be the happiest, healthiest, best versions of ourselves we can be.

I’d love to see what society has to say about that.