The 2016 election from a foreign point of view. 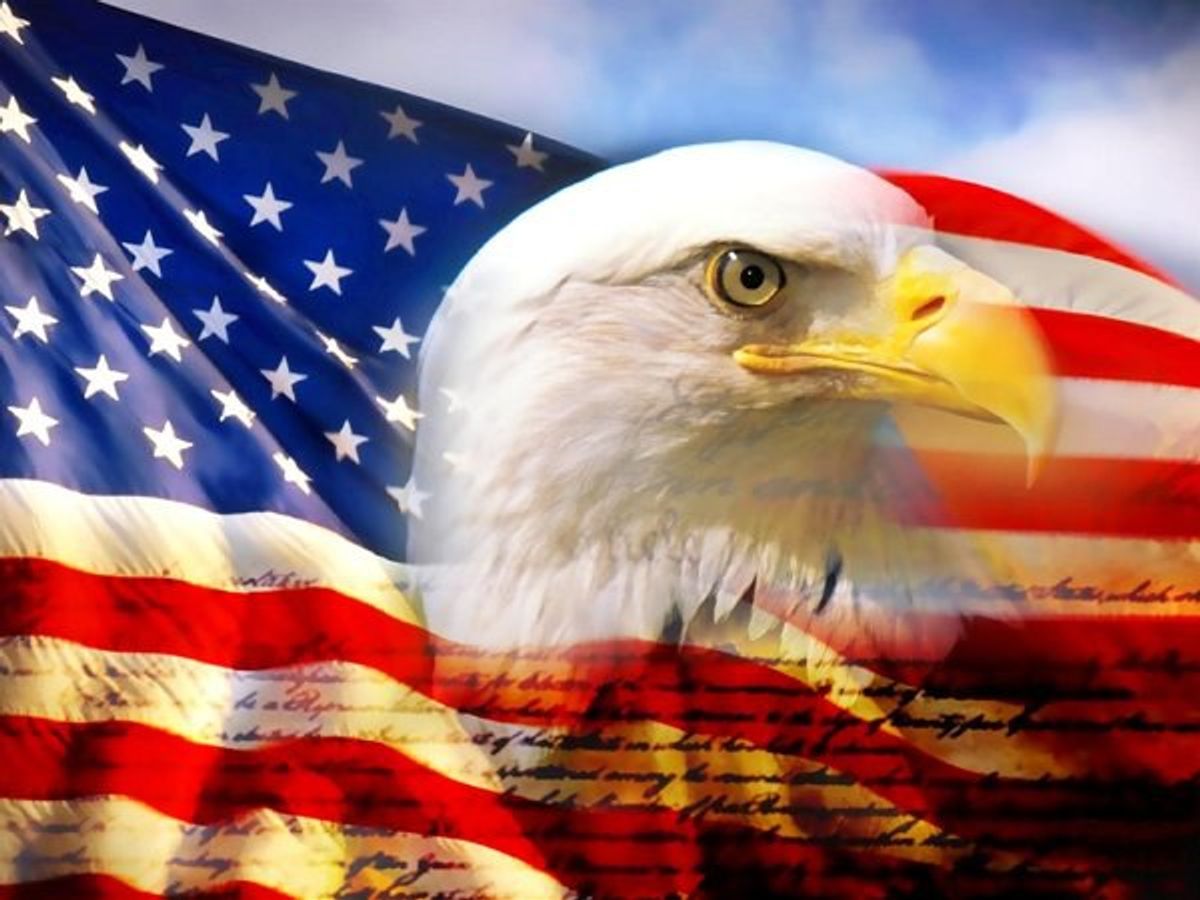 The 2016 election in the United States, as it usually happens with American elections, is important worldwide. What great options America has; furthermore, the world. Clinton, who could be the first woman president; Sanders, who doesn’t have a great impact internationally; and Trump, who has the greatest ideas of them all. As a non-resident of the U.S., I cannot talk much about politics, especially with Mexico having so many troubles within the political system.

What I can say is that America can be great again. I mean, what better way to show a globalized world that you are a great guy than giving the idea of a wall between two countries? It’ll mark the territories of both countries! What a great idea. Does Mexico have to pay for the wall? Of course! With all the money that the country makes out of the U.S., there is no better way to pay back than paying for reforms which will help you delimitate your territory.

What else is there to do in order to make America great again? Make America great again by making great Americans. In the end, America is just the most diverse country in the world, so who is there to say who an American is? It is just a fair reform! Every American should have more chances for progress than anybody else. That’s why there is an American dream, and what better form to demonstrate it than showing Americans being the individuals to have those chances? That’s what I call progress. A society where you don’t have to worry about anything, because you will have more chances just for being American.

Safety is one of the main and most important points for making a wall between the U.S. and Mexico. With all the criminals that immigrate from Mexico, there is no better way to get rid of the radicals. I mean, it is not like there are shootings in schools or in theaters, provoked by Americans that didn’t get enough attention. There are no drugs that come from anywhere except Mexico. There are no criminals, killers, rapists, or robbers with backgrounds other than Latin, Russian, or German. What a great way to make America great again. A purge, I would call it.

Of course it doesn’t finish there. Healthcare for Americans must be really important as well. What is better than repealing reforms already done? Everything is a makeover, just like the TV show “Extreme Home Make Over,” this is like “Extreme American Make Over.” I cannot go further into the topic because I do not have the background I would need to talk about it. If America has to be great again, and if you trust in the changes Donald Trump wants to make, there will be a great change if Donald Trump gets to be president.

Vote for Trump and make America great again. There is no need to help other countries, there’s no need to be selfless when you want to make something great, you can just ignore the fact that there are people outside in need.

Need for a greater change, need for a better world.

Nicole Marie Nigro
Individual Creator
9008
c1.staticflickr.com
Where to start...... Let me start with the cliche that life throws us curveballs and what we do with it is what counts.