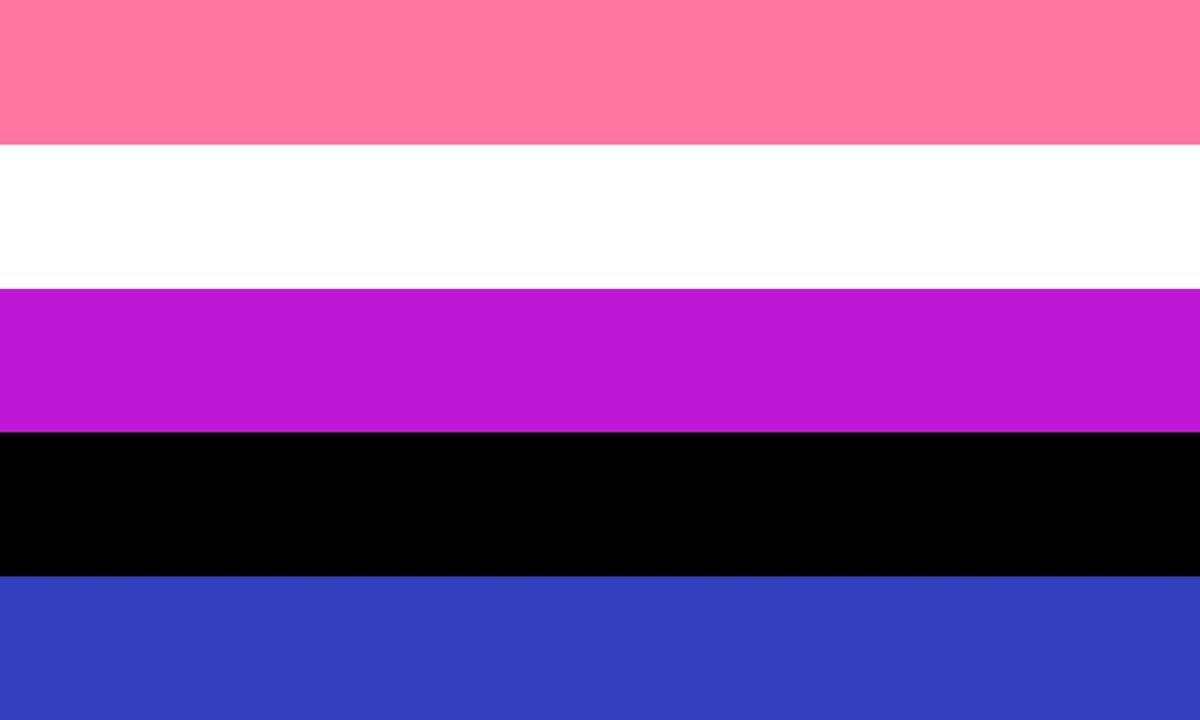 First things first, this isn’t a coming out article. I’m kind of already out to most people accept maybe some of my coworkers. I’m out to my friends. I’m out to my parents. So, don’t worry about that and if you didn’t know, well now you know. Second thing is explaining what exactly gender fluid means. Is it one of those weird, wacky identities millennials have these days to seem special? No. Is it a mental disorder that can be fixed with a little help? I think it’s cool that you care about mental health, but no, this gender identity is not a mental disorder. By definition, genderfluid means “denoting or relating to a person who does not identify themselves as having a fixed gender.” That definition can be found through a quick google search. And that’s pretty much me.

In general, I’m still working out the odds and ends of my gender identity, something that’s been a lengthy process. Gender is something I’ve always thought about but it was only recently I began thinking about it outside the bounds of the gender binary and around that time is when I started questioning my gender. My identity is complicated and through pressure of feeling like I need to know right now every nuance of my identity and feeling like a fraud in my own definition of self, it can be difficult to pin it down. But luckily, I’ve been told that’s okay. The issue is that genderfluid people and those who don’t identify as “just a man” or “just a woman” live in a world where we haven’t quite developed the language to describe our gender. We don’t teach it in schools, we’ve only started teaching about it in liberal arts schools and even so a lot of it is just theory. So, really when it comes to figuring it all out, you kind of have to wing it and ignore people who doubt you because you don’t one hundred percent understand it yourself. You don’t have to be an expert on your gender identity to identify with it. A cis woman doesn’t have to be an expert on every single thing about women and what it means to be a cis woman to identify as one, why should I know every single thing about being a genderfluid person?

Right now, I’m in the phase of figuring out how I want to present myself and what does my gender identity say about my style. There aren’t a lot of great examples of fashion outside of the gender binary, from agender fashion looking like it came out of a weird sci-fi film where no one has emotions to genderfluid fashion basically trying to be both masculine and feminine and that’s barely a fraction of the complicated identity. Heck, not even sliver as everyone presents differently. So, not only do we have to figure out the language ourselves, but we have to figure out the style.

At first, I used to be really aware and scared of the levels of femininity and masculinity I was presenting at a time. I would wear something and feel weird about it being too feminine or not feminine enough or too masculine or not masculine enough. I would get weird about my hair being long because I was afraid that I looked too much like a girl but if I wore it up, I looked too much like a guy. I would have it down and feel like I’m a fraud because I could never pass as a guy but I’m not pretty enough to be a girl. But now, I wear my hair really short and I feel a lot better about my appearance. It’s a lot easier for me to feel confidently masculine or to present more feminine if I want to. For the first time in recent, I took a selfie without make up on snapchat and actually felt attractive and masculine when for years I felt that only my feminine side could be attractive. And don’t think for a second that you have to cut your hair to feel attractive as a genderfluid person. But just know that in discovering and understanding your identity, it helps to experiment, whether it means trying on clothes you normally wouldn’t try or trying a hairstyle or makeup style that is new to you. You might find you like it or that you hate it.

In discovering my identity, I was in a bad place with friends and relationships, but finding new friends who accept me, no questions asked and a significant other who supports me and my identity means the world to me and has really helped me find myself. So if you’re someone questioning their gender identity or if you feel lost in your discovery, know that you aren’t alone and that it’s okay if you don’t know everything. You don’t have to know everything right away, but you’ll get there

Nicole Marie Nigro
Individual Creator
9644
c1.staticflickr.com
Where to start...... Let me start with the cliche that life throws us curveballs and what we do with it is what counts.