I Was The Girl Who Was Always Picked Last For Everything, But Not Anymore

I Was The Girl Who Was Always Picked Last For Everything, But Not Anymore

Now, I am the first choice for me and only me. 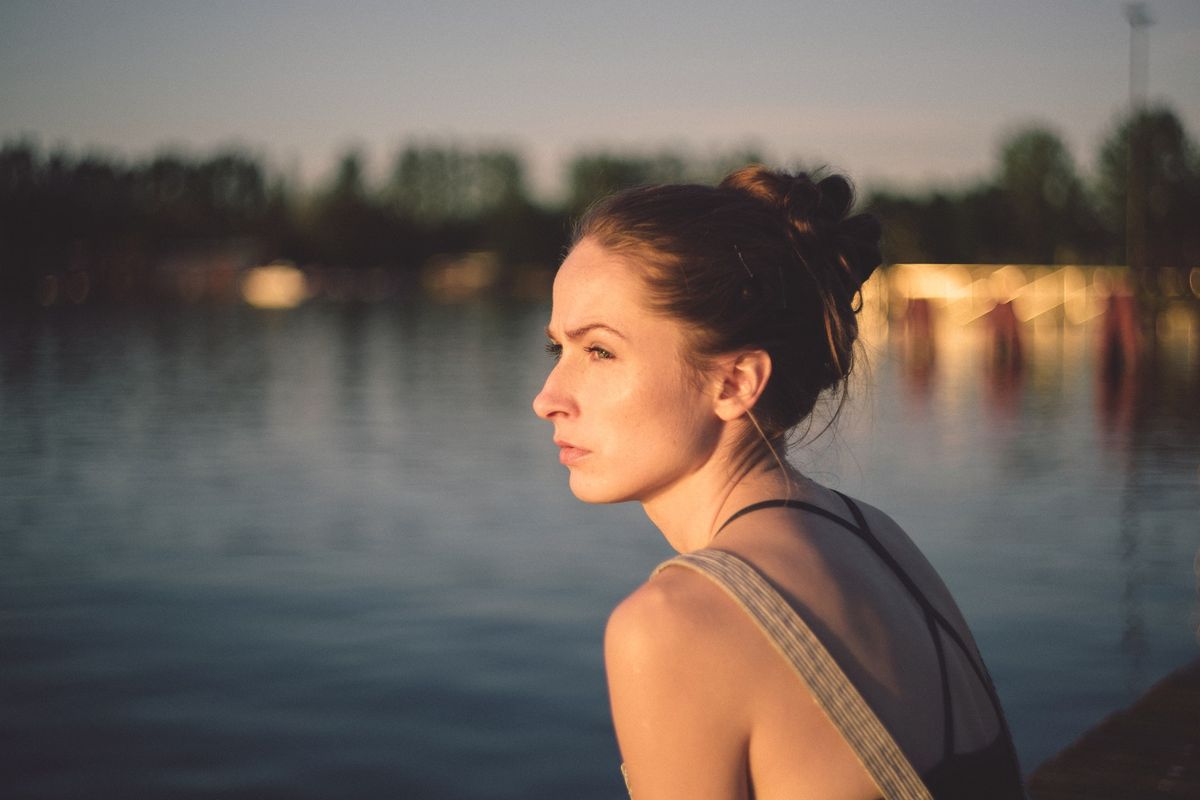 When I was younger, I was never the first choice. Those odds were never in my favor.

Have you ever heard of the classic gym class moment, where the captains of each team picked the best people first? Even though I was athletic, no one really considered me to exactly "fit in."

Yes, I was the girl who was picked last for dodgeball and basketball.

In middle school and high school, I wasn't considered popular either. No one was absolutely dying to be my friend. I had my tiny circle of friends and that was that.

I have them to thank because they always considered me, and they always picked me first, equally among the rest of our clique.

I was bullied, though, and I was avoided like the Black Plague. The students made fun of me for actually being smarter than them. I didn't know being smart was a bad thing.

I was picked last because I was smart. I wasn't the first, second, or third choice because of the way I dressed, the way I looked, and the way I learned.

College actually saved me because I realized no one really gave a damn about you. I'm just there to get my degree and have fun, just like everybody else.

So ever since I started my undergrad, I've been better with my self-confidence and my worrying, wondering if anyone really liked me for who I was inside.

Gym class was not the only thing I was picked last for.

I am one for giving advice when someone asks for it. These past couple years were tough for my old friends, so I would give them some advice when they were struggling.

They rarely took my advice. But it was great because they are paying for it now. They are probably wondering if they really should have listened to me.

I do these things out of the kindness of my heart because I love helping people. However, when they had the decision of choosing me or their troubles, they picked their troubles.

In these cases, I was the second choice. It hurts knowing my advice never rose up to their levels. It was never good enough for them like I wasted my breath trying to help them because I cared.

The worse part was when they came back to me, they told me I was right, and they should have listened to me.

Ever since I was brought into this world, I have always cared about others before myself. Someone once told me to stop doing that.

Why did I care that I was picked last? I was caring about what others thought about me.

Why did I worry about nobody taking my advice? I was thinking of my friends before anyone else.

Yes, it was true that I was always picked last for everything, but that was because I let it happen. I let it bother me. I acted out that way as the girl who was nothing.

But I am not "nothing". Not anymore.

Now, I am the first choice for me and only me. It is up to somebody else whether they want me to be picked first in their life.