Allow yourself to be yourself. 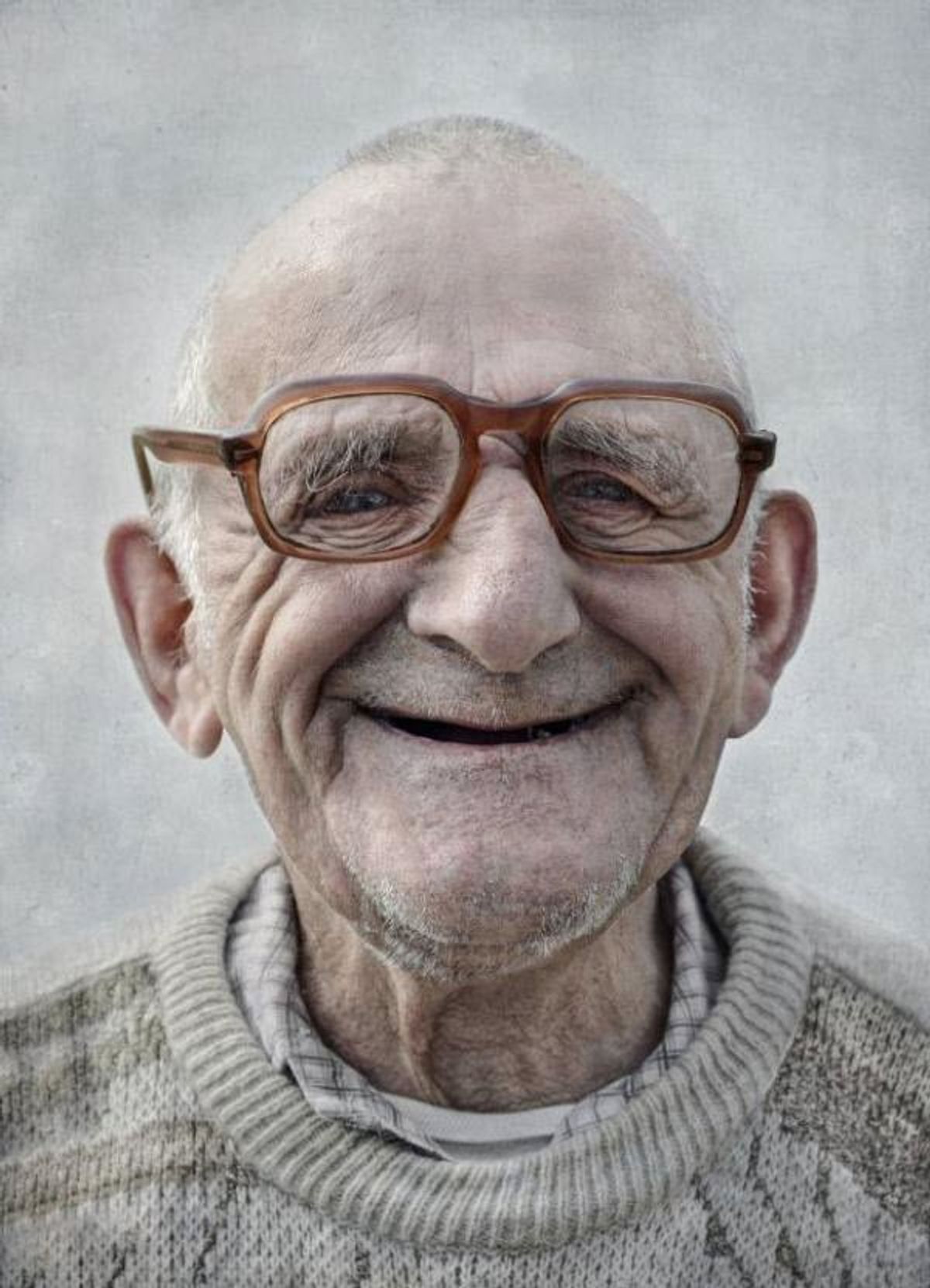 Recently, I have realized how often people are told to be themselves. It’s like a cliché saying that is printed on t-shirts in Forever 21 and used time and time again when telling someone who is going into a new environment. I believed this saying for a long time. Just be yourself, I would tell myself before meeting new friends or going on an interview. But by putting so much pressure on myself to actually be myself, I lost me.

I lost who I was in the midst of trying to be who I thought I was.

Does anyone relate to this? You get so stuck in the way that people view you, that you actually aren’t you. I learned that in social psychology there are extreme types of people, but most of those people average themselves out so they are accepted by society. I don’t know about you, but that made me extremely disappointed with our generation. People who are so incredibly amazing and have unique talents are averaging themselves out because they are scared to stand out from the crowd. As a psychology major and being a very reflective person, I thought I knew myself pretty well. I knew how I dealt with stress (by crying), I knew that I was an ambivert (50% extrovert; 50% introvert), and I knew that I liked a clean room (borderline OCD). But by admitting to myself that I didn’t have to always be what people thought I was, I opened myself up to a whole new me.

For the first time in my life, a shell shattered and through the cracks I could see a light of new possibilities for my life.

Nicole Marie Nigro
Individual Creator
8423
c1.staticflickr.com
Where to start...... Let me start with the cliche that life throws us curveballs and what we do with it is what counts.