Having An Alter Ego Can Change Your Life

Having An Alter Ego Can Change Your Life

The ultimate aim of an ego is not to see something, but to be something. 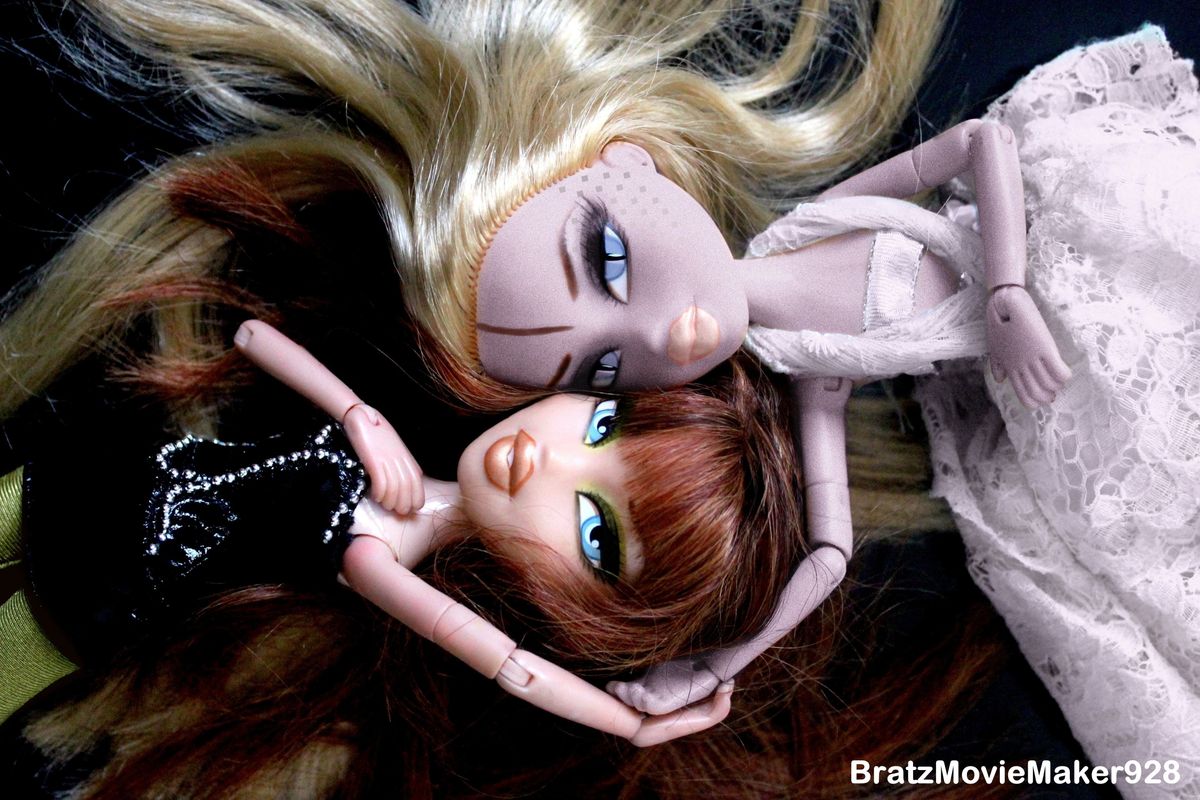 Alter Ego. A "second self" which is believed to be distinct from a person's normal or original personality. An alter ego can be a tool to enhance features you wish were more present in your day-to-day personality.

Many celebrities use their alter ego to show their alternative side to make themselves more marketable. Artist like Lady Gaga (Jo Calderone), Beyoncé (Sasha Fierce), David Bowie (Ziggy Stardust), Eminem (Slim Shady) and Katy Perry (Kathy Beth Terry) express their alter egos through their music to show a different side of their music as well as incorporate them into their artistic ventures.

Beyoncé dedicated an entire album to her alter ego, I Am...Sasha Fierce which showcased her fierce alter ego and contrasting artistry.

Some people also take credit for having more than one alter ego. Tracee Ellis Ross takes pride in two of her alter egos because of how big of a part they play into her personality. One is a life coach and the other is a style architect. Nicki Minaj is a famous artist who has many alter egos and has broadcasted them throughout her career.

Nicki Minaj created some of her alter egos for entertainment purposes while others helped her through rough patches in her life. Nicki Minaj's alter egos are also known for their distinct persona's characteristics and mannerisms. Her most famous alter ego being Roman Zolanski, a blond homosexual male characterized as being far more outspoken and wild than Nicki herself.

How do I create an Alter Ego?

The first steps to creating an alter ego is thinking about the qualities you want your alter ego to take on. These qualities could be more quiet, more outspoken, more confident, more fashionable ultimately it decides on the specific goals you want from this persona and what you expect to get from your "second self."

Deciding its mannerisms is also a huge step in creating your alter ego because of this role of an alternate side of you and how realistic it is for you. Not everyone has to discover their alter ego but it can help with understanding your personality and embracing your true character.

Creating an alter ego can honestly make you become your own inspiration and I believe everyone deserves to be their own superhero.