Behind the high life and glam, it lives up to its nickname of "Sin City." 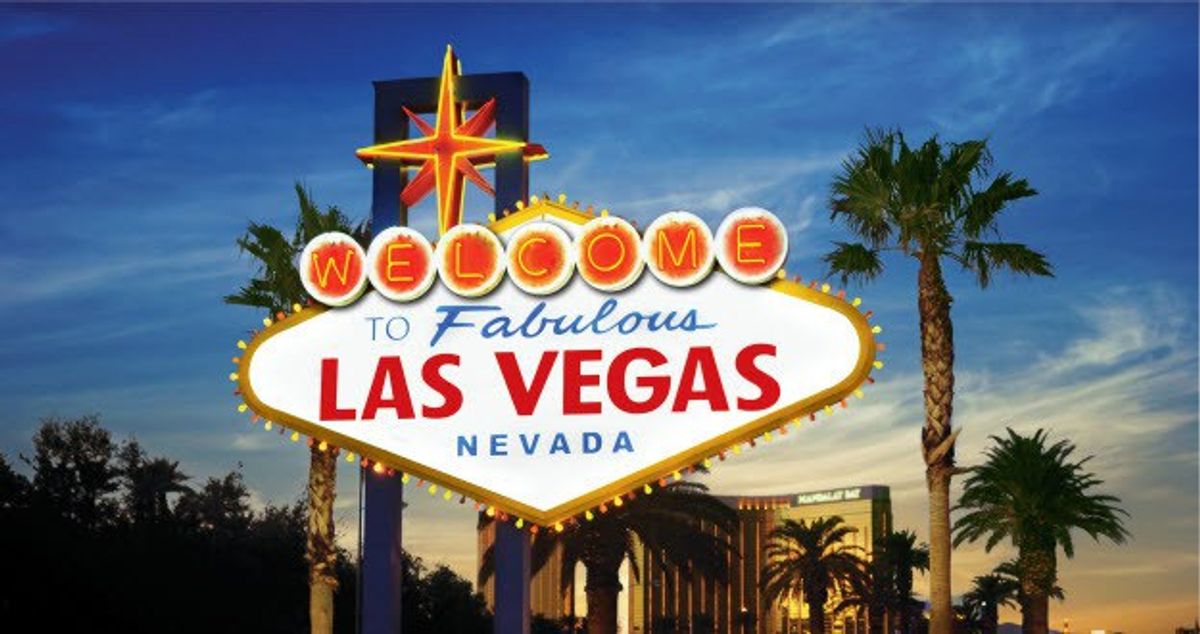 When you think of Vegas, you think of all of the bright lights, the replicated Eiffel Tower and Statue of Liberty, and the glitz and glam of the city. It's the place to visit when you want to get a good buzz at a high-status club.

However, what about the outside of the fast-paced, high glamour life that is so infamous? Most tourists are unaware of the crime and horror that lives in Las Vegas every single day. Las Vegas may be fun to visit, but it is a very dangerous and scary place to live.

Over the past 15 years, Las Vegas has experienced thousands of robberies, rapes, and murders. Just this year in 2016, Las Vegas has already had 31 homicides in the valley. That's more than two homicides weekly. What is alarming about these statistics is that there are not a whole lot of variations in the numbers and that they are consistently high.

According to Areavibes.com, the overall crime rate in Las Vegas is more than 25% higher than the national average.

Being number nine among the most dangerous cities in the United States, the numbers that are presented are no surprise. The streets are running rampant. The citizens of this city are at high-risk daily of being involved in an assortment of crimes.

As a resident of this city who was born and raised here, I am aware of the horrible crimes that happen daily. Simply by watching the evening news, I know of every crime that has happened in the past 24 hours. What is unsettling is that the crimes that are broadcasted on the news aren't always the only crimes that have happened during that day. Being the daughter of a police officer, I am told of the horrors that he sees and I really get a good look at the city that we live in.

Of course, these crimes aren't exclusive to just outside of the strip. On December 20, 2015, a 24-year-old woman named Lakeisha Holloway plowed into a crowd of people on the strip, killing one and injuring 37. While tourists think of the city as a harmless place to go to have fun, mayhem is always happening throughout the streets of Vegas.

As you can see, Las Vegas isn't all that it's cracked up to be. Behind the high life and glam, it lives up to its nickname of "Sin City." This city is full of sin and, aside from the humor of the nickname, it has a very negative connotation.