Nobody Knows Anything About God, So Really We're All Agnostic
Odyssey

Nobody Knows Anything About God, So Really We're All Agnostic

To admit you know nothing allows you to be open to other perspectives. 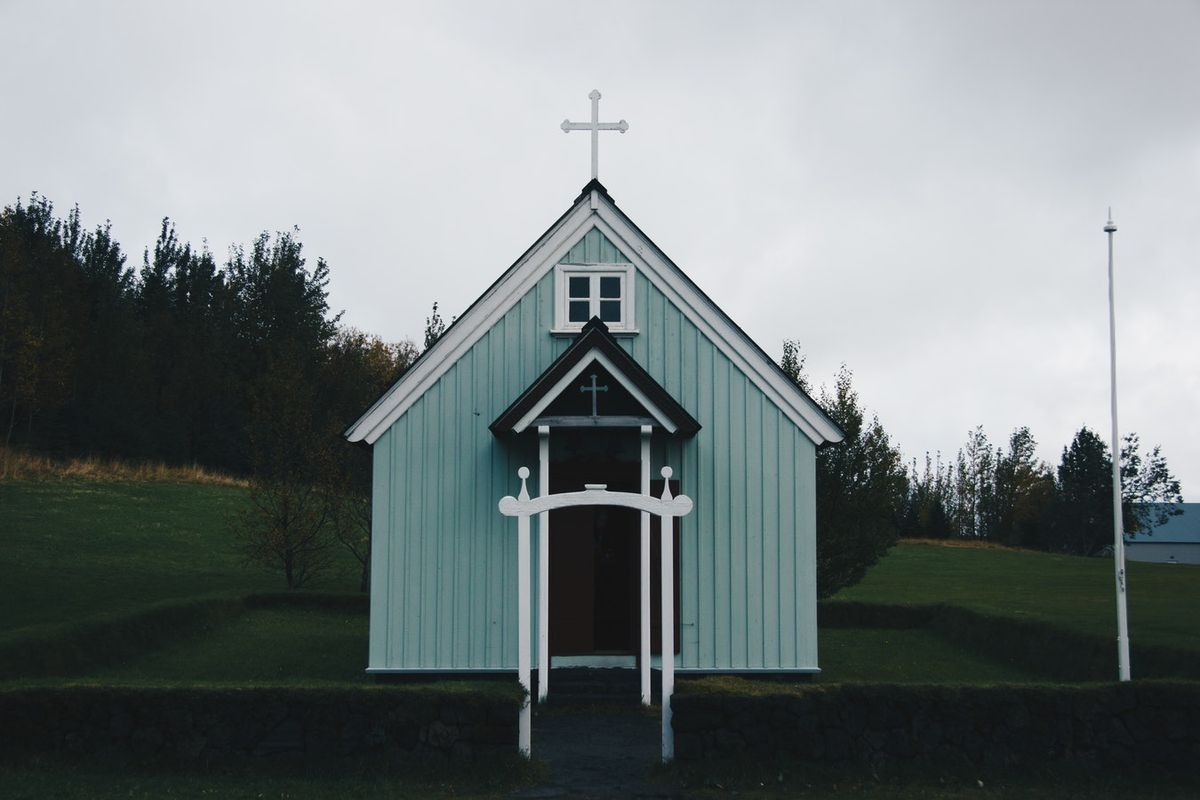 For some personal qualities, such as gender and sexuality, most college students adhere to a spectrum, agreeing that there aren’t merely two poles but an infinite number of possibilities in between.

However, at least based of my personal experience, the same does not hold true for religion. There seems to be two drastic poles in college--those who continue with their religious upbringing they had as kids and the atheist who superciliously consider religion.

To be more accurate, these atheists mainly shit on Christianity and often say things like, “How could anyone believe in God?” It’s also incredibly common to see college liberals associate Christianity with Republicans and conservatives and often deem all Christians as immoral. My point is that our generation does not care for religion, so much so that if you mention anything regarding religion, you are subject to ridicule.

Now, this sort of mindset is problematic for the obvious reason that it stereotypes those who believe in God. However, the bigger problem with modern-day atheism is that those who adhere to it are so against religion they ignore the questions that religion seeks to answer, such as the origin of life, individual purpose, morality, etc.

This is why I cannot stand when people say, “How could anyone believe in God?”, for it’s fairly obvious that for most of human existence, people have believed in some sort of God. To ask this sort of question is to ignore human beings' basic need for understanding. However, I’m fairly certain that atheists don’t see it this way because atheists, according to themselves, understand how the world works (also forgive me for pretentiously denouncing atheists as pretentious).

Yet, this does not mean atheists don’t have faith, they just choose to put it in other studies i.e. science. But wait, how can someone have faith in science? Doesn’t science just state the facts beyond a reasonable doubt? And the answer to the question depends on whether you’re an agnostic or not.

Because, to the agnostic, nothing can be known for certain, and thus, agnostics do not believe in truth and falsehood. This belief of no truth extends to science, and thus agnostics cannot adhere to the idea that science is factual because nothing is factual. Therefore, to the agnostic, the atheist and the Christian are somewhat similar, because both have claimed to be certain in a world where nothing is certain and thus, both have faith.

Therefore, I choose to be agnostic, because I simply don’t have faith in either science or religion when it comes to answering the questions of life. And personally, I think everyone should be self-proclaimed agnostics. Because when you profess to knowledge, you are practically saying "I am right" and others are wrong. By doing so, you close your mind off to other explanations and possibilities and thus become close-minded and lose the capacity to empathize.

In short, by admitting to being clueless, you agree that your perspective is just as valid as the next person's, that you are always willing to learn more and that you have more empathy for those who share a different belief than yours.