Some Potentially Life-Ruining Advice On How To Pick A Career 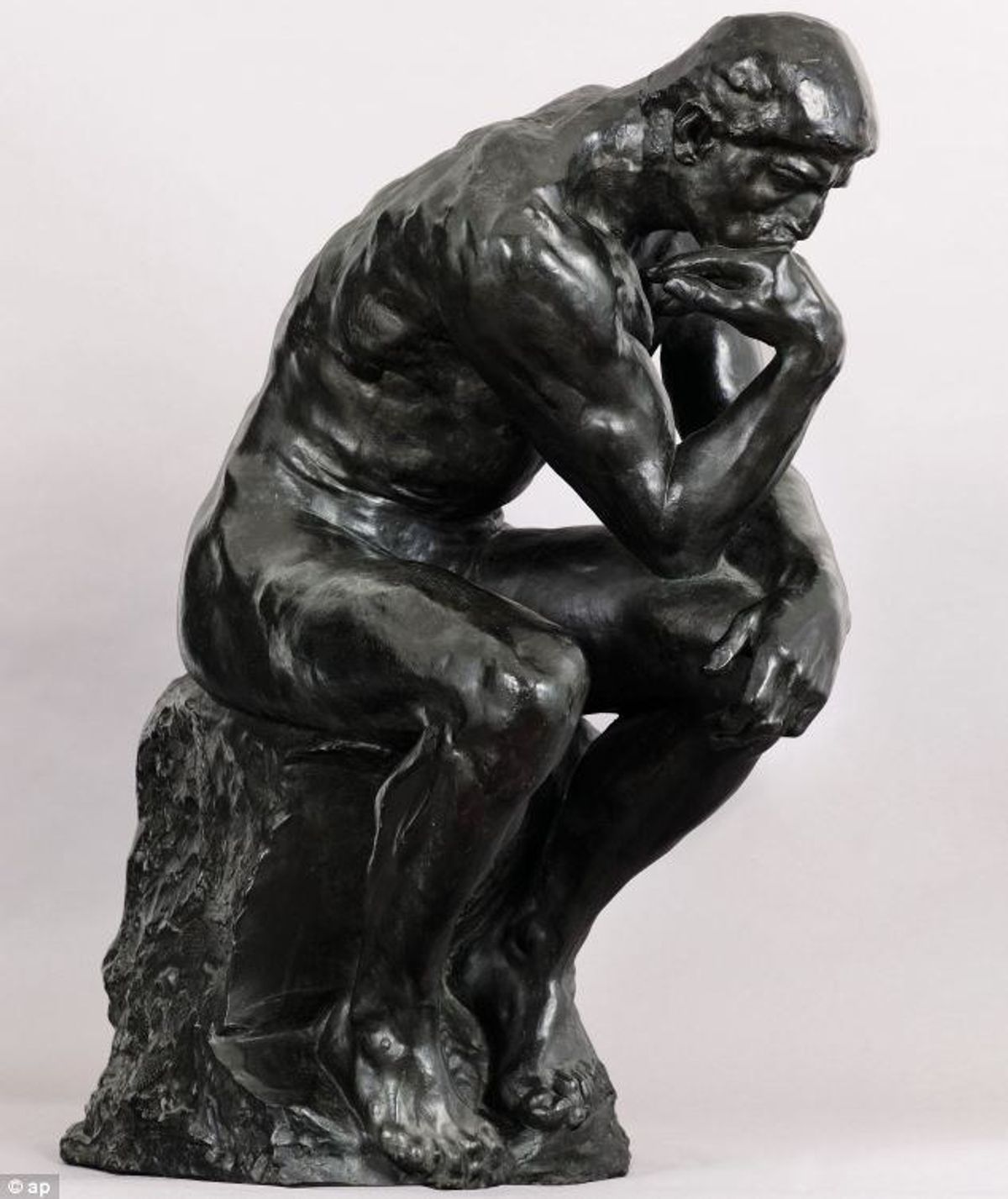 About two months ago I graduated from an international school in Bosnia & Herzegovina along with about a hundred other starry eyed youths. These days I spend my time pondering the nature of existence and playing needlessly complicated board games; but most of my peers are beginning their first semester at college, and that necessarily involves, on some level, deciding what career they want.

More than anything, with this article I want to help them and people like them make that decision.

The people in my graduating class are very smart, but still, most of them will end up with careers that they don’t like, because - well, most people do.

My school, mainly out of a hatred for it’s students, follows the IB programme.

Actually, mostly it was the money thing.

It was bad. You get it, it was bad. Everyone from my class had their own way of coping with the IB, but broadly speaking there were two main strategies.

The most popular (or at least most noticeable) strategy was for people to look at the two year mountain of stress that was standing in the way of their education/money and to resign themselves to suffering. Those people didn’t sleep much.

The other strategy, the one that I adopted, was one of avoidance. We saw how much the first group suffered and we thought, surely nobody actually expects us to just shrug our shoulders and climb Stress Mountain, right? Right? Well, plenty of people expected us to do just that, but we found that there were ways to avoid it, most of the time.

While I write this I’m trying really hard not to romanticize my own group, so I’ll just say it clearly: I didn’t sidestep Stress Mountain because I was clever or understood the system or was born some demigod of time management, no, I did it because I had to.

I knew that if my options were to drop out or spend two years studying more often than I slept that I was going to drop out. So I started looking for alternatives.

Lucky me, I found some. Everyone who chose not to approach the IB head on developed their own bag of precious little tricks that helped them to work just a tiny bit faster, or manage their time just a tiny bit better.

For me the most valuable trick was always convincing myself that I actually loved what I was doing. Sometimes this was pretty tough (Maths), but most of the time there was something I could find that I enjoyed about the task at hand.

If you’re being honest with yourself,which you probably aren’t, but if you are - then you’re probably like me. You can’t climb Stress Mountain, and even if you can, you probably don’t want to.

And the problem with Stress Mountain is that once you’ve started climbing, it gets harder and harder to suddenly decide that this isn’t the path for you. So if you really are considering brute forcing your way through a PhD, or a novel, or even a whole career, keep in mind that changing your mind half way though will be very hard.

Also, you’ve probably figured this out by now, but Stress Mountain isn’t a happy place. So if you’re considering living your life on Stress Mountain you need to very seriously ask yourself this question: do I want to be happy?

If the answer is no, then this article really isn’t for you.

So, unfortunately, if your life goals include occasionally being happy, then the careers you have to choose from go down considerably.

There are a couple of alternatives. One, the obvious one, is to just to never try to achieve anything ever again. Kill your ambition and never set another goal in your life. If that’s going to make you happy, do that. But to me that sounds pretty sad.

The other option is to commit yourself to loving what you do.

Sometimes what you’re doing is rather unpleasant. I for example have a job cleaning tables, which means that for about 4 hours a day what I’m doing is terrible and boring. But if you were to ask me what I do, I of course wouldn’t say that I clean tables, I would tell you that I study and I write.

I clean tables because I like having food and I write because I want to develop that skill until it becomes a career.

But what about money?

I won’t lie and tell you that money isn’t important. If money weren’t important then I wouldn’t spend four hours a day cleaning tables.

But you also have to remember the function of money. You buy things, mostly, because you think that they will make you happy, so it doesn’t make sense to spend your career doing something that you hate, if you’re just going to use the extra money you make to try to buy back your happiness.

This dynamic changes, of course, if there’s a real possibility that you might starve to death or become homeless.

But really, most of the people I’ve heard say that they’ll be homeless if they try to be an artist or a writer or even something so humble as a teacher are just trying to deflect the idea that they might seriously consider any of those careers.

Our brains are made for an environment where doing something unusual more often than not resulted in death. But in modern times, if you’re American, Canadian, or European, it’s very difficult to simply starve. There are more safety nets than our brains can even understand, and so we dramatically overestimate the likelihood that something will go catastrophically wrong.

Once disaster is off the table, the number of reasons you might pick a job that make you unhappy decreases dramatically.

Again, it seems obvious, but people seem to choose careers as if they don’t understand: if you do something that makes you unhappy, you’re going to be unhappy.

Notes & Other Things you Should Read:

This article by David Wong is in the same vein as the one you’ve just read, and also is much better. While you’re over there, you should just go ahead and read everything that David Wong has ever written.

This video is extremely useful if you want to further develop your own ideas about what you should do with your life. (protip: just watch it, even if you kind of don’t want to)

And lastly, if you’re looking to really invest some time into, you know, having a life that doesn’t suck, then you should read this book, which is probably the best book that I’ve ever read.
Report this Content
This article has not been reviewed by Odyssey HQ and solely reflects the ideas and opinions of the creator.