and please don't come back 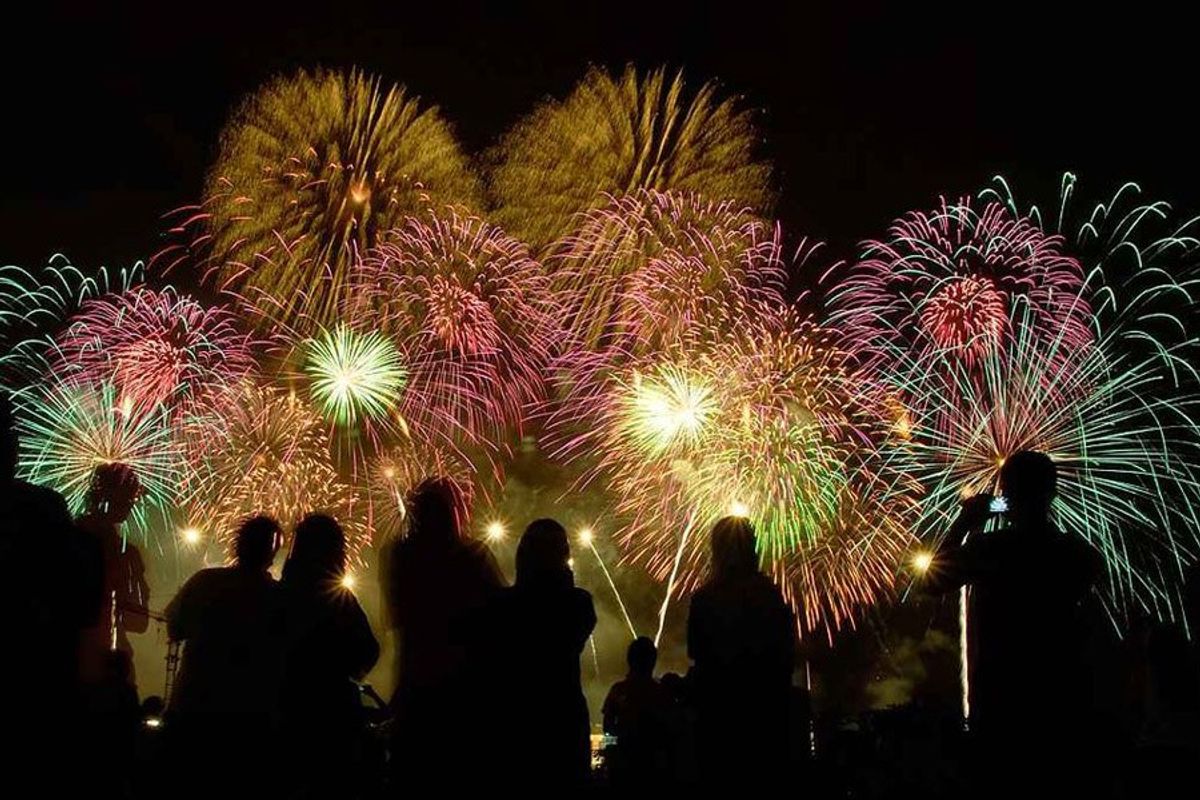 Well what can I say, sure it’s clique that I’m writing a typical end of the year letter to you, but at this point, I could care less. Where do I start? You have put me through the ringer, hung me up to dry, gave me great moments to think you were turning things around and then did it all over again. Honestly, you’re worse than my last relationship. Which coincidentally ended in 2016! Which was actually one of the good things about it, but lets begin with January.

January, I can’t think of much bad. I’d also say the same with February, life was still going fine, oh but did you trick me. March came around, I boldly ended my long-term relationship, which for me was the best, but you couldn’t let me live in the best. That’s fine, I got through it, between the constant criticism of my life and the most intense arguments and accusations, I’m still here, and 9 months later, I could care less.

April, May, normal and good, although you did put me at an awful location for my job with an awful boss, but I still went and did what I needed to. Unfortunately, I knew that was too good to be true, when June came around and I was moved to a new location due to hostile environments. But hey, good came out of that, I was able to meet some of the greatest and oldest friends I know, who wouldn’t fail to have my back in any situation. I gained a new family because of it and I couldn’t be more thankful.

On top of this family, I also gained a new niece in June, so that’s pretty awesome, but then June turned to July, we made it to Chesney without dying or drinking too much. That then turned to August where we started our first girls’ trip to Daytona Beach. We also survive that although we did go through multiple bottles of champagne, wine, gin, cases of beer, and multiple mai tais at late night happy hour 5 feet away. Perfect ending to a not so bad summer 2016.

September came around which wasn’t all that bad, some heating and cooling problems maintenance never fixed in our apartment, but hey, what’s it matter. Life went on to October where Hurricane Matthew almost ruined our fall break trip but we made it and had a blast, drank too much, and ate too much, but that’s vacation for you. Halloween was great and November came around, but who could hate November, Thanksgiving after all, is my favorite holiday. So here comes December, and I assume you wanted to add in all of those last minute little awful twists you forgot to put in all the other months, but here goes nothing.

All in December you brought the heat to break in my truck, brought on a broken fuel pump in my truck… only 1 week after fixing the heat, confused me endlessly, and finally kicked me out of my living situation and told me I had to move twice within the next semester. Are you done now? I really don’t have time for you anymore; you can politely leave and take your drama with you. In positive light, thanks for the strength you have given me to get through your bullshit. I’m more than appreciative of the people you have brought into my life this year and more than appreciative I was able to live through it, create some good memories, and have a great time, but please take your last demonic twist and get out of my life. It was nice knowing you until you put me out of a vehicle, a living situation, and added a lot of unnecessary 2016 stress and drama to my clean slate of 2017. Between relationships, jobs, housing, and vehicles I’m well done with you in my life. So thanks for the good times, but don’t let the door hit you on the way out, even though I really hope it does.