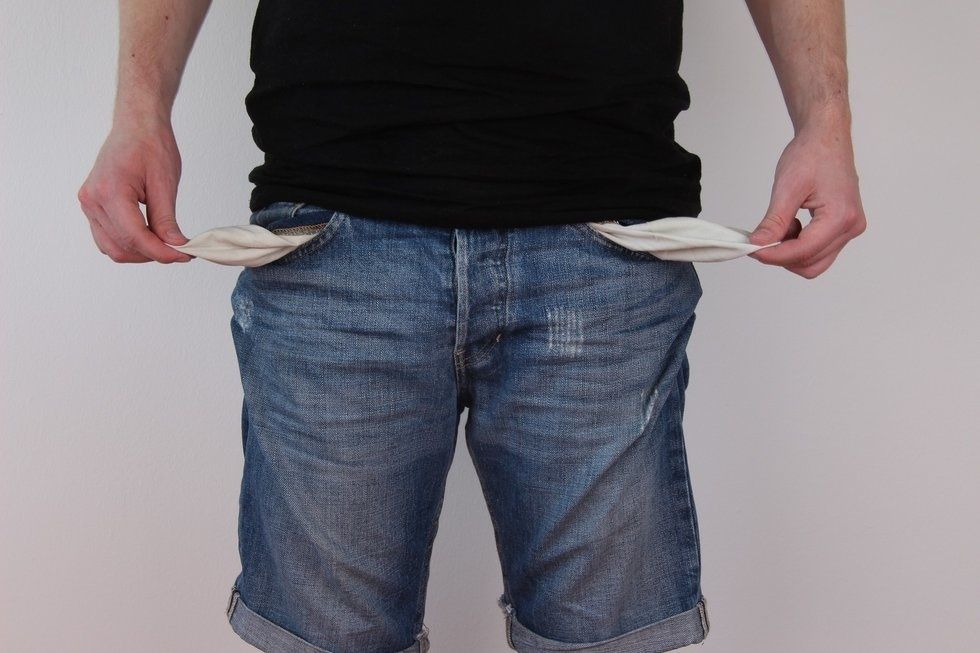 "You're fucking insane." That is the general response I get when I first propose my idea to abolish the federal minimum wage, and it makes sense. The minimum wage was created to protect the rights of workers, increase wages, and to make sure that employers are not abusing workers. However, just because the mandate was created with good intentions does not mean that it is the best solution to ensuring higher wages. In fact, the federal minimum wage actually has the inverse impact: it causes millions to go unemployed and causes millions more to earn less than what they could without it. This is incredibly important to understand as movements towards raising the federal minimum wage to ridiculous rates like $15 an hour are gaining more and more traction.

Let me begin my argument by clarifying certain terms and dispelling certain myths. For one, my fears about the minimum wage are not inherently rooted in the nature of a minimum wage itself. That is to say, I do not reject the idea of a minimum wage simply because it is a socialist idea. If the concept achieved its intended goals better than other solutions, I would unabashedly support it.

The minimum wage is, in economic terms, a price floor. A price floor is a set "minimum" that a price can be set at. Compared to price ceilings, price floors are not as economically dangerous, but they do cause issues when they are set above the equilibrium price (the price where demand and supply meet). In the labor market, there are many low-skilled jobs that could be filled by teenagers and low-skilled employees but are not because the minimum wage is set higher than the market wage for these positions.

Mind you, these are not jobs that one should base their career on. Rather, these jobs are better for gaining work experience and skills that can be transferred to higher paying jobs and careers in the future. Letting the market determine the wage for these jobs would, admittedly, mean that these specific jobs would have lower wages, but it would increase the number of jobs that are available in these areas and provide more workers with experience and the opportunity to earn skills.

However, the main reason that abolishing the federal minimum wage would be a net benefit is that higher-skilled careers would see an increase in their wages. Sweden, Denmark, Iceland, Norway, and Switzerland are five countries that simultaneously have some of the largest per-capita wages in the world while also having no federal minimum wage. Instead, stronger union laws and collective bargaining rights in these countries mean that each labor division can bargain for their own wages that are fair to their specific industry.

These countries also see the inherent flaws that a federal minimum wage would cause to their economy. In 2014, Switzerland profoundly rejected a $25 minimum wage, both because of fears that lower-wage workers would be laid-off as companies could not afford the new wages and because 90% of the Swiss population already earned higher wages than the proposed $25 an hour rate.

Abolishing the federal minimum wage would both mean that more low-skill jobs would open up and that the rates for different industries would increase as they are more empowered to bargain for their specific wages. The minimum wage is dangerous because it sets a guaranteed minimum that someone is willing to work for. If I were to go to an employer in a world without a minimum wage, I could negotiate my own salary based on my own needs and my own perceived worth from my skills and experience.

With a minimum wage in place, no matter how much I know or can provide if my rate is higher than the employer expects, it is more beneficial for him to take a risk on a worker willing to work for minimum wage, since they know that is the lowest they can go. Without a minimum wage, there is not an expected minimum, and the employee is more empowered to negotiate for their own wage. While this idea may seem radical, it could very well help save the job market, and next time someone tries to tell you that the minimum wage should be $15 per hour, shoot back with the idea that it should be $0.