Ableist Language: How It Hurts And How To Stop Using It

Ableist Language: How It Hurts And How To Stop Using It 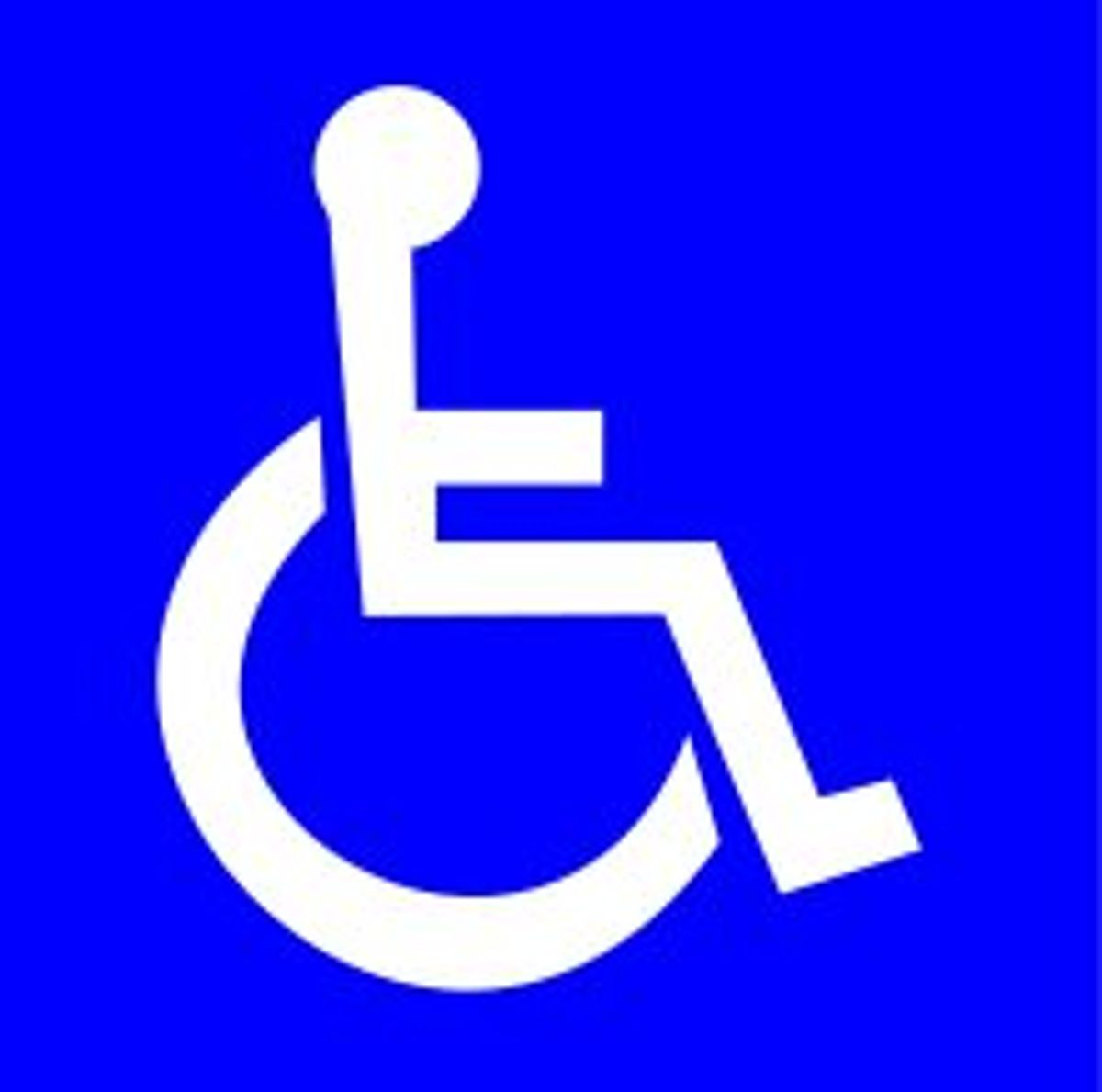 The words we choose to use shape us and the culture around us; there is no denying the tremendous power of language. And because of this power, it’s time we stop unintentionally discriminating against disabled and mentally ill people with the casual use of ableist language.

Ableist language is any word or phrase that causes intentional or unintentional harm or insult to a person with some sort of disability, whether it be of the body or the mind. These words are used so freely in regular speech that it’s not even a second thought to some people that what they’re saying may be hurtful.

Insane. Moron. Lame. Paralyzed. Crippled. Maniac. Psycho. Retarded. These words surround us constantly. However, as a society, we don’t realize that these words were at some point used as clinical terms that discriminated against these groups of people.

A constant argument in the conversation about ableist language is that the way people are using these terms now is “not like that.” Here is a seemingly harmless example: “it was so good it was insane!” When things like this are said, they’re not being used with intention to discriminate, but this does not change the fact that they are, nonetheless, doing so.

Insanity, or madness, was a used in a clinical sense in ancient societies, but most noticeably from the Middle Ages forward. Those who were “insane” were people possessed by demons or those who acted in socially unacceptable ways. These people were locked away in facilities such as the famous Bethlem Royal Hospital (more commonly known as Bedlam Hospital) and kept hidden away from the rest of society.

To change this is a matter of becoming more conscious of the language we are choosing to use. The first step is noticing when we are using these words. From there we can look at other terms that are possible synonyms for the way that we’re using these words. Let us work on saying...

Unreal or unbelievable, instead of crazy or insane.

Dismantled, instead of crippled.

Ridiculous, instead of retarded.

Frozen, instead of paralyzed.

With these changes to everyday vocabulary, people are still able to communicate the same meaning without using slurs that discriminate against the mentally and physically disabled. The target of these words may not be a disabled person, but able-bodied people should not be using metaphors about someone else's state when there are other words available.

“So come on, Normal People,” said Rachel Cohenn-Rottenberg, in her article in The Huffington Post. “Start owning up to what's yours. And please remember that we disabled folks are people, not metaphors in the service of your cause.”

Ableism is a prevalent part of the language of today's society and people unknowingly are causing small acts of discrimination in a casual way. Through recognition of the issue and small changes to our vernacular, it is possible to stop the hurtful use of this language all together.