Hey, Little Black Boy — A Spoken Word On How The System Is Built Against You

The system is built against boys and men of color and we all need to recognize that. 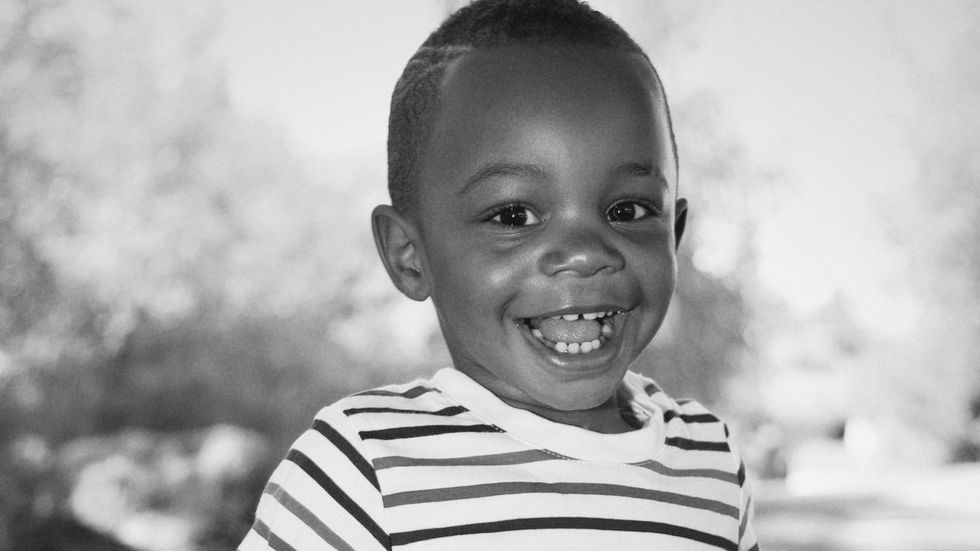 From the moment you were born they saved you a cell,

They are sitting and waiting for you to screw up or find an excuse to accuse you of screwing up, so they can lock up your black body and hinder you from unlocking your greatness.

They blare their ear-piercing red and blue sirens and stop you just because they can,

You learned from a young age how to behave around the police,

Roll down the window, put your hands on the steering wheel, be polite, ask why you are being pulled over, say what you are reaching for AT ALL TIMES, and most importantly COOPERATE and DO NOT RESIST!

The officer pulls you out of the car and aggressively slams your black body against your car,

You don't resist but he pushes harder and uses excessive force,

"Officer, but I haven't done anything wrong," you say, like the hundreds before you have pleaded.

But he pulls out his gun and says, "Say one more word or this bullet's going through your head," like the hundreds before him have been trained to do because they feel threatened by your greatness.

I once heard a wise woman explain how the world sees skin color:

BLACK HAS GOTTA STAND BACK

Hey, little black boy, I told you the odds were already stacked against you,

Did you know they'd do anything to put you down?

They don't wanna see you succeed because they know what you are capable of if they don't hold you back.

Did you know that in some states police have a quota to arrest black and brown people of color?

Like I told you the odds are already stacked against you,

who hasn't filled his quota,

Because, little black boy, you will end up in that cell they've been saving for you since birth.

I want you to know that though the system is built against you and they will do anything to fill up those cells and profit off your black body,

Just stay humble and love who you are because that is the biggest weapon in your arsenal... owning your truth... from there you can break the shackles of persecution and bondage to unlock your greatness!