A story of perseverance 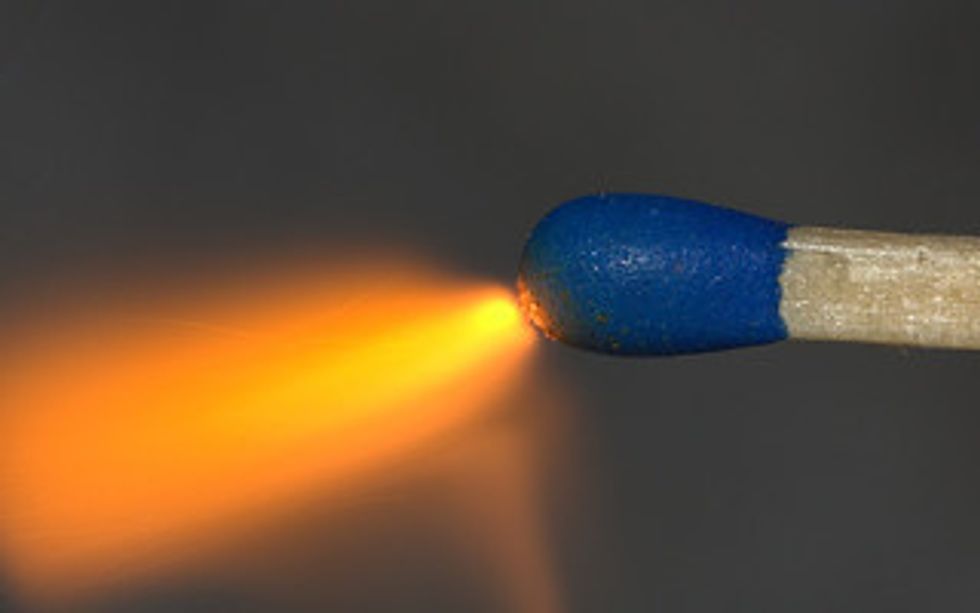 It was a beautiful Saturday morning, it was not freezing cold nor was it blazing hot,the sun lit with a bright calming yellow, thelawn was soneat and green that I could mutate into a cow and eat it all day. Everything was beautiful, I could almost say it was going to be a good day but who am I to count my chickens before they hatch? After all, I am notclairvoyant.

"Busola" my mom called. I took one last gazeat this impeccable natural beauty called nature and hopped into the kitchen.She informed me that today was the day I was going to learn how to cook and was going to start by frying eggs for the family as breakfast. With our traditional gas cooker, the first step was to light a matchstick by striking a matchstick against the side of the match box, then place the fire close to the stove top burner and put on the gas. This would then provide fire for the food to cook.

I got the matchstick struck it on the side of the matchbox but no fire. I did it the second time until the tenth still no fire. "Busola, this is so easy. Let me show you." My mom said and then grabbed the matchbox from my sweaty hands. Her strike was so smooth and swift, I could barely analyse her technique. I tried twenty-five more times and not even a spark. "Busola, do not waste my matchboxes, people are hungry, let me fry the egg." My mom said with a look expecting me to leave the kitchen and wait for breakfast. Nevertheless, I stood steadfast determined to get a fire even if it took me a whole day. Sweat trickled down my face, tears were secreted from eye lids, and my hands became sweatier than ever. I told myself that all the water coming from different parts of the body would eventually quench the fire that I was certain would come soon.So, after a lot of sniffing and snuffling I managed to hold my tears back.

I kept on trying and the 80th time, I saw a sign, a spark that showed I was almost there and just a little more effort and I would achieve my goal. Fireworks were set off, balloons were popped, there was a lot of rejoicing in my head because the 90thtime was my big break. I was filled with much euphoria that I had finally got a fire. I realised that my family had finished breakfast and were soon getting ready for lunch. I looked at the clock and realised that I had spent two and a half hours standing trying to light a matchstick.

Now I can say this was a good day because it was one that prepared me for life. A day that taught me to always be focused on my goal and to never give up but to keep trying. I never did get to make breakfast or lunch for the familybut I did get something far more perennial and priceless, the key ingredients of success which are focus and persistence.