The 9 People You Always See During Syllabus Week

The 9 People You Always See During Syllabus Week

(Hint: Only one of them has read the syllabus beforehand.) 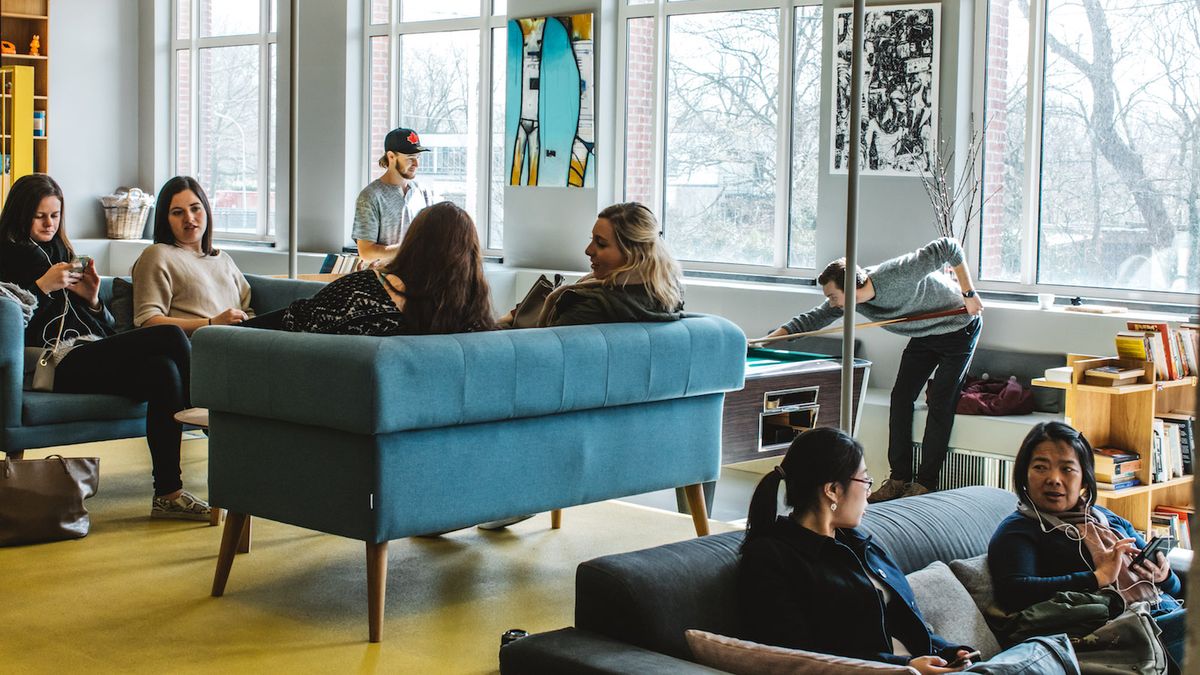 There's always that guy that wears pajama pants to class, and he always looks half-asleep. Usually, he has leftover Cheetos dust in his beard. He will most likely not have anything with him besides his phone and a pencil. His hair will probably be uncombed and very oily.

Then there's the girl that you KNOW has her life together. You can tell by the way she walks that this isn't her first rodeo. She'll have her backpack all filled with all the books and supplies that the teacher required on the syllabus that was sent out early. She is in control of her future, for sure.

One guy always has his laptop out before class starts and never takes his eyes off of it. He's most likely watching the latest episode of Stranger Things or Game of Thrones. He doesn't ever really want to be in class, and all he ever brings is his computer.

You'll know you're dealing with a fashionista when you see her walking in wearing a Michael Kors backpack that can't possibly hold any books. She'll probably have a plastic water bottle and a notebook with her. She looks intimidating, but she's actually really sweet.

Then there's the guy that walks in 25 minutes late to a 50-minute lecture. He really tried to be on time, but he laid in bed for far too long. He'll use being stuck in traffic as his excuse for being late. He really just doesn't have any self-discipline, and won't for the entire semester.

She'll be wearing a size XL Comfort Colors t-shirt, Nike shorts, Birkenstocks, and probably carrying a Victoria's Secret PINK backpack. She might have some books with her, but she'll most likely just have her laptop. If she's in a sorority, you'll definitely see her letters on her brand new aluminum water bottle.

He'll probably slip into the seat furthest away from the teacher and any other people. He'll be wearing a hoodie and jeans or sweatpants. You'll most likely notice him spending his time before class reading anime.

She'll be on her phone the entire class, even though she has a notebook and pencil out in front of her. The teacher might call her out for it, but she'll continue anyway. She probably brought her monogrammed purse to class and puts it in her lap during class to block her phone from view.

He'll probably walk in about 5 minutes before class starts and slip into a seat in the middle of the room. He'll have an average SwissGear backpack, containing a MacBook that's a few years old, a notebook, and an assortment of pens and pencils. He just wants to blend in, so he'll probably try to make small talk with the person sitting next to him and get shut down.