8 Movies From The 80's That Will Make You Cry
Odyssey
CurrentlySwoonLifestyleHealth & WellnessStudent LifeContent InspirationEntertainmentPolitics and ActivismSportsAdulting
About usAdvertiseTermsPrivacyDMCAContact us
® 2023 ODYSSEY
Welcome back
Sign in to comment to your favorite stories, participate in your community and interact with your friends
or
LOG IN WITH FACEBOOK
No account? Create one
Start writing a post
Entertainment

8 Movies From The 80's That Will Make You Cry

Here are some 80s films that you may have missed, or made your list. No matter what, you will thank me for this. 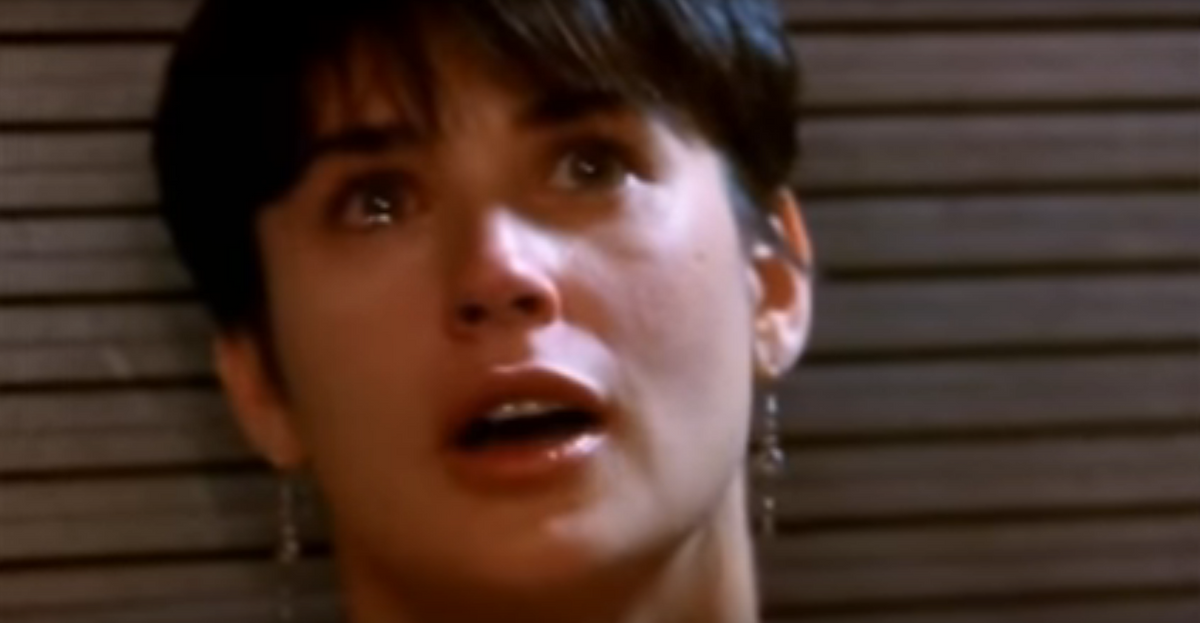 Tear-jerkers, comedy, some films with truth, and some with proof.

My favorite movie of all time. Debra Winger gives an amazing performance as the daughter who had not listened to her mama, getting into a marriage that did not go in the direction she anticipated.

She always goes back to her mother, no matter where she is. Shirley Maclaine kills her performance as always being there for her only daughter. Lessons learned, and no more fighting. You will cry, I guarantee.

Here, Sean Penn plays a boy named Brad. He is the favored son in his family and the hardest working. When his father (Christopher Walken) organizes a crime gang for both brothers, that is where the problems arise.

Please watch it if you had not already. Mary Stuart Masterson plays Brad Whitewood's girlfriend. Make sure you have the tissues ready. Oh, and this is based on a true story.

Jodie Foster is just on fire in her role of Sarah Tobias, a victim who was brutally raped by three men in a bar, provoked by many more men in the bar.

This whole movie is difficult to watch. My suggestion is to view it as f*cked up, as it should be. Academy Award goes to Jodie Foster, hands down.

Mary Stuart Masterson and Eric Stoltz play the bestest of friends. Little did Stoltz's character know anything about how much he meant to her.

Sad thing is, just the ending. Don't click if you hate spoilers.

I always wished I had a pen pal and a fan from the start.

Never would I wish to lose that person either because it would totally break my heart.

A Southern community of women find themselves into new discoveries, friendships, and upsetting decisions that we just cannot control.

Of course, you probably have heard of this movie.

All I am saying is this movie gets me everytime.

She's the best friend I've ever had, and I love her.

Talk about a movie with friendships, this is just a sad story all in one. There is not a single scene where you should not feel the need to blow your nose.

I know I have missed many sad movies. However, these are just some that I would like to share with you! Hope you like them! XOXO

QueenRadhi
The State University of New York at Stony Brook
2964