8 Ways To Celebrate Black History Month
Odyssey
CurrentlySwoonLifestyleHealth & WellnessStudent LifeContent InspirationEntertainmentPolitics and ActivismSportsAdulting
About usAdvertiseTermsPrivacyDMCAContact us
® 2023 ODYSSEY
Welcome back
Sign in to comment to your favorite stories, participate in your community and interact with your friends
or
LOG IN WITH FACEBOOK
No account? Create one
Start writing a post
Politics and Activism

List of activities that gives you a chance to celebrate Black History Month. 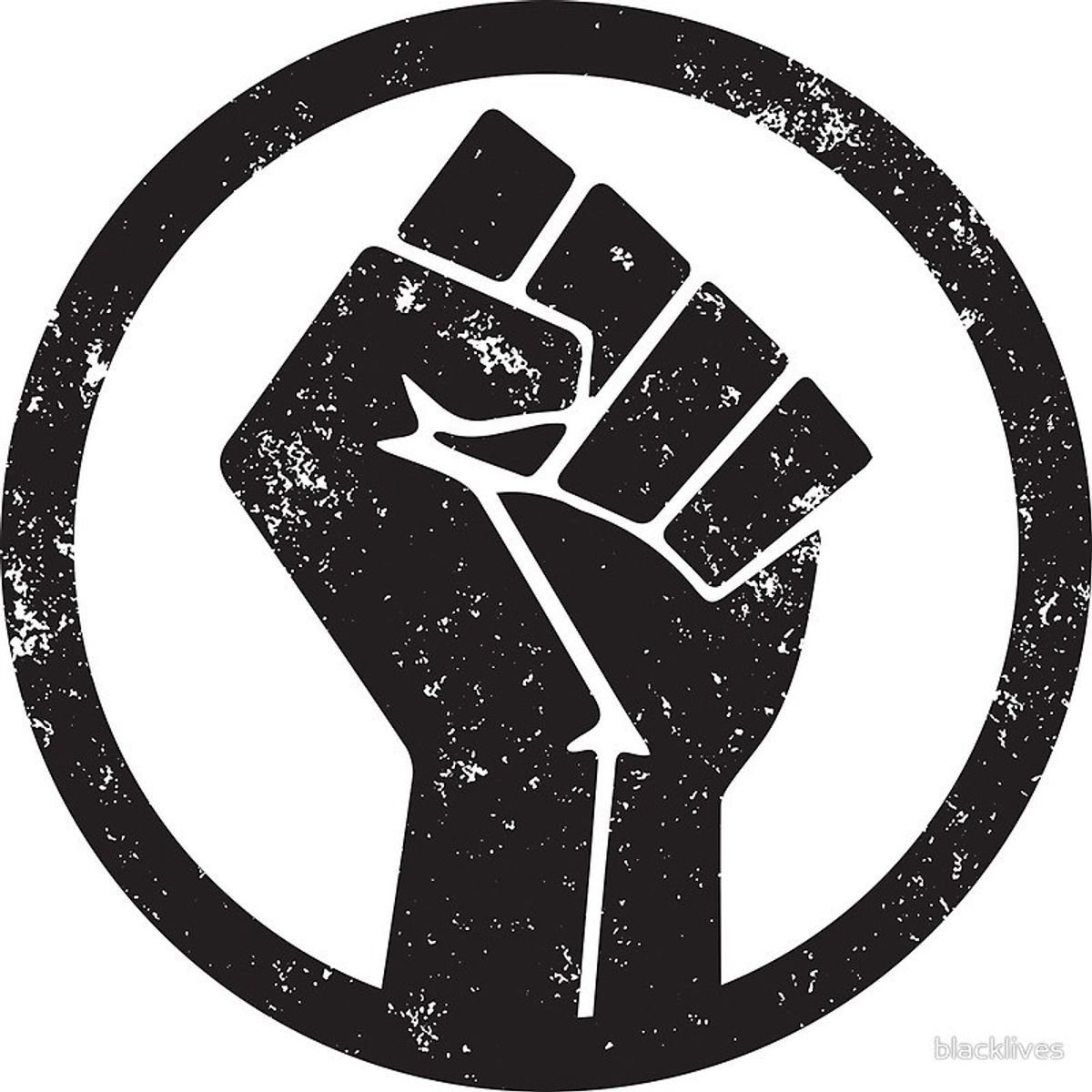 Black history month is a time for millions of black Americans, Canadians and British people to honor their cultural and ethnic differences. Thanks to Dr. Carter G. Woodson, February marks the month-long period of celebration. Originally created in 1926 and called “Negro History Week”, Woodson selected February in compliance with Frederick Douglass' and Abraham Lincoln’s (who are two influential men to the civil rights movement) birthdays. Ever since 1976, all U.S. presidents have deemed February as the official Black history month. This modern rendition of Negro History Week is what allows black people to truly celebrate their culture and those who shaped contemporary civil rights such as Martin Luther King, Abraham Lincoln, Harriet Tubman, etc., just a few of many who advocated for black civil rights.

As a black teen that has grown up in the South, I think this month is so important as it allows other black kids a reason to return to their roots and ethnic ties. Here is a precise list for everyone (not just Black folk) interested celebrating Black History Month.

1. Visit The King Center in Atlanta

The King center is a non-profit exhibit that gives visitors a chance to dive into the life of Dr. Martin Luther King Jr. himself. This center gives a great opportunity to those who want to see photos, artifacts, and rooms for other civil rights advocates such as Gandhi and Rosa Parks.

The National Museum of African American History & Culture was constructed for promoting and highlighting the contributions made African Americans. I personally view this trip to Washington D.C worth it as it is the only museum devoted to expressing the resiliency, optimism, and spirituality historically found throughout the Black culture.

3. Go to a soul food restaurant

Soul food is just one aspect of black culture. Ranging from fried chicken to corn bread, soul food might not be the healthiest meal, but it's a great opportunity to get a taste of black culture.

Black literature is another window into history. Literature, in particular, is able to give the reader a chance to examine how the author was able to express their creative potential. Here is a concise list of books by African American authors:

The Book of American Negro Poetry by Langston Hughes

The Color Purple by Alice Walker

I Know Why the Caged Bird Sings by Maya Angelou

Spike Lee is an African American actor, writer, producer, and director. The film icon is known for his films that encompass a fearless approach to topics such as racism, urban violence, and politics; Chi-Raq (2015), Malcolm X (1992), and Do the Right Thing (1989).