8 Tips On Your First Time Playing Dungeons and Dragons
Odyssey

8 Tips On Your First Time Playing Dungeons and Dragons

Concerned about playing Dungeons and Dragons for the first time? 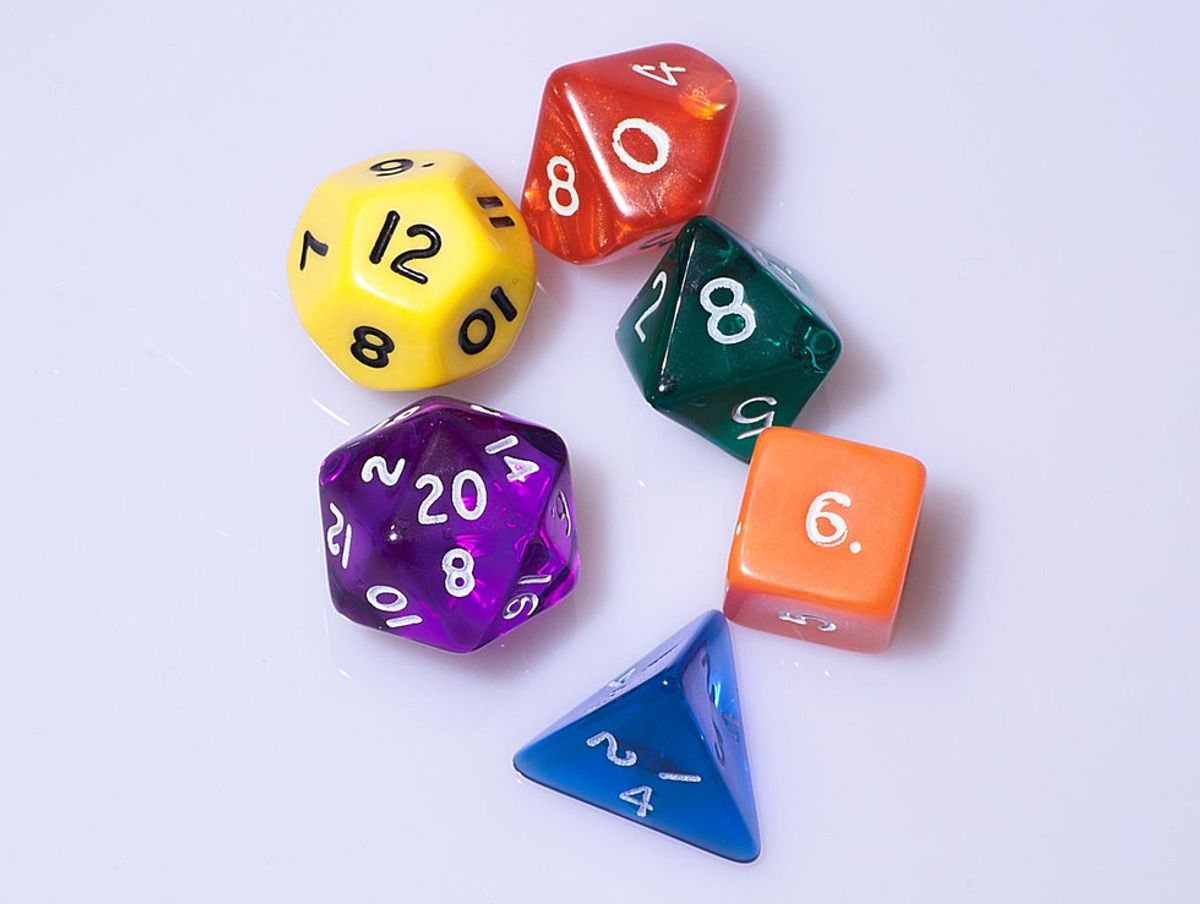 Let’s say it loud and proud: I’m a nerd. Class A, super fangirling nerd. However, except for my very active Tumblr page and a plethora of fanfiction bookmarks, I don’t possess many nerd traits stereotypically held. I am tremendously bad at math, for example. Luckily for me, my boyfriend is a tech geek that enjoys many nerd activities, from computer games to role-playing. Being the supportive girlfriend that I am, I agreed to participate in perhaps one of the most iconic nerd games of all: Dungeons and Dragons.

I did have a stipulation with my involvement; I did not want my character to actively participate in any violence. Apparently, this works out great, as most players feel the opposite, and my boyfriend said the game had a perfect role for me as a healer. My boyfriend’s family and I played our first game together recently, and while I’m not qualified in any way to offer advice, I’m going to do just that.

The “campaign” is the game, and the “Dungeon Master” is the game organizer who creates the challenges and storyline for the campaign

Get into the story.

Just like you’re more likely to watch a show if the characters and plot interest you, creating a compelling story around your character will make you all the more engaged. The game already has you create basic background information and the like for your character, but go even further.

Create your character in a group.

Experienced D&D players can create characters on their own time and simply show up to play the campaign, but as a newbie, you are going to want the input of your fellow campaign members. Tips and information online can help, but nothing beats an experienced player walking you through the process.

I made my character the typical “evil” race in the game solely because I thought it would be funny for them to be a pacifist. D&D can be a serious game, but it doesn’t have to be.

Be aware of the time commitment.

Character making is the most time-consuming process, so plan accordingly. For example, it took us three hours to create our characters, and while each campaign itself doesn’t necessarily need that much time, long campaigns are common.

You may not get any say on who’s the leader of your campaign, but noticing what vibe they give off will give you some insight on how the campaign will run.

You’re going to need to ask a million questions, and there are rules for everything. There is no shame in asking your more experienced campaign members what you should do next. D&D is a complicated game, and as a newbie, nobody expects you to know everything.

Remember, it’s a game. You’re supposed to enjoy it. You may have difficulty starting out, but making it funny and connecting with your character should ease you into an entertaining experience.

Keep in mind that while Dungeons and Dragons may not be for everyone, it has aspects everyone would enjoy. Give just one campaign a try, and you’ll quickly find out why it a game would stay relevant and prominent for so long among the nerd community.
Report this Content
This article has not been reviewed by Odyssey HQ and solely reflects the ideas and opinions of the creator.

Emma Hyatt
2742
The Truth About My Parents' Divorce