8 Things Extremely Cool N' Good Millennials Do
Odyssey
CurrentlySwoonLifestyleHealth & WellnessStudent LifeContent InspirationEntertainmentPolitics and ActivismSportsAdulting
About usAdvertiseTermsPrivacyDMCAContact us
® 2023 ODYSSEY
Welcome back
Sign in to comment to your favorite stories, participate in your community and interact with your friends
or
LOG IN WITH FACEBOOK
No account? Create one
Start writing a post
Entertainment

If you wanna be a hip n' cool millennial, here's some first steps my duder. 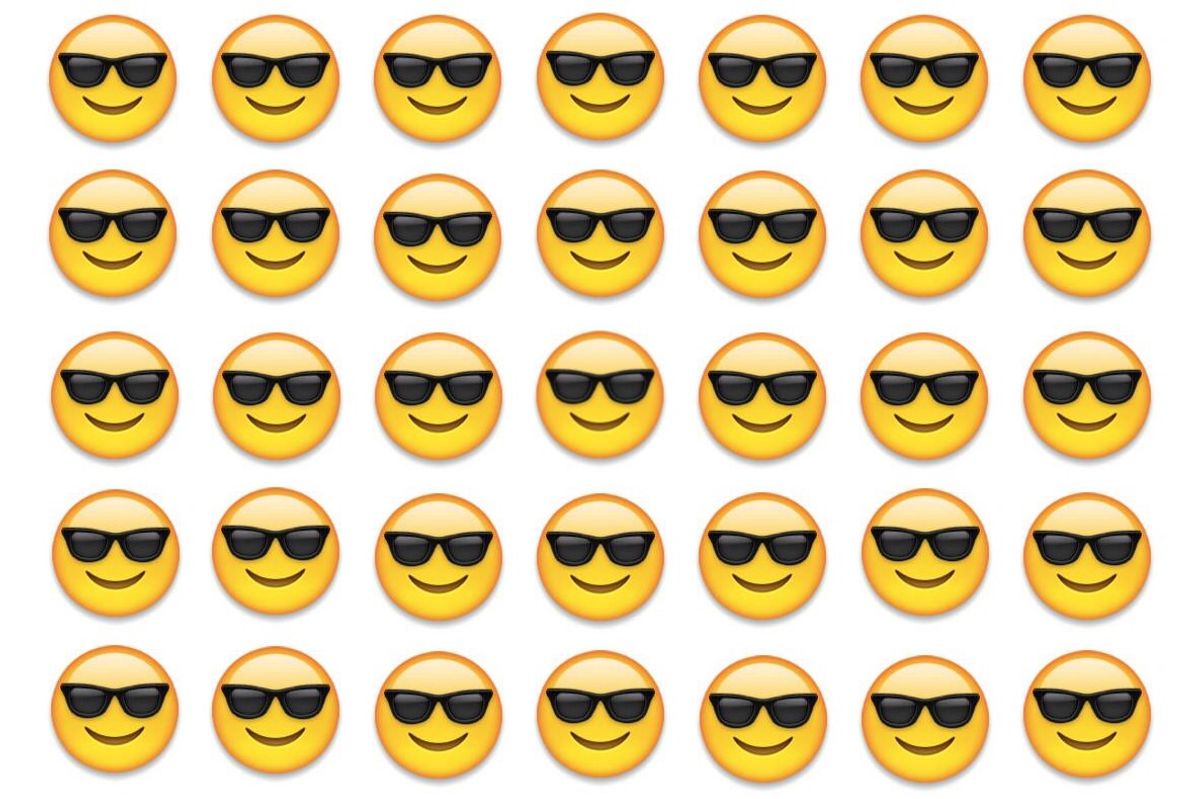 All millennials know that when they can't connect to their social media, then their life is essentially over. What's the point of being at the function if nobody even knows you're there? "I need the wi-fi password because I went over my data limit already even though its only been one week in the cycle and you're about to get that text from your mom about how mad she is about almost going over the plan.

Basically, this one is like "hey guys, this party is so fun right now! hehe xD" Anything can be "lit" really. Examples could be things like food, a party, a TV show, etc. Things can even be lit if they aren't really lit. Sometimes if you don't know what to say, just say this and people will believe you're extremely good n hip

Same means you have nothing of value to add to a conversation, but you can relate that person, and you don't want to leave them hanging. It is the equivalent to a retweet on twitter, repost on T, sharing something on Facebook, just in real life. Don't forget guys social media clout is the most important thing in life!!! Millennials say "same" to absolutely anything, really. So this is another thing you can say if you just wanna seem hip af. This is also synonymous with words like "truuuu"

AF is an easy way to add more expression to something. You can even add it onto lit! "Yo this party is lit af my dude!". AF, or "as f%#k", makes it seem you think something is a huge deal, even if you really don't. If you don't want to sound like a fake robot millennial, add this into your repertoire.

If you didn't snapchat your meal, did you even eat? Everyone has to know what awesome food you're having lunch, so if you don't snapchat that Korean barbecue then you never really even went. If you don't snapchat what you ate, you might as well starve. The best millennials already know of this rule, so you probably will not even have to ask people to wait before eating. All that matters is that people know how cultured you are for eating ____ food, or how hip you are for going to Urth Cafe.

6. "Does Anyone Have A Phone Charger?

Remember, social media/internet presence is the most important thing! So if your phone is dead, your life is essentially over, might as well go home. The people you're with most likely will have a phone charger, because they understand how important the internet is in their life.

When it comes to quoting lyrics, Drake is the go-to for most people. If you claim to not like Drake, you're lying. He is very commercially successful and you cannot deny that his songs are catchy and fun. Quoting lyrics within regular conversation is almost a staple for millennials. It shows that you are hip, you are with the times, and that you are cultured. Without this form of expression, you are an uncultured swine that might as well be listening to white noise.

This is the next step to #7. If you can use memes instead of regular emotions when it comes to reacting to something, you are the most top tier, elite, best millennial there can be. Basically, you are extremely cool n good as heck. Instead of reacting with a simple, basic expression, simply stating a meme is way better. This shows again, that you are on top of your internet/social media/meme game, and that you are able to implement it within basic conversation, therefore you have translated your internet self into the real world, and that is what we, as millennials believe success is.