If You Would 'Never Date A Frat Boy,' Then Maybe Just Don't Date Boys

If You Would 'Never Date A Frat Boy,' Then Maybe Just Don't Date Boys 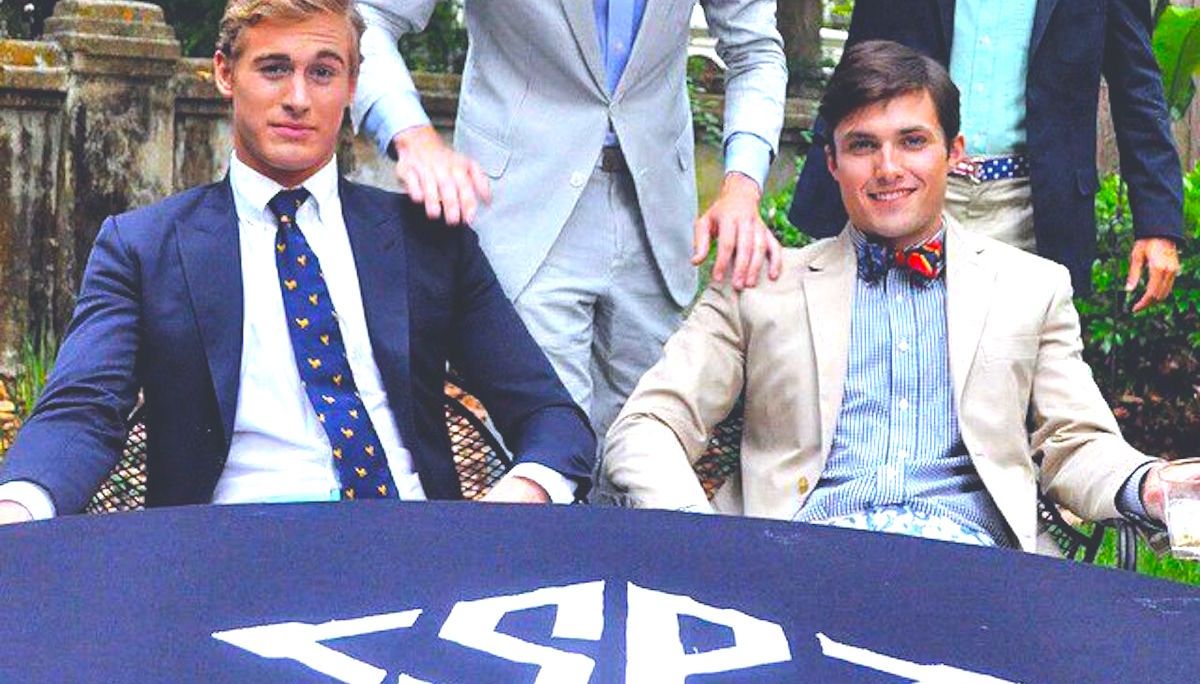 Some of you may have seen the recently published article, 8 Reasons I Would Never Date a Frat Boy, and some of you might have even agreed.

And while that’s all fine and good, everyone is entitled to their opinion after all, here are 8 reasons why I definitely would date a frat boy:

1. A fraternity is a breeding ground for brotherhood and philanthropy

While some may see a group of grimy, sexual assault committing, butt-chugging, immature boys, I see a group of boys closer than most boys I’d known in high school. I see a group of boys who defend each other, spend all their time together, study together, go to class together, party together, and act like any other best friends do. Every IFC fraternity has a national philanthropy that they raise money for each and every year. Countless times I’ve been to events held by fraternities honoring recently deceased alumni or raising money for a worthy cause.

Hey, socials don’t have to be your thing. Sometimes even the boys themselves don’t want to go. But overall, they’re a really fun experience and an excuse to get all dressed up and have a good time. It’s not very often in college that you have an excuse to buy a beautiful new dress or a killer pair of heels. Going to social functions fosters friendship, and who doesn’t love a cute boy in a suit and tie!

3. It can be a diverse culture.

I can’t speak for all schools, but I can say that the fraternities where I study are diverse and accepting. All races and sexual orientations are welcome, and there are even fraternities specifically organized for other races to embrace their heritage and hold values they believe are specific to their identities.

4. Fraternity boys are not more obnoxious than any other boys.

I’ve had more issues with boys outside of fraternities than I have with boys in fraternities. I challenge you to find me a college boy, ages 18-22, that isn’t obnoxious or self-centered or kind of a jerk. It’s the way boys are, and it sucks. But let’s not blame the fraternity for the general behavior of college aged men.

5. Not all fraternities are pro-hazing.

I won’t try to dispel hazing and say that it doesn't exist. It does, and it’s tragic and something that needs to be stopped. But with that said, not every fraternity or every chapter of a fraternity participates in hazing rituals. Many actually actively advocate against hazing with slogans like, “These hands don’t haze!” Just like any other situation, we can’t blame everyone for the actions of some.

No one cares if you don’t like to party. That kind of activity doesn’t have to be for you. But you’re no better than anyone who does party. Staying and watching Netflix doesn’t make you any better than getting dressed up and hitting the bars, and vice versa. Don’t drag someone else’s fun just because it isn’t the way you like to have fun.

8. They're really here to study.

Boys who aren’t in frats.