8 Reasons Why "Old Disney" Is The Best Disney

8 Reasons Why "Old Disney" Is The Best Disney 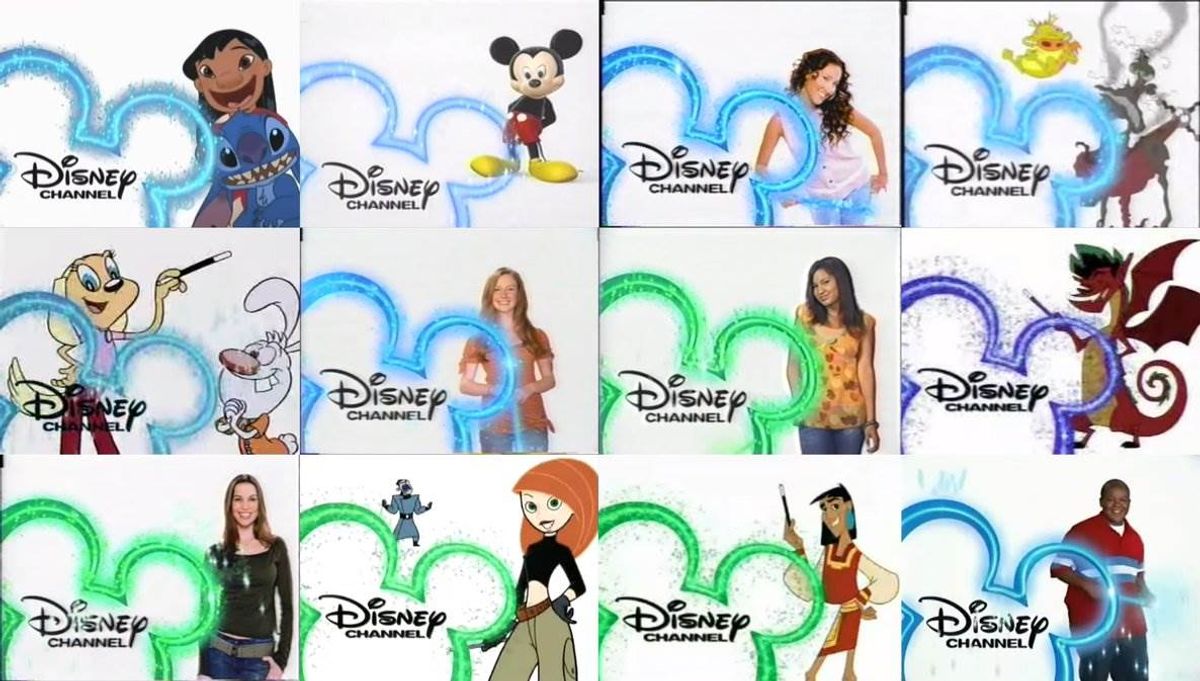 Remember when you were a kid and you'd run home from school, kick off your shoes, get a snack (some would say the most important step of this process), jump on the couch, and turn on your favorite Disney Channel show? Man, those were the days! I am 20 years old now, and I knew my generation was getting older when we started lamenting the loss of "Old Disney" and scorning at the television when our little cousins or siblings were watching shows like "A.N.T. Farm," "Dog with a Blog," or whatever that show was that had Jake Paul in it. Younger kids may get annoyed with us and ask, "Why do you love older Disney shows and movies so much?" If you ever come across a naive child like this, here are some reasons you can give them.

I'm sure that one of the best things old and new Disney stars will say about their job is being able to say the famous line, "Hey, I'm (insert name here) and you're watching Disney Channel!" We all have imagined what it would be like to be able to make our own version of this iconic scene. You would get to use the wand, pick what color you wanted to sketch with, and pretend to illustrate the mouse ears and head in the cheesiest way possible. Sounds amazing, right?!

After years of watching Disney Channel, I'm sure we can all quote the classic catch-phrases from our favorite Disney shows. From "That's So Raven" to "Hannah Montana," there is a plethora of sayings we quoted as kids and still think of to this day. Try proclaiming "sweet niblets" the next time someone makes you mad; maybe that bond over "Old Disney" will settle your argument and make you two come to a peaceful resolution. (PSA: this probably won't work but, hey, at least you tried.)

Can anyone deny that hits like "Nobody's Perfect" and "Everything is Not What It Seems" are anthems of this generation? These songs are perfect car bops, shower tunes, or just great songs to play with your friends to reminisce about the good times when the only drama in our lives consisted of whether Miley Cyrus and Nick Jonas were dating or why Selena and Demi stopped being best friends.

The Olympics? Sorry, I don't know her. All I know is that when I was younger, the Disney Channel Games were one of the most anticipated events of the summer. These games showed the great perseverance, strength, determination (and sass because come on...look at Miley owning that stage) of the most famous Disney actors. I remember when I was younger, my sister and I would make bets on which team would win the competition...I rooted for whatever team Nick Jonas was on every time.

Besides the music each Disney Channel star produced themselves, there were also the group songs that our favorite Disney stars got to be a part of! I remember being so excited when these songs premiered on Disney Channel and would always imagine myself being included in these epic collabs. In my fantasies, I would actually be able to sing and dance, as opposed to real life where I can do neither of those things without sounding and looking like a total goof (shoutout to my boy, Goofy).

My favorite thing about old Disney Channel Shows is the way they incorporated meaningful life lessons into their episodes from time to time. Yeah, most of the episodes were silly and entertaining to watch, but there were also moments that I remember watching as a kid that impacted me greatly. Some examples of these times include when Raven found a pack of cigarettes in Cory's school bag, when Raven experienced racism when applying for a job, when Maddie and London started developing unhealthy eating and exercise habits in order to look good for a fashion show, when Lizzie yelled that she wanted a bra in front of her entire family, when Cory stole from a toy store, and when Raven stood up for all body types. All of these moments brought up major issues and life lessons that kids should be aware of and exposed to. Disney Channel is a place for fun, but it also has a huge impact on the children watching it. I'm very happy and proud to say these shows influenced and informed kids on many useful life lessons.