8 Reasons To Jump On The Patriots Bandwagon
Odyssey
CurrentlySwoonLifestyleHealth & WellnessStudent LifeContent InspirationEntertainmentPolitics and ActivismSportsAdulting
About usAdvertiseTermsPrivacyDMCAContact us
® 2023 ODYSSEY
Welcome back
Sign in to comment to your favorite stories, participate in your community and interact with your friends
or
LOG IN WITH FACEBOOK
No account? Create one
Start writing a post
Sports

8 Reasons To Jump On The Patriots Bandwagon

Whether you're a fan or a hater, you'll probably end up reading this. 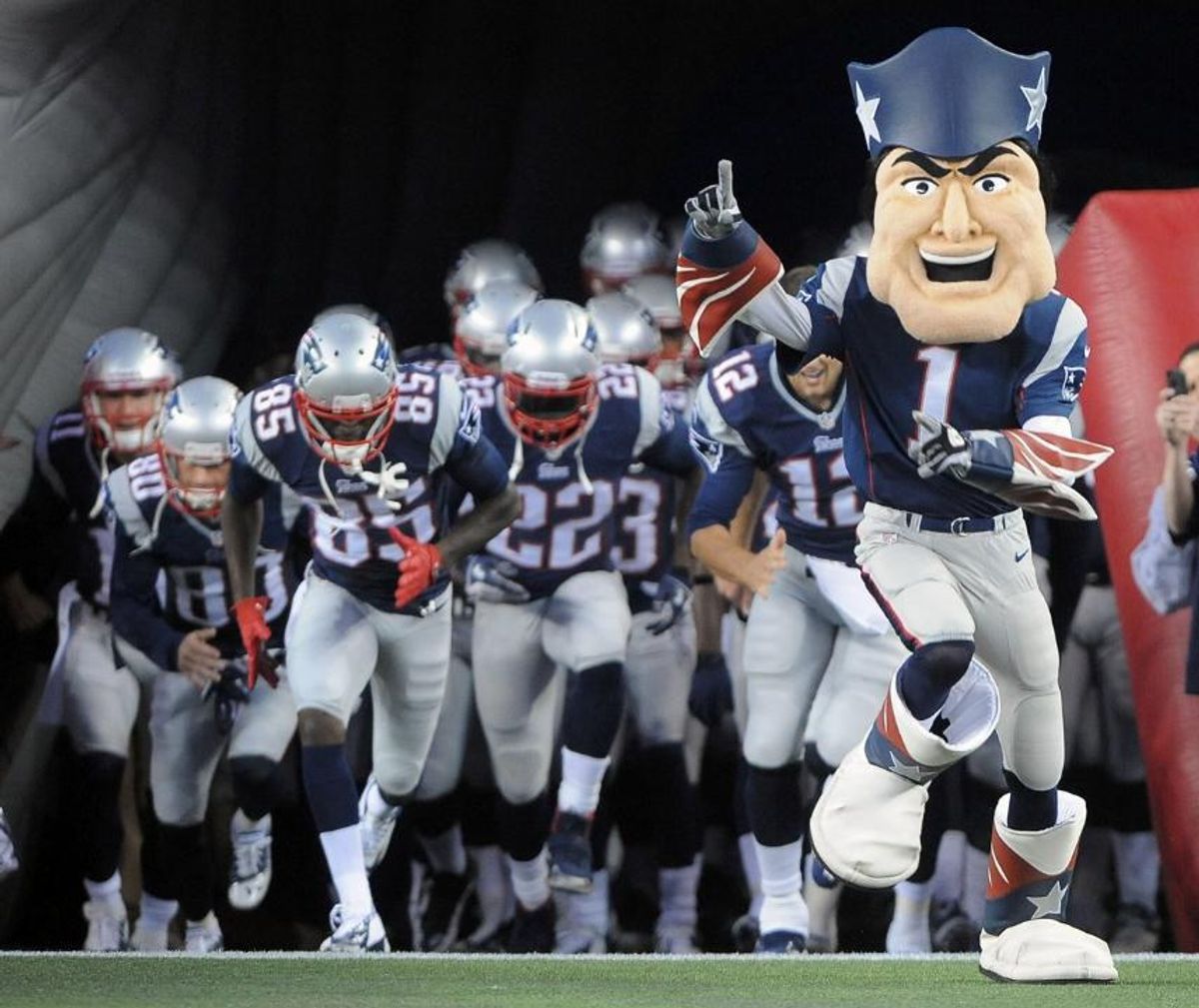 "The true competitors are the ones who always play to win." -- Tom Brady

1. Robert Kraft is the real MVP.

Not only is he among the top five head coaches with four or more wins in NFL history, but he is the only head coach in history to win three Super Bowl Championships in a four-year span. Belichick is also known for his killer facial expressions and for always dodging all of the questions in Q5 Patriots recaps.

3. Patriots fans have the most pride.

You either are one or wish that you were one, let's be real.

4. It took injuring our best players to beat us.

At 12-3, the NE Patriots are the AFC East team division leaders!

5. We have an end zone militia.

What other team can say that they have this?

7. We also have the man who rarely ever misses a goal: Gostkowski.

Everyone loves to hate on him. "For what?" Maybe it was for how he led his team to four Super Bowl victories. Or perhaps it was tying Dan Marino on the NFL's all-time touchdown list, just to name a couple stats.

The thing about being a Patriots fan is that, no matter if we win or if we lose, we are a fan until the day we die.