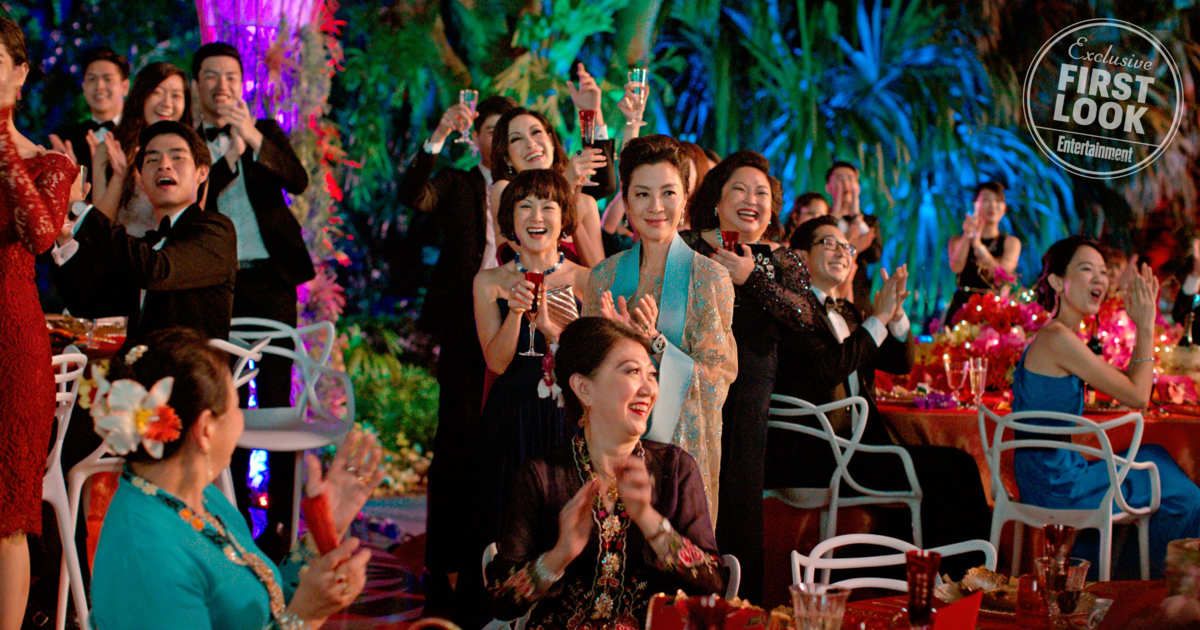 In the wake of the success of "Black Panther" and the upcoming release of "A Wrinkle in Time," it's hard to find extra space in my heart for the excitement of upcoming movie releases.

Nevertheless, here's a list of my top eight summer movie releases that will no doubt be full-on entertaining.

If you haven't seen the first Deadpool, then I feel comfortable telling you that you're missing out on everything there is to an original superhero movie. It's a bit early to tell if you'll have to watch the first one yet, but even if you don't have to it's still a great movie to watch. The film is scheduled to be released on May 18, 2018, which will be an action-packed way to start the summer off strong.

I already have a deep appreciation for the Ocean's series, but now a remake with an amazing all women cast? We may only be on the second number in the list, but it's definitely safe to say that the theaters are going to be taking practically all my money this summer.

Don't even need to explain how excited I am for this one, really. If you're around my age and have been waiting just about 14 years for this sequel, then the feeling is mutual, isn't it? For us, June 15th can't come soon enough.

There's dinosaurs, and then there's exploding islands. But dinosaurs and exploding islands? Set to release June 22nd, this highly anticipated film is the second in the Jurassic World installments, which is beginning to look like a trilogy since the announcement of a third movie this month. Will this sequel be as engaging and successful as its predecessor? We'll let you know.

I love a good action film as much as the next person, and am a fan of Dwayne Johnson in general. Also, given that this takes place in one of the tallest types of buildings in the world and my fear of heights, this should make for a good July pick-me-up.

If you appreciate a good documentary now and then, or just love them like I do, then heads up. From the same filmmaker that brought you "The Queen of Versailles", Laura Greenfield now shows us a compelling documentary about society's obsession with obtaining wealth, no matter what the cost. With the US release scheduled for July 20th, you bet I'll be going to whatever theatre is nearest to be there opening night.

Science fiction that the viewer can wholeheartedly get invested feels like an eternal quest, but there's a lot of promise for this one. Adapted from the novel of the same title, the plot and success of the book make for an anticipated movie for the beginning of August.

Last but certainly not least, and one of my personal top three anticipated films is Crazy Rich Asians. Another book-to-movie adaptation, this film promises to be a wild ride from start to finish. If you can't wait for the film's release in mid August, I highly suggest you take a look at Kevin Kwan's novel of the same title, which is both hilarious and thought provoking at the same time.

While previous years have seen box office declines, the summer of 2018 holds plenty of promise and rich variety that will hopefully help Hollywood boost their numbers and keep us coming back for more.