Doctors prescribed some bizarre therapies, including bloodletting, cannibalism, and trepanation. 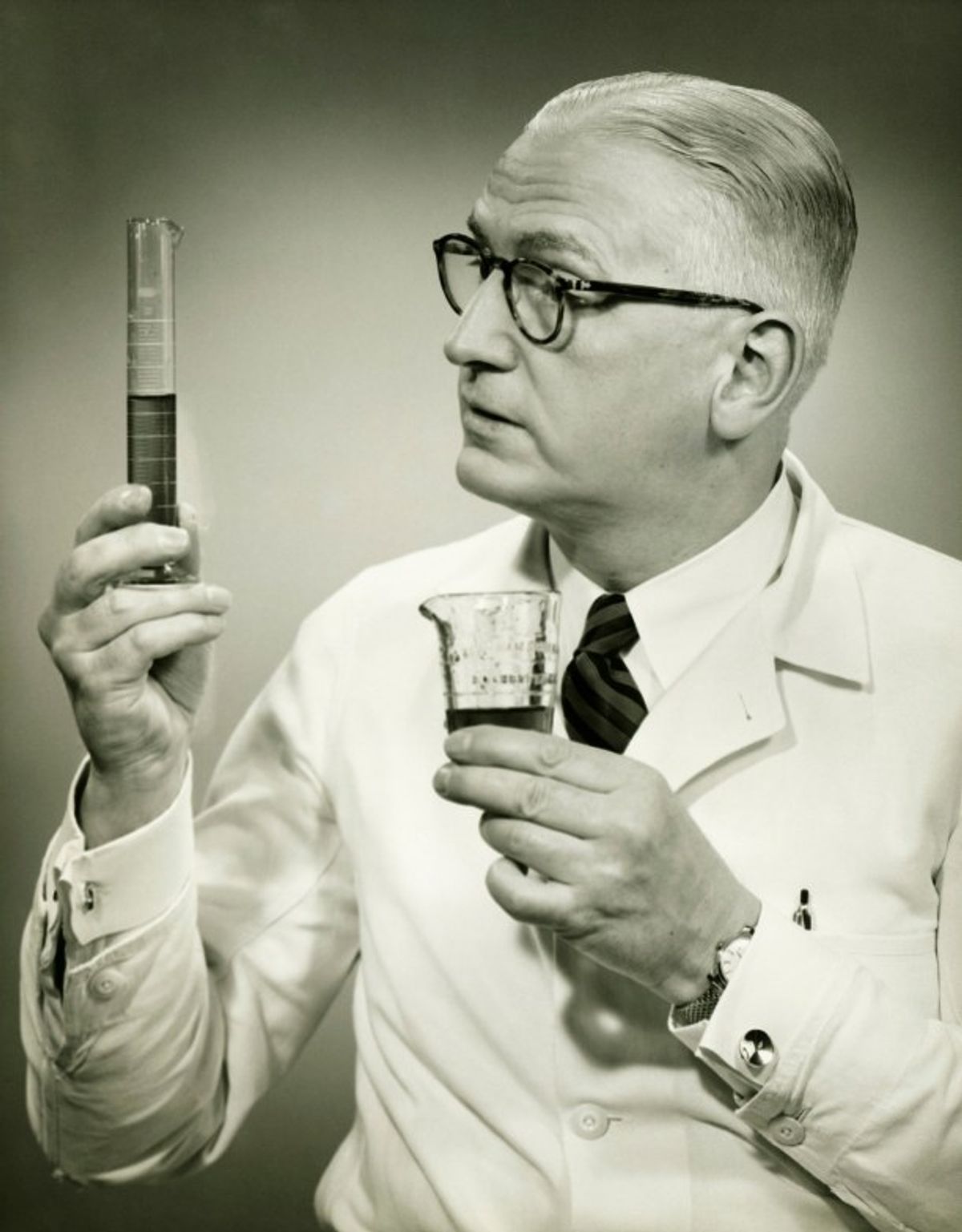 For those of you who absolutely dread paying a visit to your doctor, this article is for you. I recently found myself reading about bizarre medical practices that were practiced at one point in time. I thought it would be neat to look at all of the outlandish things doctors used to perform in hopes of curing their patient’s ailments. Some of these are pretty crazy and will certainly make you appreciate the advancement of modern medicine.

Ancient Egyptians used to apply paste composed of mashed dead mice to the teeth of their patient’s with toothaches. Sometimes mice were mixed together with other ingredients and then applied to the painful spot. Other uses for dead mouse paste included wart removal in England, whopping cough, measles, small-pox and bed-wetting. Makes that Orajel cream seem not so bad am I right?

Have a stuttering problem? If you were alive during the 18th and 19th centuries, a doctor would have suggested that half of your tongue get cut into half. As you can assume, this treatment was unsuccessful. Not only was it extremely painful for the patient, but the patient often bled to death afterwards. Hemiglossectomies are still performed today for patients with oral cancers, but with the administration of general anesthesia.

Composed of earthworms, pigs’ brains, ground up mummified corpses, and iron oxide (aka rust), this powder was used to treat rapier wounds. These wounds are inflicted by a slender, sharp-pointed sword known as a rapier. The weird thing about the powder of sympathy is that instead of placing the powder onto the wound itself, it was placed on the offending weapon with the hope that the powder would somehow heal the wound through a process known as “sympathetic magic.”

I know what you’re thinking...why in the world would someone implant goat testicles into a human? Well, Dr. John Brinkley in the early 1900s became the surprisingly richest doctor in the United States for his extremely risky proposal to implant goat testicles into male patients with a number of sexual and reproductive issues including infertility and impotence. Turns out Dr. Brinkley had no actual medical qualifications and many of his patients died.

Out of all of the bizarre medical treatments performed back in the day, bloodletting has to be one of my favorites. For hundreds, even thousands of years, medical professionals held tightly to the belief that “bad blood” was to blame for the occurrence of a wide range of ailments. Bloodletting became a popular practice in Ancient Greece and Rome when physicians such as Hippocrates and Galen stressed that the body was comprised of four basic “humors.” In order for the body to be in a healthy state, these four substances, yellow bile, black bile, phlegm, and blood, must maintain constant homeostasis. Any ailment from a sore throat to the plague was reason enough for either cutting open a vein and letting blood run out, or applying leeches to the skin to do the job. Some barbers even offered bloodletting as an additional service! Not surprisingly, many people died from blood loss.

Trepanation is the process of boring holes in the skull as a means to treat mental illnesses. The use of this practice was used as far back as seven thousand years ago. The goal was to create an outlet for evil spirits to exit the brain. Some say that trepanation was also used to treat epilepsy and headaches as well as to clean out skull fragments following a fracture. Apparently many people actually survived the procedure.

7. Cannibalism As A Cure

Complaining of a headache? If it were the 12th century, your doctor would have mixed up a concoction containing human skull fragments, blood, and flesh to cure your headache. Also referred to as “corpse medicine,” cannibalism was designed to treat a wide variety of illnesses. It was thought that by consuming part of a deceased person, the sick were also ingesting their spirit and mindfulness. The part of the body consumed was dependent on the chief complaint. For instance, someone with muscle aches and pains might be given human fat. The magical powers of consuming these concoctions were in such high demand that the poor would wait patiently at executions with the anticipation of snatching a cheap cup of fresh blood.

In Ancient Greece, doctors often educated their female patients on the idea that their uterus was a creature separate from the rest of their body that had the ability to detach and wander around the body causing suffocation and hysteria. It was said that the uterus did this in response to long periods of being celibate. This ideology was a great way to encourage women to marry young and bear as many children as possible.

So as you can see, ancient medical practices were sometimes practical but many times dangerous and somewhat gross. This was just a short list of the many exotic treatments doctors would give to their patients to heal them back in the day. I don't know about you, but I am really glad that these practices have since been abandoned and that newer and safer treatments have replaced them!

Caitlin Marie Grimes
University of South Florida
7180
Beyond The States