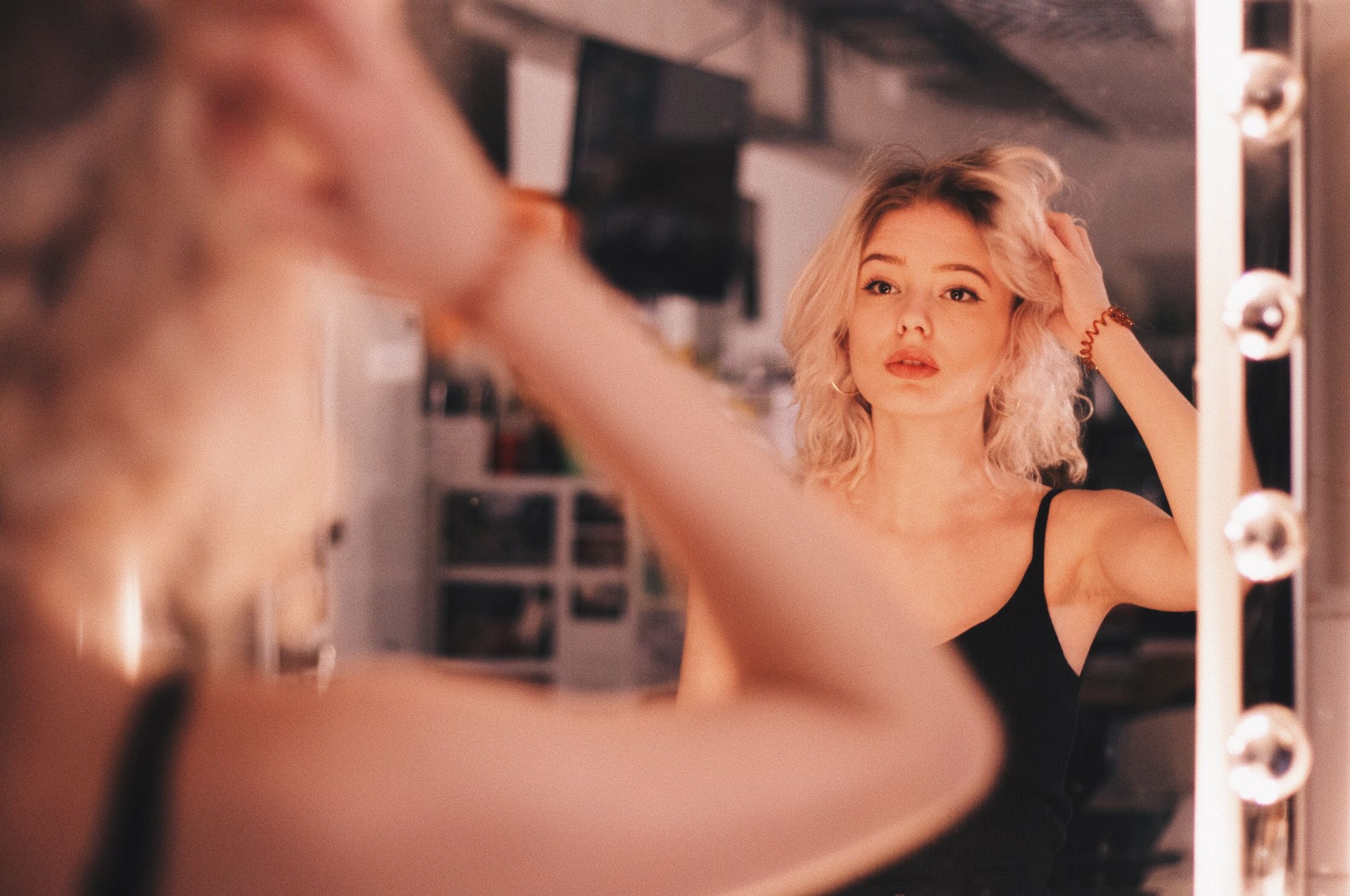 An "almost" relationship can destroy you, sometimes much worse than the relationships that actually are something. It's the word almost in itself that is enough to shatter a heart—we almost had it all, we almost made it, he was almost mine.

In March, I met someone who I was certain would be my everything. Just as quickly as I met him, fell for him, and began hoping for a future with him, he left. It was devastating—I still remember laying in my bed that night when things crumbled staring up at my ceiling, wondering how something that had grown so quickly could be gone before I could even catch my breath.

Flashforward two months later, and I can finally say the recovery process is ending. I am ready to move on from my "almost" relationship. Thankfully, the inspirational world of the internet has been of great help. When you're feeling stuck in an "almost" relationship, keep these mantras close to your heart. I promise they'll be a major help.

1. There is no way to make sense of loss.

No matter how deep you dig, you won't be able to logically fit together all of the pieces. An almost relationship isn't a logical thing - especially when it ends outside of your hands. Trying to make sense of what happened is just going to lead to overthinking and more heartbreak.

2. Happiness is a choice.

At the end of the day, you are responsible for your own emotions. Yes, you were happy with that person you "almost" dated - but that's because you choose to be happy around them. They were not the magical key that made you happy. You were happy before them, and you can (and will) be happy after them.

Coming out of your "almost" relationship, you're so much stronger. You've dealt with a heartbreak that made you better, even if all you can see is the bad. Now you know something new (or maybe a million new lessons) that will make your next relationship so much better.

I'm a firm believer in "what's meant to be will be". Forcing an "almost" relationship (or any relationship for that matter) isn't right - things always work out as they should. You likely won't be able to see it in time, but once what is meant to be comes in, everything will make perfect sense.

5. Everything happens for a reason.

Tying back into #4, there's a reason why this "almost" stayed at an almost. There's a bigger plan for your love life than you can even begin to realize. You met this person for a reason, and you stayed an "almost" for a reason, too.

For the longest time, I beat myself up for "wasting" so much time on my "almost" relationship. However, I've began to realize this time really wasn't wasted. These months helped me learn more about who I am in a relationship and what I want out of love - and time spent making myself better is far from a waste.

I'm sure this is one of the oldest cliches in the book - but it's stuck around for good reason. With an "almost" relationship, you have to eventually let it go. Stop reaching out to that person. Give them their space. If they miss you and feel the same about your relationship that never reached its full potential, they WILL come back to you. If they don't, they won't, and at that point it's no longer worth your energy.

Caitlyn Morral
St Bonaventure University
906
Wordpress
Odyssey recognizes that mental well-being is a huge component of physical wellness. Our mission this month is to bring about awareness & normality to conversations around mental health from our community. Let's recognize the common symptoms and encourage the help needed without judgement or prejudice. Life's a tough journey, we are here for you and want to hear from you.