6 Ways You Can Tell He Cares About You
Odyssey
CurrentlySwoonLifestyleHealth & WellnessStudent LifeContent InspirationEntertainmentPolitics and ActivismSportsAdulting
About usAdvertiseTermsPrivacyDMCAContact us
® 2023 ODYSSEY
Welcome back
Sign in to comment to your favorite stories, participate in your community and interact with your friends
or
LOG IN WITH FACEBOOK
No account? Create one
Start writing a post
Relationships

6 Ways You Can Tell He Cares About You

Does He Care About You? 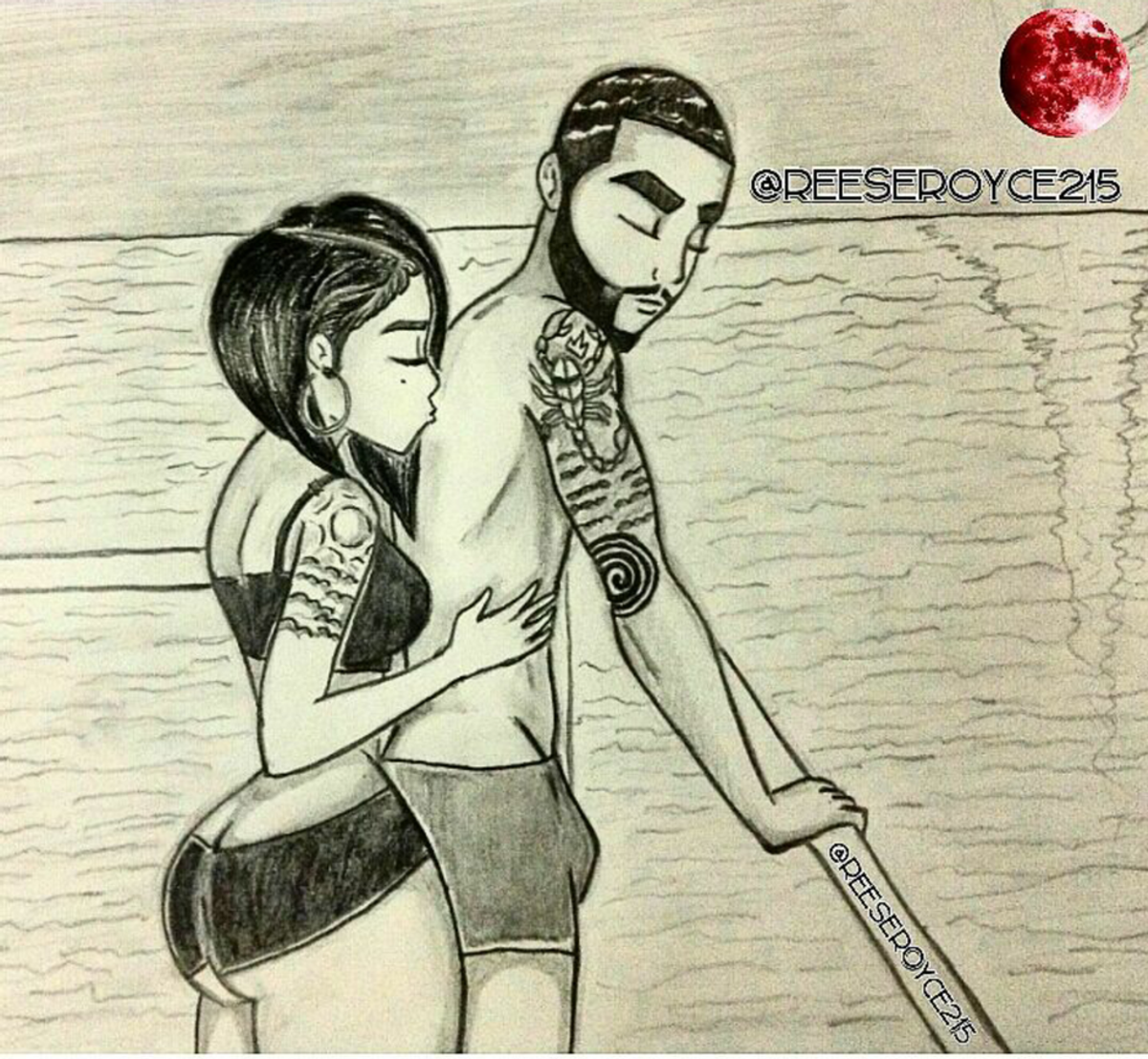 So, every girl has been through this cycle. You meet a guy, you really start to like him, you believe he cares about you so the two of you have sex, and now he's switching up on you. He doesn't call or text as much as he once did, he doesn't ask to see you as much as he once did and when he does make time to see you, it's because he's horny and needs you to fulfill that need, and if you're lucky, he buys you a few nuggets from Chic-fil-a before he sends you home. One of the worst things a guy can do is to pretend he cares just to get between a girl's legs. Ladies, to avoid getting your feelings played with, I am giving you 6 ways to tell if a guy really cares about.

1. He Asks About The Little Things.

A guy who genuinely cares about you asks about "that thing." That thing could be that exam you took that had you stressing all week or that job interview that you were nervous about or even about that strange noise that you've told him your car makes. Asking about the little things shows you that he listens to the things you tell him. A guy taking time just to ask about the little things is a guy that cares about you, not the guy who sends a "wyd" text because he's bored and knows your available.

If he cares about you, he will want you around. Everyone has a busy schedule but we all make time for what we want. If a guy has an excuse for why he can't see you, it's most likely because he doesn't want to see you. A guy who cares about you really just enjoys your presence. Whether he has a kid(s), a full-time job, or a tun of school work he will make time just for you, if he cares.

Most guys know it takes much more time to spark a flame in a woman than it does a man. A guy who really cares about you will do more than kiss you a few times. He will be very giving and generous in the bedroom because he wants to make you feel as good as you make him feel. I think it's safe to say a man who cares whether or not you orgasm is a man who truly cares about you.

A man who cares about you will treat you with respect. He won't talk about what the two of you do in bed to his friends, he won't call out your name, and he won't treat you like you're just another girl on his list of girls he's having sex with.

Nicole Marie Nigro
Individual Creator
9014
c1.staticflickr.com
Where to start...... Let me start with the cliche that life throws us curveballs and what we do with it is what counts.