6 Of the Sexiest 2018 Winter Olympians

It is hard to determine who is attractive and who isn't, but these 6 are undoubtedly some of the hottest yet 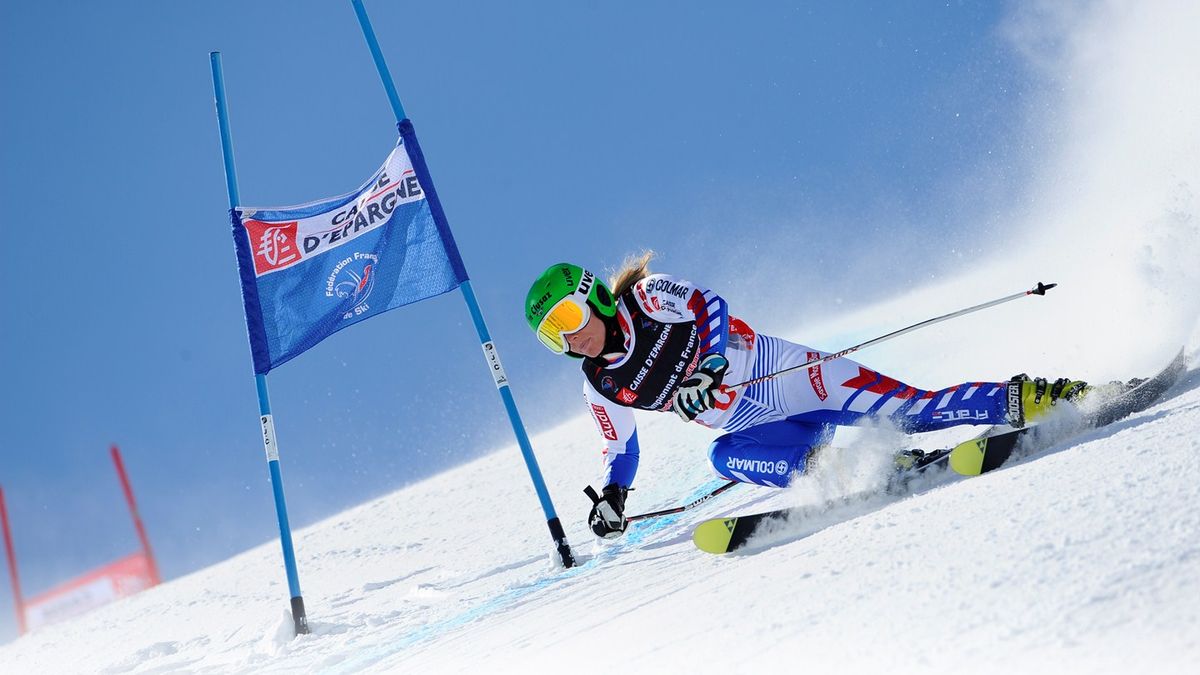 So, you may be asking yourself, “how can I tell if a Winter Olympian is hot underneath all of their perplexing winter gear?” For years, this has been a difficult thing to determine. Are they really attractive under all that clothing? A lot of the time, it is nearly impossible to tell. The players all bundled layer by layer, head to toe with helmets, coats, hats, gloves, you name it. However, some of the 2018 olympics are so sexy that it is even noticeable through the layers of clothing. And, not for nothing, we all snoop around Instagram to stalk attractive people to find what they really look like behind the scenes. Here are the top 6 hottest 2018 Winter Olympians

If Mark McMorris is not the sexiest Canadian snowboarder, I truthfully wish I knew who was. Not only is he sexy, but he also received the bronze metal for men’s snowboarding in the 2018 Winter Olympics. Even after his fatal injury, he got back up and continued to pursue his passion as a professional snowboarder Amazingly stunning, young and talented, what more could ya ask for?

Honestly though, would you just look at that smile? Nothing is better than a man with a great smile. Not to mention the fact that he is very enthusiastic as well!

Apart of the Australian men’s bobsleigh team, Hayden Smith has quite the perfect bod. And as a plus, he is clearly a go getter. Competing in such a dangerous sport comes with fear and nervousness when flying down twisted, steep, and narrow paths on a sled going a million miles an hour. What a champ!

Also know as "The Flying Frenchman", Holland not only enjoys skiing but is also into scuba diving and has acquired this activity as his second favorite thing to do. A interesting guy with more than just one hobby? This is admirable.

From Sweden, Thorgren is considered to be one of the most dominant slopestyle and air riders. He is predicted to capture the metal in Korea and is noted for his over the top talent. Truly a memorable Olympian competitor!

So, I know the longer, curly, hair style this guy pulled off for a while was a bit much. But with this new clean cut going, Shaun White is truly a stunna!

Nicole Marie Nigro
Individual Creator
2906
c1.staticflickr.com
Where to start...... Let me start with the cliche that life throws us curveballs and what we do with it is what counts.