6 Popular Songs That Are Disrespectful to Women
Odyssey
CurrentlySwoonLifestyleHealth & WellnessStudent LifeContent InspirationEntertainmentPolitics and ActivismSportsAdulting
About usAdvertiseTermsPrivacyDMCAContact us
® 2023 ODYSSEY
Welcome back
Sign in to comment to your favorite stories, participate in your community and interact with your friends
or
LOG IN WITH FACEBOOK
No account? Create one
Start writing a post
Health and Wellness 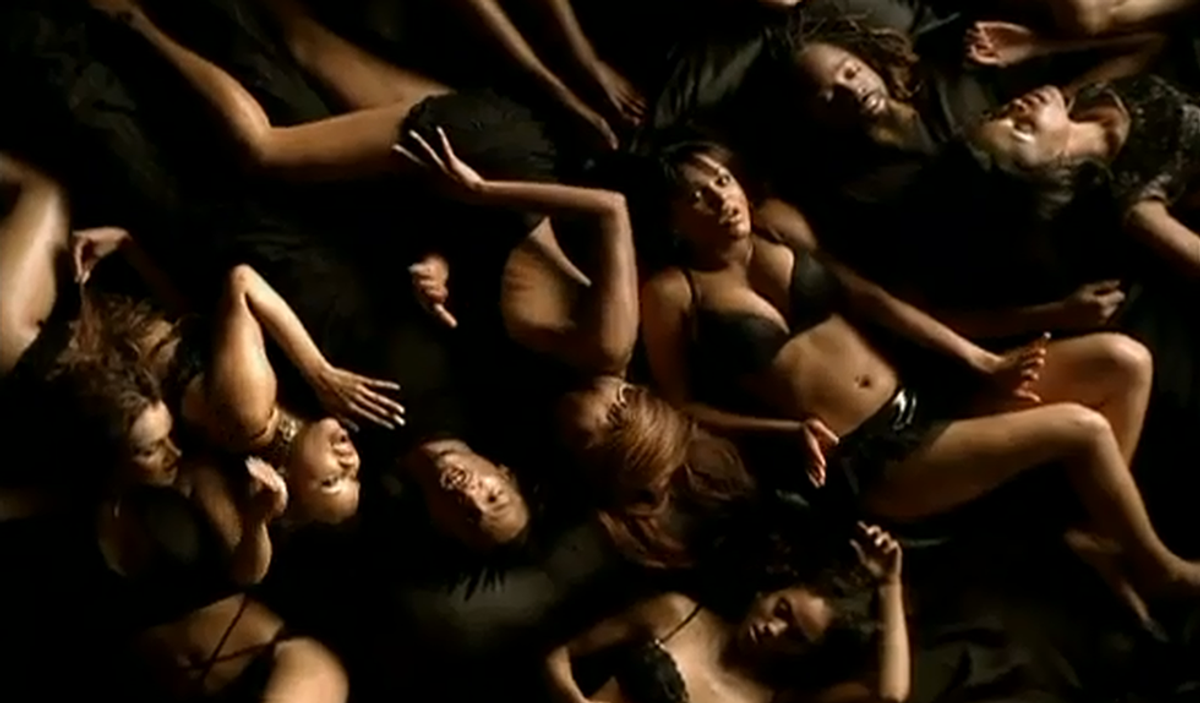 The disrespect of women in music is something that needs to be stopped. The more the media portrays women in a negative light, or in a way that encourages stereotypes and gender roles, the more people will continue to disrespect women without consequence.

Music plays a huge role in so many peoples' lives, so if they hear their favorite artist bashing women, they will feel that it's okay as well. Here are just a few popular songs that either disrespect, objectify, or sexualize women; but there are thousands upon thousands more.

First of all: the music video. For the people that have not seen it, Adam Levine (lead singer) is shown essentially stalking and "preying on" a random girl he sees while working at a meat shop. Yes, I know Adam is extremely attractive. But this video is so aggressive and disturbing it almost seems to be encouraging the sexual harassment of women, and believe it or not, the lyrics are just as bad.

So...women are animals that are meant to be hunted down and conquered? Do I have that right? I certainly hope not, because that would be telling men it's okay to treat women like a challenge, and we are so much more than just another "meal."

This song is super catchy, and it's also really fun to dance to. But if you take a closer look, you can easily see the sexist quality of this song.

I have 'em like Miley Cyrus, clothes off
Twerking in their bras and thongs, timber
Face down, booty up, timber
That's the way we like to-What?-timber
I'm slicker than an oil spill
She say she won't, but I bet she will, timber

No, Pitbull, I'm pretty sure if she says she won't, then she won't. It is never okay to take a "no" as a challenge. If a girl says no to your advances, let it go. She is not yours for the taking, and you are definitely not entitled to have her "face down, booty up."

This song is so thoroughly sexist that it was hard for me to even pick a sample lyric that stood out the most, but out of all of these objectifying lyrics I managed to find one that especially disgusted me.

So I'm just watching and waitin'
For you to salute the true big pimpin'
Not many women can refuse this pimpin'
I'm a nice guy but don't get confused, this pimpin'

Nice guy? Where? I'm failing to see it here. I'm sure plenty of women are able to refuse whoever they want, whenever they want, for whatever reason they want...and no one has the right to be angry with them. It is the woman's choice to turn someone down, regardless of how "pimpin'" they claim to be.

At first, this song seems kind of nice. Yeah, it's sweet when a guy gets protective of a girl, but possessiveness is a completely different story. No man has a right to any woman, or her actions.

No. It's not your right to be hellish. If your girl wants to be friends with someone, it is okay. You do not have a claim on her, and you don't get to control who she talks to.

...Does anything really have to be said about this song?

I'm not going to lie, I definitely jam to this song once in a while, but it's really negative to the female image. No one can deny that.

"Don't understand what a girl is saying? It's okay because it doesn't matter anyway, as long as you can get into her pants you're good to go." That's pretty much what I get from this song.

There are good songs, too.

Alongside these few misogynistic songs, there are songs that show respect for women and give them empowerment. Some popular ones are Meghan Trainor's "No," and Shawn Mendes' "Treat You Better."

My suggestion? Focus more on these positive songs than the negative, even though you may want to jam to them sometimes.