TV, Radio, Social Media or YouTube, these six conservatives know what it means to be right. 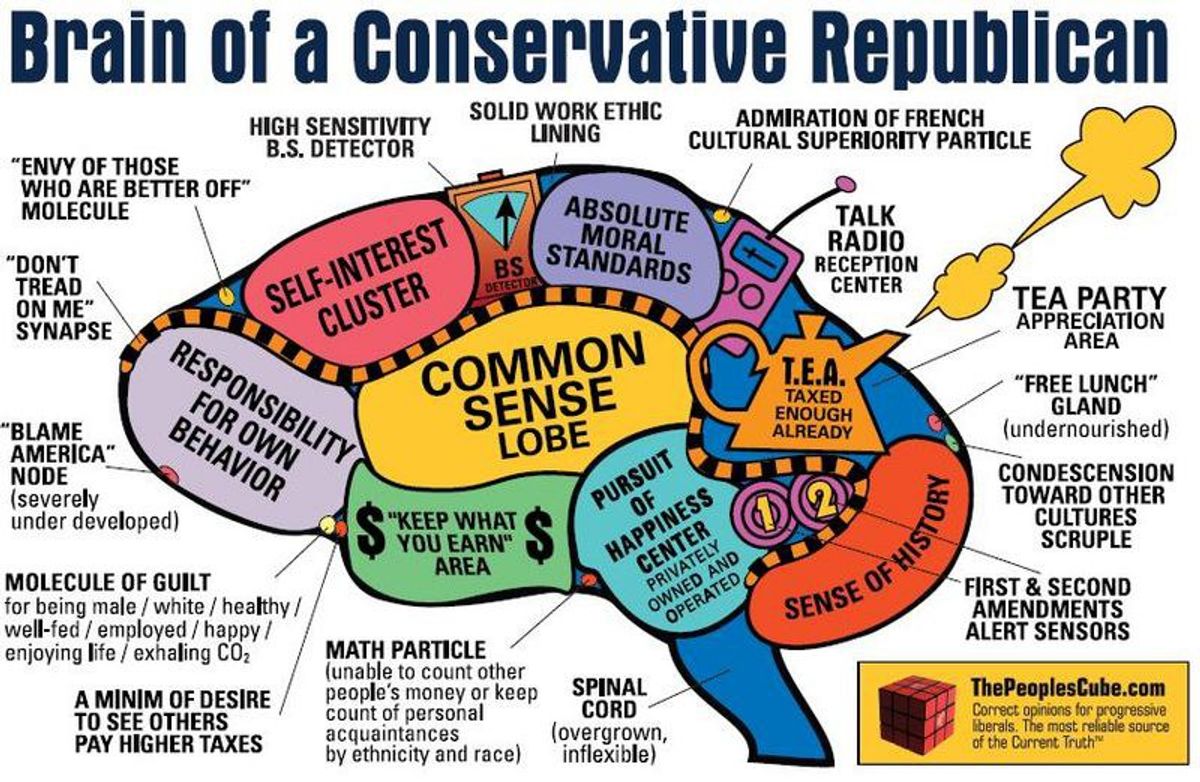 In the world of leftist-leaning mainstream media and pop culture, it can be hard to find journalists or political commentators that young conservatives can relate to. In that same respect, it can be hard to get past the old, rich, or white guy perception represented by many traditional right-leaning or conservative media organizations. Or is it? For today’s modern young conservative interested in learning more about the American political system, here are six great political commentators to start with:

If you chose to enter the sphere of talk radio, on weeknights from 6 to 9 p.m., you will find the exceptionally intelligent commentary of top-rated radio personality Mark Levin. The Constitutional lawyer and president of the Landmark Legal Foundation is a best-selling author and a leader of the modern conservative movement. Levin is known for his unique hosting style. This includes loud, passionate outbursts and a commitment to referencing liberal figures and political groups by only to most “Levin-iest” of given nicknames.

If your friends are fellow conservatives, or you have been active on Facebook in the past year, you are probably familiar with Tomi Lahren. Just 23 years old, Lahren’s “Final Thoughts” segments have gained millions of views on Facebook video. She was the target of personal attacks and threats from fans of Beyoncé after Lahren’s SuperBowl halftime commentary went viral. Like many modern conservative figures, Lahren is unapologetic in her commentary. However, what makes her different is her active pursuit to bring opposing viewpoints to her show, weeknights on The Blaze.

Originally the youngest contributor to ever earn a contract at Fox News, comedian Steven Crowder represents the modern funny guy in the conservative movement. Crowder’s website and weekly radio show, Lowder with Crowder, covers topics ranging for pop culture, to American politics to world news, in a format and style engaging for the anti-SJW generation. Always open to embracing the “alt-right” community of conservatism, for those looking for a fresh perspective from establish media organizations, Lowder with Crowder is the place to go.

When the late conservative leader Andrew Breitbart includes you in the dedication of his final book, you are handed the utmost respect in the conservative community. Harvard law grad Ben Shapiro is considered one of the premiere young thought leaders on the political right. Supported by his catchphrase, “facts don’t care about your feelings,” there is no controversial topic or mainstream media talking head Shapiro refuses to take on. That includes the company founded by his own mentor, Breitbart.com. Shapiro can be found giving speeches across college campuses and heading up The Daily Wire as editor-in-chief.

Host of “Dana” on the Blaze Network, Dana Loesch is a hardcore 2nd amendment advocate and ultra-conservative. Loesch was not always a conservative, but shares her transformation to common sense, constitutional values proudly. She often contributes to stories and analysis on CNN and Fox News and is most well known for her strong-held beliefs and fiery personality. Loesch is the modern conservative’s top momma bear.

Flamboyant and fabulous, Milo Yiannopoulous first gained traction as an outspoken contributor during the GamerGate controversy. Absolutely unapologetic is Milo’s style, so much so that many accuse Twitter of removing his “verified” user badge because of complaints that his tweets were hate speech. Originally from the UK, Yiannopoulous’s commentary on feminism, free speech and other social-libertarian related issues is as enlightening as it is entertaining. Leader of the alt-right movement, you can find him stirring up leftist and social justice warriors on Twitter, or debating your right to free speech on college campuses across the US.

Emmaline B
The Narrative
86770
https://unsplash.com/photos/O0T1SIgHAfM