50 Movie Quotes You May Not Know!
Odyssey

50 Movie Quotes You May Not Know!

Have you ever used these in real life? 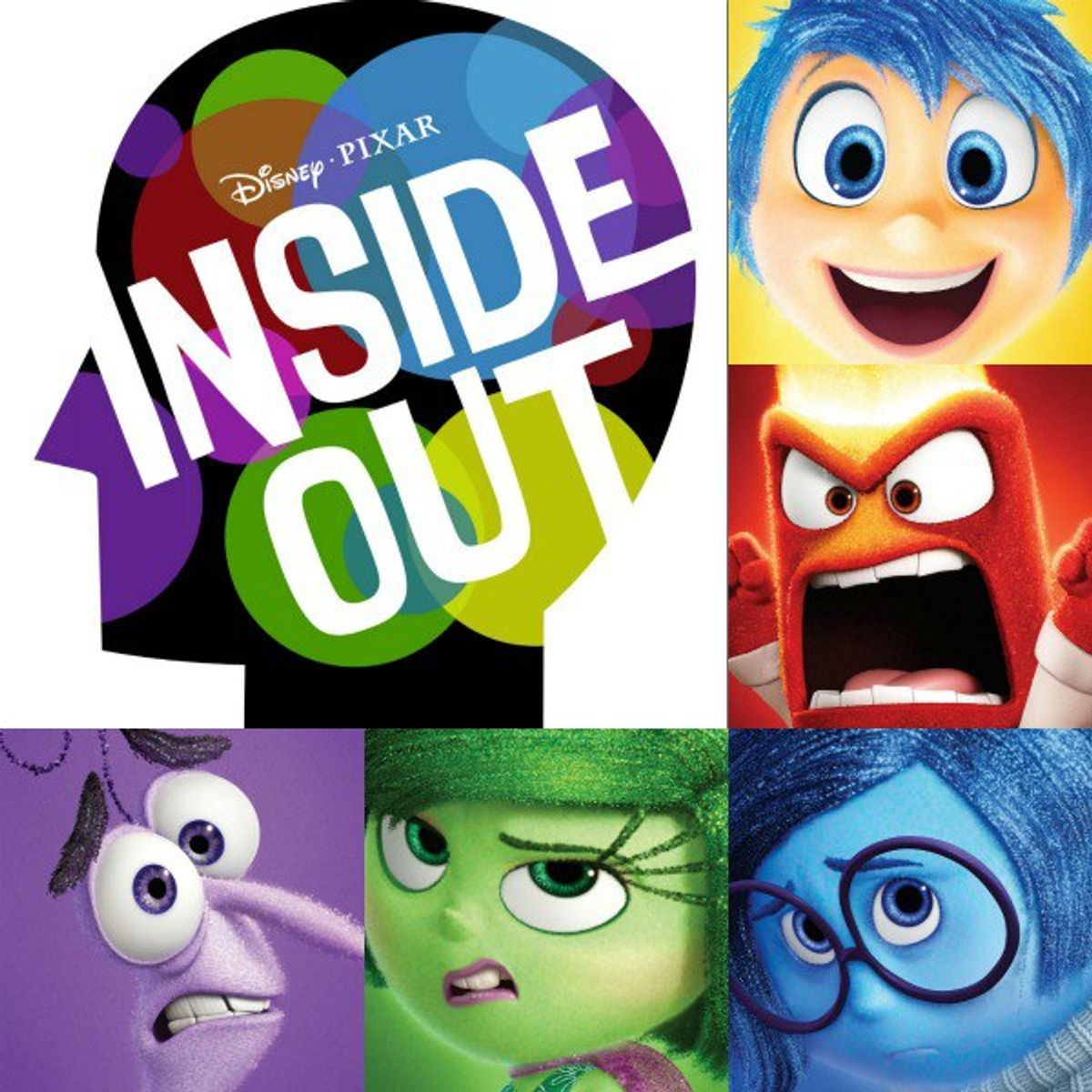 Everyone should know some of these movie quotes! Here are 50 of them that might make you rethink your movie expertise!

4) My name is Maximus Decimus Meridius, Commander of the armies of the North, General of the Felix legions, loyal servant to the true Emperor, Marcus Aurelius. Father to a murdered son, husband to a murdered wife. And I will have my vengeance, in this life or the next. -MAXIMUS (Russell Crowe) in Gladiator (2000)

5) I'm just one stomach flu away from my goal weight.

6) Why is the rum always gone?

7) I thought you were gonna tell me what a bad eugoogoolizer I am?

- A eugoogoolizer... one who speaks at funerals.... Or did you think I'd be too stupid to know what a eugoogooly was?

9) Fish are friends, not food.

10) Sunnyside is a place of ruin and despair, ruled by an evil bear who smells of strawberries!

12) I'm glad he's single because I'm gonna climb that like a tree.

13) You are more beautiful than Cinderella! You smell like pine needles, and you have a face like sunshine!

15) Hope. It is the only thing stronger than fear. A little hope is effective. A lot of hope is dangerous. A spark is fine, as long as it's contained.

17) My Mama always said, 'Life was like a box of chocolates; you never know what you're gonna get.'

18) Venture outside your comfort zone. The rewards are worth it. -Rapunzel (Tangled)

20) A little consideration, a little thought for others, makes all the difference. - Eeyore (Winnie the Pooh)

22) If you focus on what you left behind, you will never be able to see what lies ahead. - Gusteau (Ratatouille)

23) The flower that blooms in adversity is the most rare and beautiful of all. - The Emperor (Mulan)

24) You control your destiny - you don't need magic to do it. And there are no magical shortcuts to solving your problems. - Merida (Brave)

25) A true hero isn't measured by the size of his strength, but by the strength of his heart. - Zeus (Hercules)

26) In every job that must be done, there is an element of fun. - Mary Poppins (Mary Poppins)

27) Life's not a spectator sport. If watchin' is all you're gonna do, then you're gonna watch your life go by without ya. - Laverne (The Hunchback of Notre Dame)

29) If you don't know where you want to go, then it doesn't matter which path you take. - The Cheshire Cat (Alice in Wonderland)

30) Listen with your heart, you will understand. - Grandmother Willow (Pocahontas)

31) Your identity is your most valuable possession. Protect it. - Elastigirl (The Incredibles)

33) You're braver than you believe, and stronger than you seem, and smarter than you think. - Winnie the Pooh (Pooh's Most Grand Adventure)

34) Always let your conscience be your guide. - The Blue Fairy (Pinocchio)

35) Just because it's what's done, doesn't mean it's what should be done. - Cinderella (Cinderella)

Dad's Fear: Uh, sorry, sir, no one was listening.

Dad's Anger: Is it garbage night? Uh, we left the toilet seat up! What? What is it, woman, what?!

38) Claire: We have learnt more in the past year from genetics, than a century of digging up bones! A whole new frontier has opened up! We have our first genetically modified hybrid!

Owen: You just went and made a new dinosaur? Probably not a good idea.

39) Aubrey: Oh, we don't have ladders. Ladders represent a social hierarchy that's counterproductive to what we're trying to do here. -Pitch Perfect 2

Paul Blart: Ok, first of all, we're all big. We're Blarts. Wide hips, thick ankles, and a low center of gravity. That's how the good Lord made us. That's why we're no good at running hurdles. Never will be. -Paul Blart: Mall Cop 2

43) The best way to spread Christmas cheer is singing loud for all to hear! -Elf

45) Seeing is believing, but sometimes the most real things in the world are the things we can’t see.

Conductor Tom Hanks talks about faith, or Christmas, or Santa, or something, in The Polar Express (2004).

Jim Carrey’s Grinch refuses to get into the spirit of things in How the Grinch Stole Christmas (2000).

Instead of throwing heads.

And absolutely no one’s dead!”

48) Okay, this is extremely important. Will you please tell Santa that instead of presents this year, I just want my family back?

50) Winning that ticket, Rose, was the best thing that ever happened to me… it brought me to you. And I’m thankful for that, Rose. I’m thankful. You must do me this honor. Promise me you’ll survive. That you won’t give up, no matter what happens, no matter how hopeless. Promise me now, Rose, and never let go of that promise.