5 Unexplained Mysteries That Will Intrigue Anyone

5 Unexplained Mysteries That Will Intrigue Anyone

Sit down with a bucket of popcorn, a soda, and become engrossed in these unexplained mysteries. 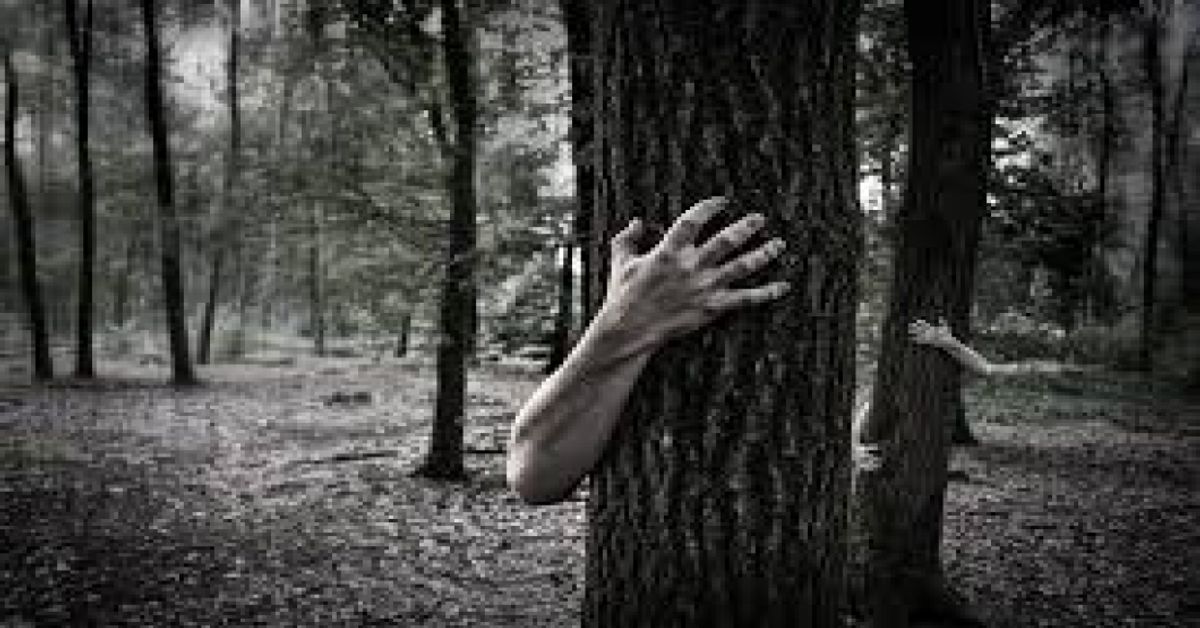 Recently, I have become obsessed with mysteries. I started watching BuzzFeed's new series, "BuzzFeed Unsolved", and it kept my eyes glued to the screen until I finished every single episode. Since then, I have been surfing the internet for more creepy mysteries to read, and have discovered some pretty mysterious ones. If you're one to get engrossed in a good mystery story, this article is for you! Here are five of my personal favorite ones.

On the night of Christmas Eve of 1945 in Fayetteville, West Virginia, the Sodder family's house caught fire. George and Jennie Sodder had nine children, five of whom never made it out of the fire. It was claimed that the fire was due to an electrical failure, but as the house was burning down, the lights were still on, and the phone was working. George Sodder tried to start his truck, but it wouldn't start. He also ran to his water barrel, but the water was frozen solid. It took the fire department seven hours to get to the scene, and the fire was burned out by the time they arrived. The fire department claimed five of the children perished in the fire, but no remains have been found. The Sodders believed the fire was set in order to kidnap the children, and many people have claimed to see the children in other states since then.

2. The Green Children of Woolpit

Sometime during the 12th century, two children appeared in the village of Woolpit. What was unusual about them was that their skin was tinted green. They spoke in an unknown language, and would only eat certain foods such as beans, refusing all other foods. As time went on, they ate other foods, and their skin faded to a normal color. The boy eventually became sick and passed. The girl lived to explain that she and her brother have arrived from a place called St. Martin's Land, which consisted of all green people, and lacked sunlight. She claimed that the pair heard a loud bell while herding their father's cattle. Soon, they found themselves by a pit, where they were then found. It is unknown if this story is real. Many people believe it is a warped version of a fairy tale.

On February 25th, 1957, a young boy was found dead in a box. He had patches of hair missing and was covered in bruises. It was thought that he was in the box for up to three weeks. It was determined that he was malnourished, and he was killed from several blows to his skull. His hands and feet were wrinkled, which meant he was submerged in water before his death. No one in the area reported a missing child. His photo was posted throughout the area, but no one ever recognized him. He was even looked up in hospital records, but was never identified, and still doesn't have an identity to this day.

In 1518, the town of Strasbourg, France experienced something extremely unusual. It all started when a woman by the name of Frau Troffea began dancing uncontrollably in the streets. She danced nonstop for four to six days. A week passed, and 34 more people joined in. After a month passed, there were around 400 people uncontrollably dancing. Many suddenly died from exhaustion, starvation, and strokes. Doctors were called to try to diagnose this strange occurrence. It was then concluded that the only way to cease this epidemic was to keep encouraging the dancing. It was believed the town would recover if they continued dancing nonstop. Many theories have arisen, from food poisoning to a mass hysteria. There were a few other cases of this occurrence in the Middle Ages, but none of them have been solved to this day.

5. The Death of Elisa Lam

A more recent mystery, the body of a college student by the name of Elisa Lam was found submerged in a water tank on the roof of the Cecil Hotel in Los Angeles on February 19th, 2013. She was reported missing in early February. The last time she was seen was on a security camera inside an elevator. Many have reported her strange actions inside the elevator. She was seen talking to an invisible presence. Many believe she was communicating with a ghost. Others thought it was the actions due to her being bipolar. She then went missing. Five days later, after a search, her body was found inside a water tank. She was naked and her clothes were found floating around the body. Mysteriously, there was no sign of injuries or trauma. Her death was deemed an accident. To this day, it is till a mystery on how her body ended up in a water tank, with the lid being extremely heavy for a human to lift themselves.