5 Reasons Why We Should Be Concerned With Pollution
Odyssey

Why we, as a society, should be concerned with pollution that impacts global warming. 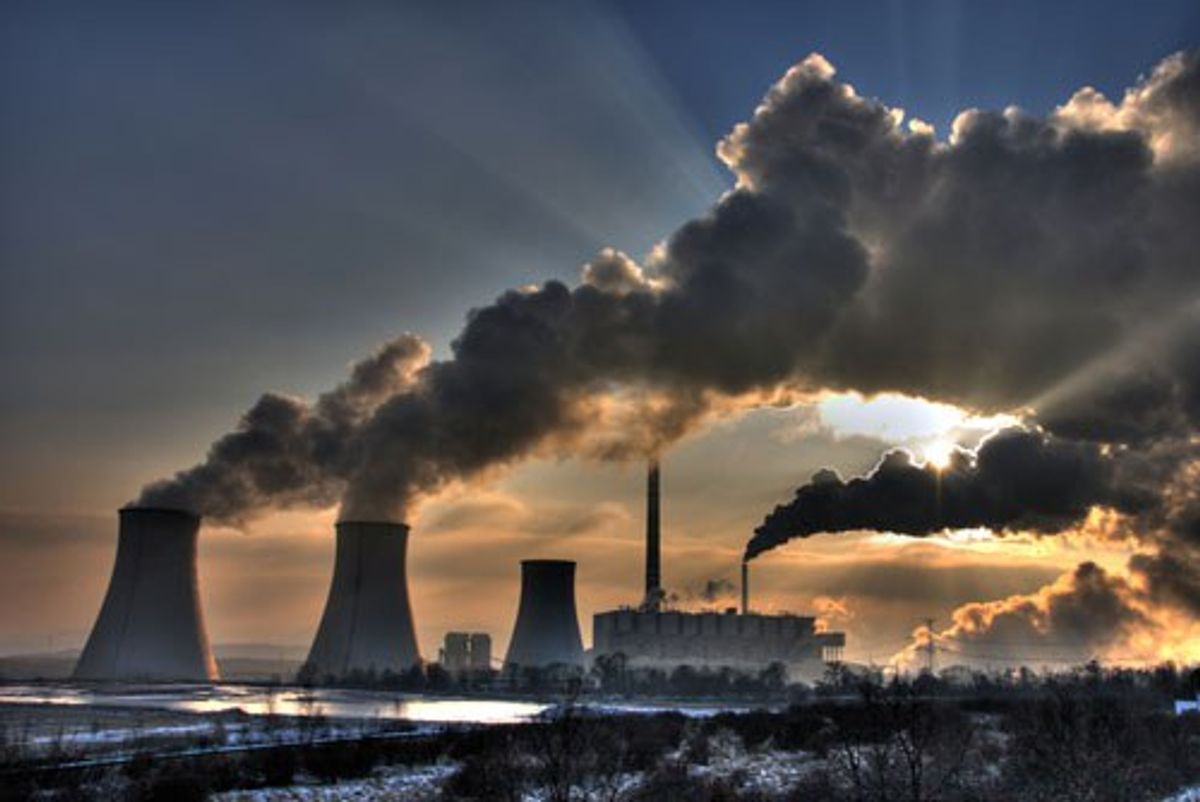 Today many people aren't aware what is happening because of climate change and pollution. Climate change affects so many things like health, the environment we reside in and the habitats of animals. Pollution not only hurts us currently, but it will even hurt us more physically and emotionally in the future. We need to put a stop to it now before it's too late.

1. It hurts animals and humans by causing medical conditions.

Pollution causes so many medical conditions in children, adults and animals. With pollution comes heat or too much rain, sometimes acid rain. This can cause people to develop asthma or even allergies. People in Beijing, China, can't breath or sometimes even see because the pollution is so heavy.

2. It causes changes to our environment.

By adding new factories or buildings, it causes more dirt in the air that contributes to pollution. Have you heard about the green algae that scientists are discovering on icebergs? That is from climate change caused by pollution we are creating.

3. Some animals are being born with defects.

Because of pollution, animals are born with defects. At a science center I've visited multiple times, they have a turtle that was born with two heads. The turtle was found in a body of water with filth, which most likely caused it to have two heads.

4. Summer is significantly warmer than ever before and the Arctic is melting.

So far, this summer has been extremely hot and humid, which causes health problems. Also, the Arctic is melting which is dangerous to animals such as the polar bear and penguins because they're losing their habitats.

5. We are messing up our future and our families' futures.

In the past 100 years, the global average temperature has risen by about 0.74 degrees Celsius (34 Fahrenheit). If we don't change our actions now, our and our families' futures will be a mess. Several types of animals will be extinct, there will be less natural resources for humans to use and our ozone level might not even exist in 10-15 years from now. Our children's children may not even see a future.